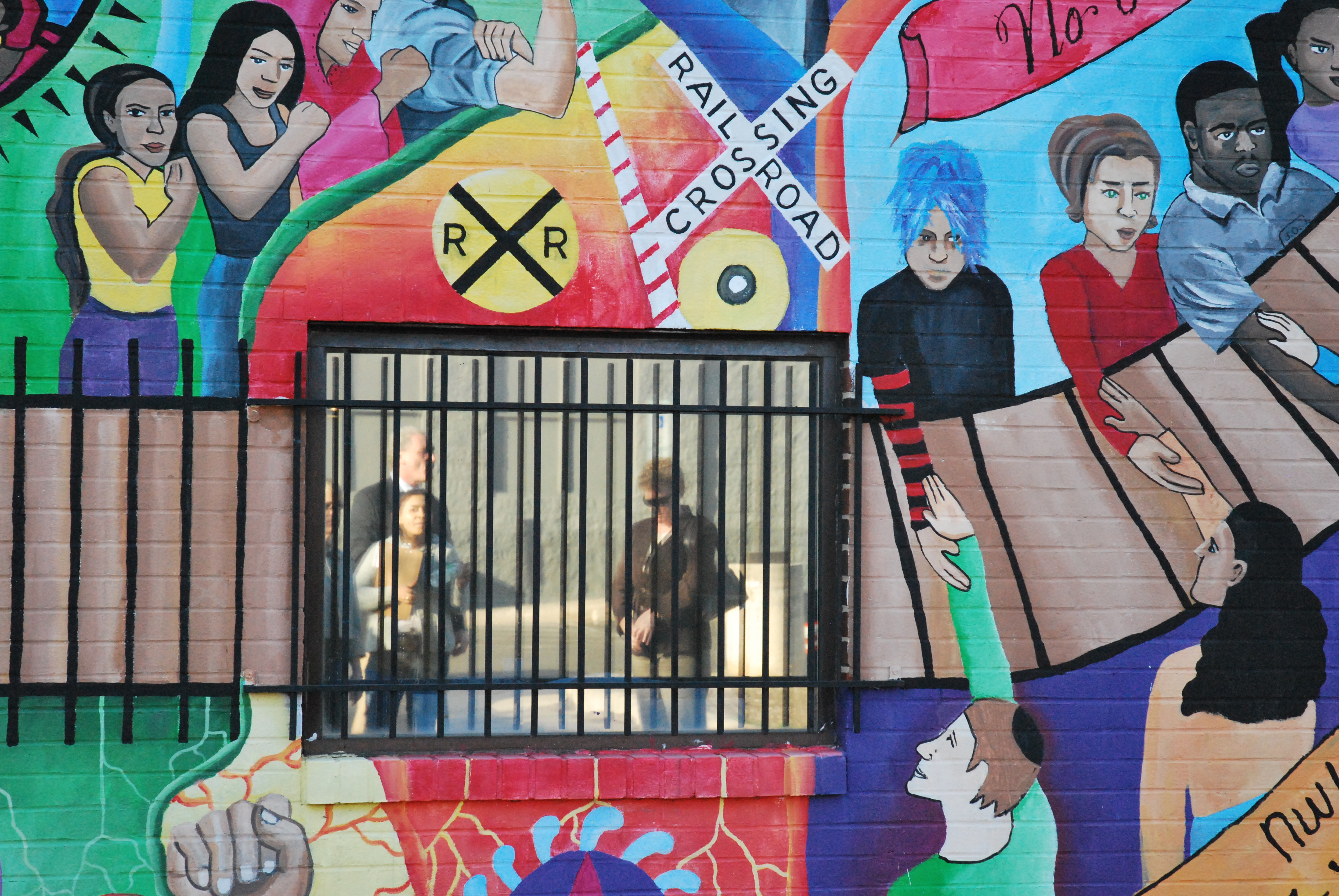 If the Alexandria City Council wants to practice random enforcement of justice, it will vote to approve the mammoth, sprawling, six-story Arlandria Center nearing fruition in the Arlandria-Chirilagua neighborhood. If it wants to take an egalitarian, democratic track, it will defer the decision, listen to neighborhood stakeholders and work with the developer to re-plan the urban renewal project.

The situation in Arlandria hardly differs from the development war waging on the city’s riverfront. Residents there believe plans to commercialize the Potomac River shoreline will devastate their quality of life. Despite good-faith efforts by City Hall to include them in the planning process, many residents did not participate or speak up until the plan’s approval was imminent.

They were late, but loud. The city government delayed a final decision and began working with stakeholders on a compromise.

But gentrification is a valid and imminent concern. City officials are on record saying gentrifying Arlandria is not ideal, but they cannot guarantee protection against it. Why? Because it is an uncontrollable phenomenon of the open market. You cannot micromanage gentrification; it cannot be stopped once it starts.

What City Hall can do is reset. Officials should work with residents who feel marginalized, just as they did with Old Town residents who felt disenfranchised during the waterfront planning process. Anything less would be blatantly inequitable. The only difference between the two situations is the developer in Arlandria, PMI, has its shovel halfway in the ground. This situation is extremely urgent and more difficult to resolve. Residents and elected officials must act now.

The only way to realize the city’s vision of an inclusive, socioeconomically diverse Arlandria is to include every sect of city in the decision-making process. The City of Alexandria doesn’t have unilateral control over the property in question, but this is not City Hall’s first rodeo with developers. The government has influence but must choose to use it. It should start by deferring approval and compromising with Arlandria stakeholders as it did with Old Town residents.