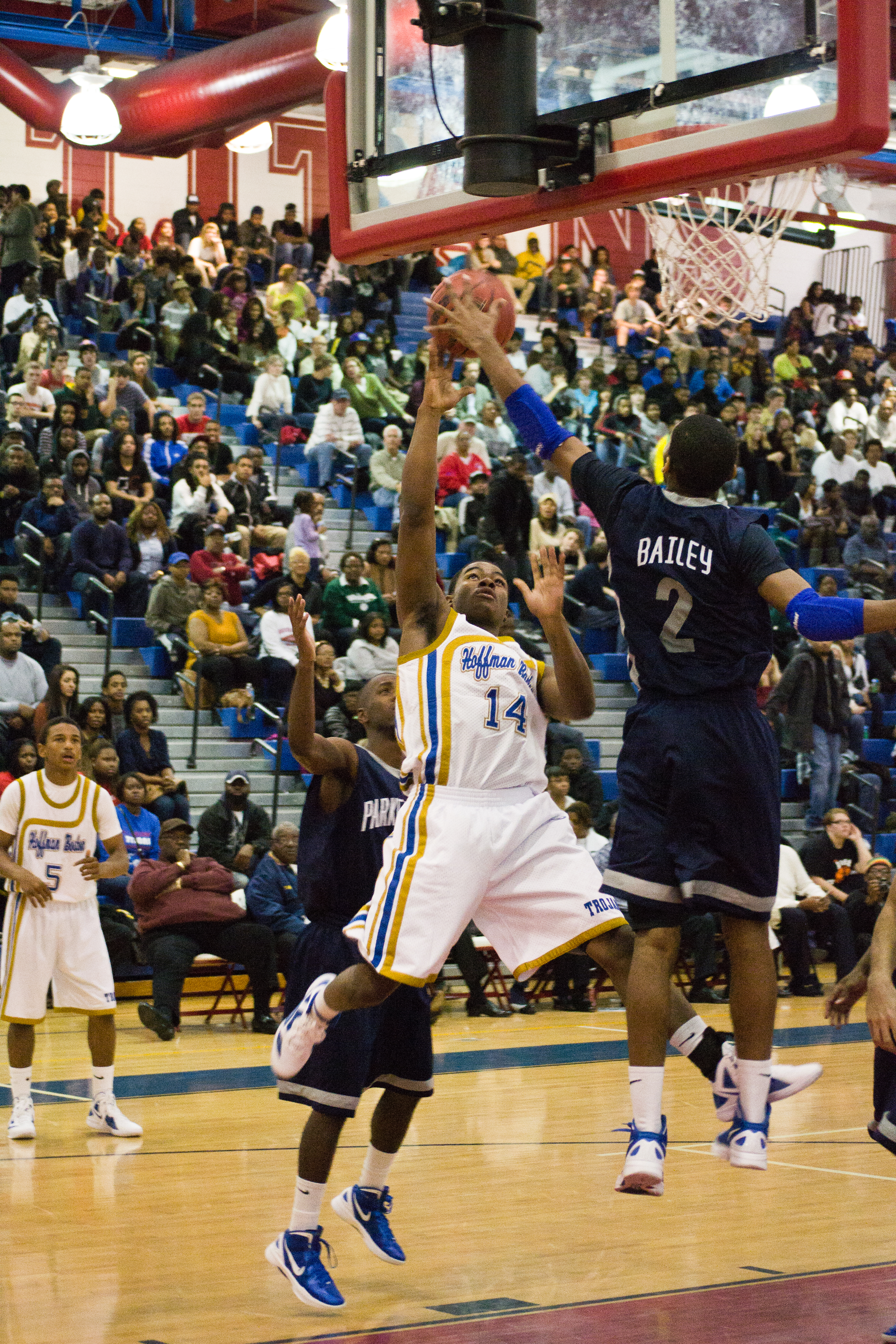 The T.C. Williams Titans officially opened their 2011-12 campaign with a solid win Saturday night, but questions about the team’s identity remain.

The Titans bowled past the Wakefield Warriors for a 69-58 victory in the annual Parker-Gray game inside the Gerry Bertier Gymnasium, at times showing the fast-paced, aggressive style of play made famous by the squads of previous years

But ask coach Julian King or any of his players and they’ll describe it as an ugly victory.

A hallmark of last year’s 24-6 team — lackadaisical starts —was on display Saturday night. Though T.C. went up early, they let the Warriors hang around and even take the lead for a few short minutes in the second quarter.

The Titans pulled away and enjoyed a 39-22 lead at halftime, but the Warriors came storming back late in the fourth quarter. Had a few shots gone wide, the Titans would have walked off Earl Lloyd Court with their first defeat of the season, King said.

How well this iteration of the Titans will fare remains debatable. Just three players returned from last year’s celebrated squad, which enjoyed a deep playoff run before L.C. Byrd knocked them out of the state championship tournament in the semifinal game.

King expects seniors Daquan Kerman, a point guard, and T.J. Huggins, a small forward, to lead the largely inexperienced team, but the duo was noticeably quiet during the season-opening matchup. Teammate Jordan Byrd provided the night’s standout offensive performance with 17 points before the end of the third quarter.

Even he was displeased with the team’s performance. They’ve got to back to the drawing board, particularly when it comes to their defensive play, the senior shooting guard said.

“I’m not happy with the intensity,” Byrd said. “Toward the end [Wakefield] came back; they shouldn’t have come back. We’ve got to play through four full quarters.”

If King was unhappy with the majority of his squad, he had kind words for Byrd. The 6-foot-1 senior rose to the occasion, he said.

“He had a pretty good night,” King said. “He played very well. He had a couple of clutch baskets and took charge.”

When Byrd wasn’t stealing the show, the Titans’ bench availed themselves as well. Newcomer Malik Smith, a freshman point guard, made his presence felt despite his youth and short stature.

But early concerns about leadership and experience have proven well founded. T.C. will need more explosive play from Kerman and Huggins in the coming weeks as they try to break the Titans reputation of slow starts.

“This is the way we’ve started every year, we’re slow getting out of the gate,” King said. “It’s scary. You know these guys can play better.”

T.C. looks to polish their play against South County on Thursday before welcoming Edison to Alexandria for a Friday night matchup.