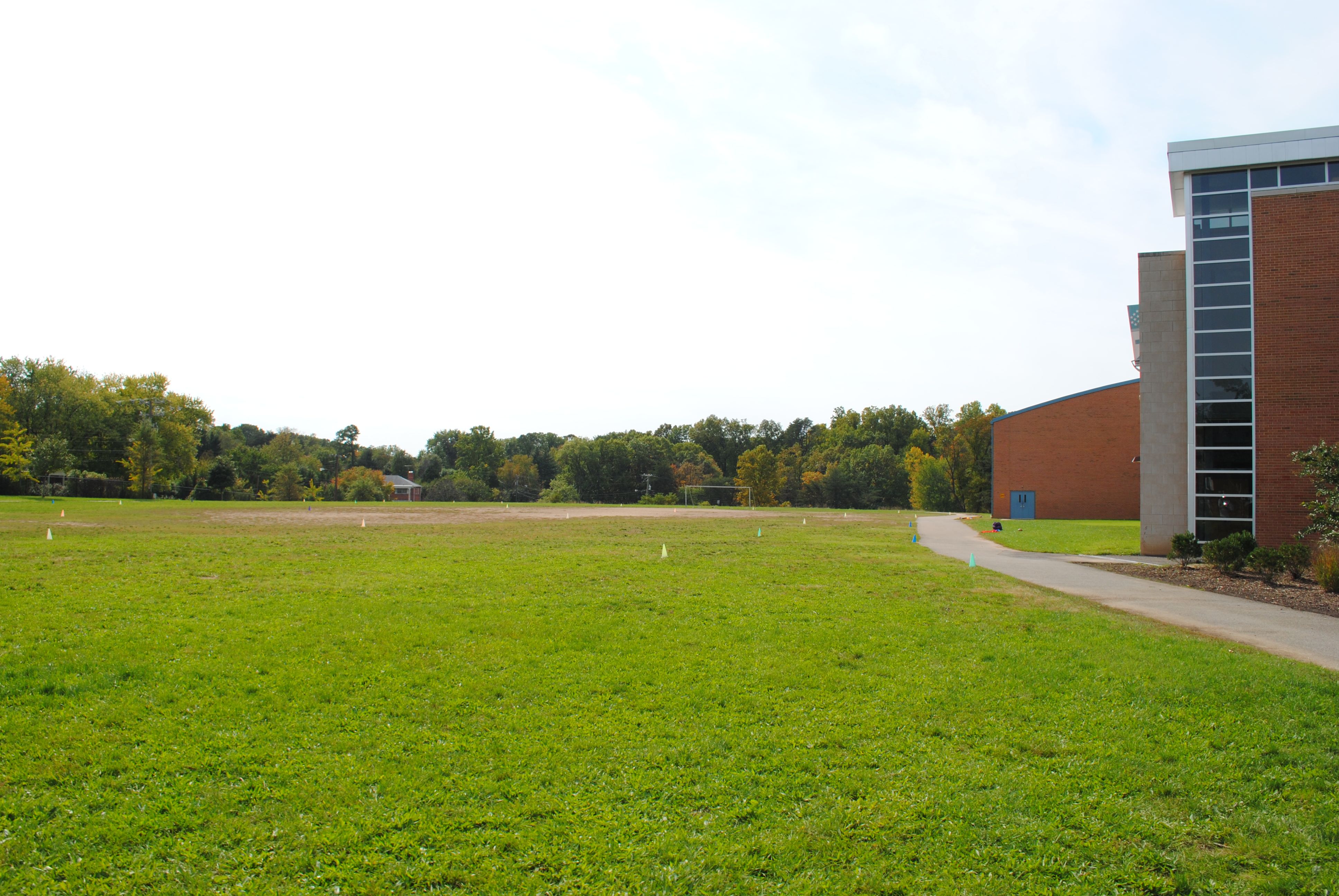 A bitter dispute between Seminary Hill Association and city officials ended quietly earlier this month with a school board decision to upgrade Francis Hammond Middle School’s field without lights.

The project initially called for a new artificial turf field, reconfigured track, a storm water management system and 60-foot lights, but the prospect of late night games and over-illumination irked neighbors. They claimed the proposal would lower property values and diminish quality of life around the West End school.

Led by SHA, neighbors appealed a split planning commission vote narrowly approving the project in June. Though the board of zoning appeals ultimately tossed out most of the neighbor’s objections, residents took the disagreement to court in the fall.

But school officials effectively quelled the issue by voting to move ahead with the project — already more expensive than the anticipated $1.6 million price tag — and leave the lights by the wayside. Upgrading the field, which was scheduled for completion by the start of this school year, took priority, said Margaret Byess, deputy superintendent.

Frank Putzu, a neighbor and SHA member, welcomed the compromise.

“From our perspective, it’s a good thing,” he said. “There is going to be a new field and track and we’re actually quite pleased about that. It ended up working out for us and the students at Hammond. That’s what they need. I think it was a good solution.”

Work on the field could begin as early as next month, Byess said. The project will cost about $1.9 million and should be finished by summer, she said.