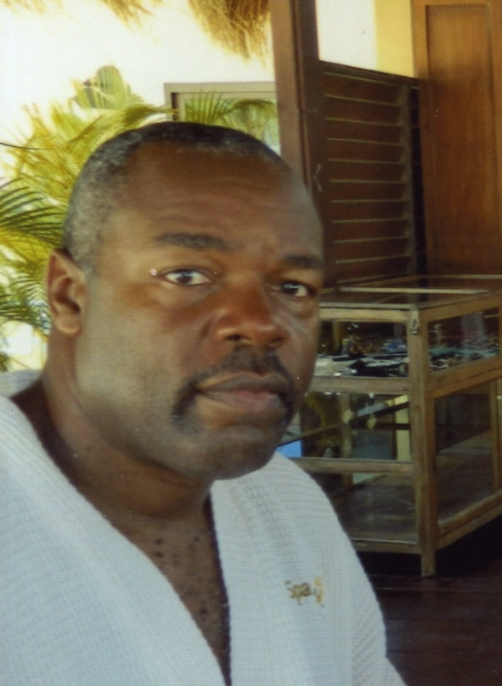 County authorities recovered the body from the 20-foot well located on a vacant 11900 block Old Fort Road property Saturday. They identified the remains as Harris’s on Sunday. He died of a gunshot wound.

Harris, 53, known locally as an outspoken advocate for minorities and the poor, vanished on September 21 after taking a phone call at a city recreation center and driving off into the night. Authorities recovered his cell phone on the Woodrow Wilson Bridge in the hours after relatives reported him missing.

Local police – as well as Harris’s family – warned he was likely in danger, though they never said what led them to the conclusion.

Though authorities turned up surveillance images of people using Harris’s credit card, one at a King Street ATM and the other at a Prince Georges County bank drive thru, and eventually his abandoned car, they were unable to locate his remains until Maryland detectives investigated an anonymous tip phoned in on Thursday.

Prince George’s County Police Chief Mark Magaw told the Washington Post Harris likely was murdered soon after his disappearance. Harris’s body was in the well for “an extended period of time,” Magaw told the Post during a Monday morning press conference.

Mayor Bill Euille is confident local law enforcement will track down Harris’s killers and determine just what led to his murder. News of Harris’s death and the way his assailants disposed of his body “stunned” and “shocked” him, Euille said.

“I certainly wouldn’t wish this outcome on anyone, friend or foe,” he said. “It’s almost like torture.”

Authorities are tracking down the anonymous caller that initially tipped off detectives. They believe the suspects knew the property, as it had been vacant since 1996, according to the Post. County authorities are working in cooperation with Alexandria police on the investigation.

The well-known Del Ray resident grew up in Alexandria and most recently championed the cause of public housing residents near Chatham Square, still known locally as The Berg, a once predominantly black neighborhood in Old Town. He also organized the annual One Love Festival.

Former boxer and motivational speaker Tony Suggs remembered Harris fondly. After getting clean more than two decades ago, the former boxing champion turned to Harris looking for ways to give back to the community.

Harris took him under his wing, Suggs recalled.

“I’m forever greateful for Lenny, that God put him in my life,” Suggs said. “Even though Lenny’s physical body may be gone, his spirit still lives and that’s what everybody in our community has got to look at and grasp hold of – all of the positive things that he stood for in our community… He believed in bringing, and keeping, people together.”

City officials have yet to determine if and how they will mark Harris’s death, but the mayor indicated the longtime activist will be “remembered and memorialized in a proper way sooner rather than later.”

Until then, this is a chance for residents to celebrate Harris’s life and achievements, he told reporters outside City Hall Monday afternoon.

“He’ll be missed,” Euille said. “There likely will never be another Lenny Harris.”