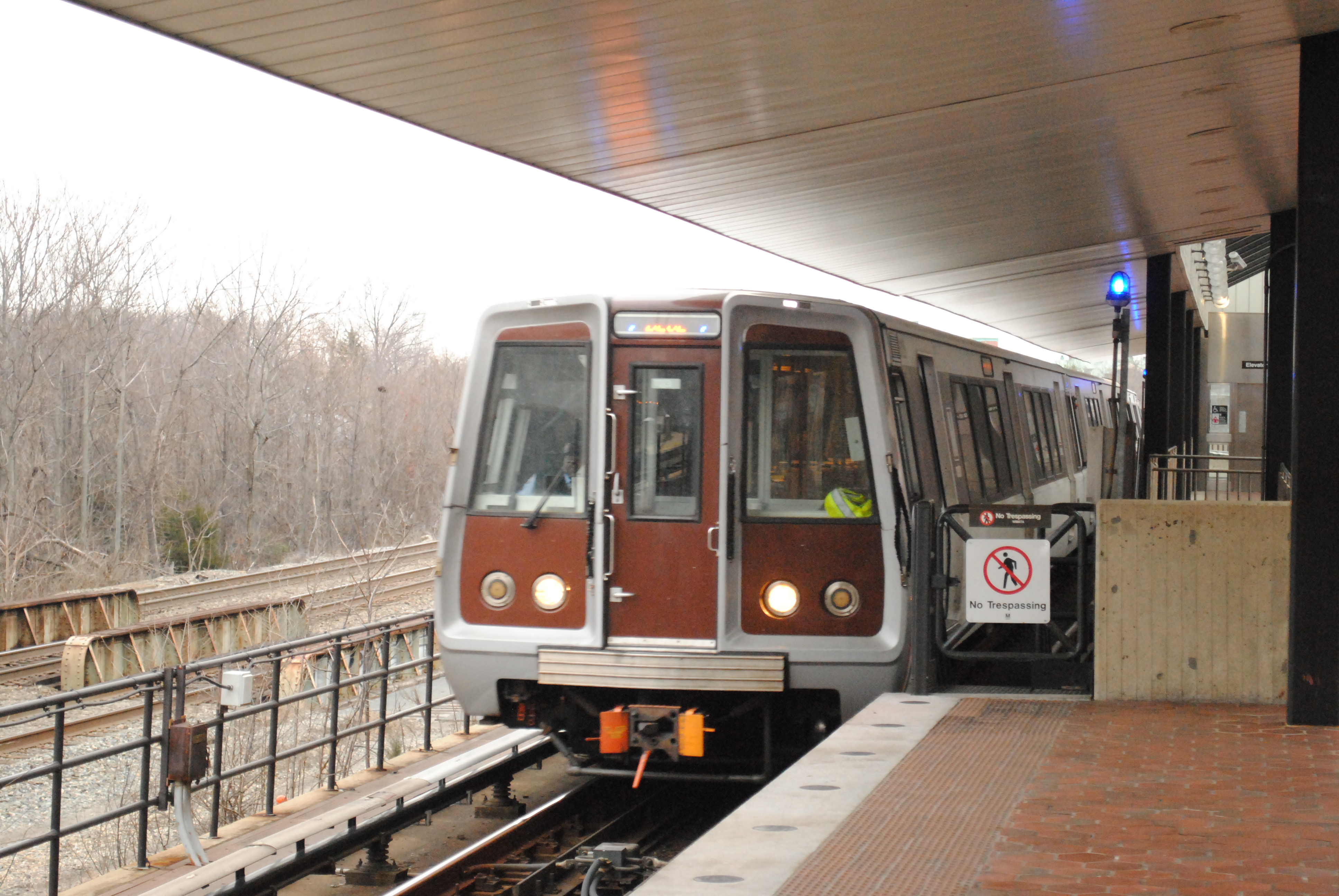 Like many of my fellow residents, I was dismayed to learn of Metro’s plan to once again raise fares, this time by as much as five percent. In 2010, the last time fares were raised, Metro spoke of increased efficiency and closing budgetary shortfalls.  I think we can all testify to how that turned out.

Each year it seems we hear of a new budget crunch while the level of service continues to crumble. The future of Metro looks more dismal with each passing day — a future filled with long waits for a train that inevitably arrives over-crowded and under-maintained.

In the Washington Post report on the proposed fare increase it was revealed that riders using paper fare cards would bear a disproportionate share of the increase. Whether going two stops or 10, they would pay one-way flat fares under the new plan: $6 during rush hour and $4 in off-peak times. This will have a profoundly negative effect on our residents who rely on Metro the most.

I am confident that many of my neighbors would agree a fare increase would be acceptable — as long as it came with an increase in the quality of service! But oo often we have learned the bitter lesson of paying more only to see the services provided by Metro stay the same or get worse. If Metro doesn’t take the time to reexamine its entire organizational structure to best determine how to remain competitive, it will find itself replaced by other commuting options. Faced with the realization that it may become cheaper to drive to work, Metro risks worsening our already intractable traffic quagmire by forcing additional commuters out onto our roads.

In order to save this vital public need, we must begin the conversation about the future of Metro. In its current state it is no longer sustainable. We need to get people out of their cars and onto Metro, not the other way around. This will not only help ease our region’s transportation crisis, it will help our environment as well.  With overall ridership down already, raising fares will accomplish nothing more than discouraging area riders from using Metro. More than ever, we should strive to do anything but that.