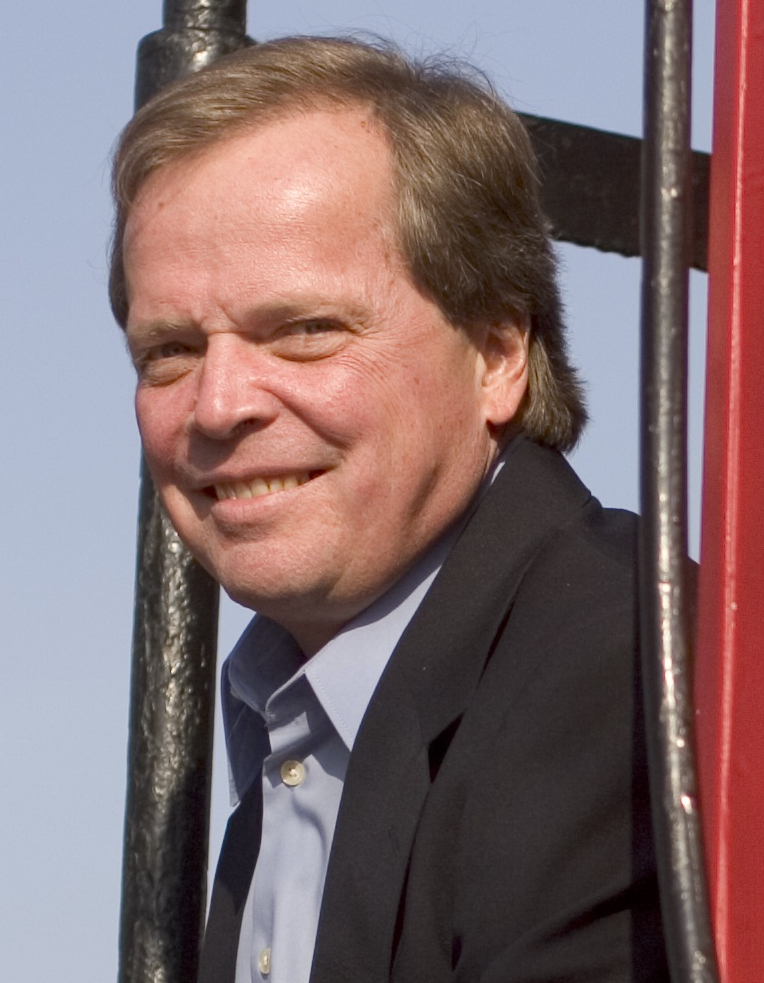 Lovain, a Democrat, served one three-year term on council before losing the 2009 election to Republicans Frank Fannon and Alicia Hughes and fellow Democrat Kerry Donley.

“I was deeply honored to serve one prior term as an Alexandria councilmember,” Lovain said in a statement. “I am proud of the contributions I made to our community’s accomplishments during those years, and I look forward to the opportunity to be of further assistance to our great city.”

A father of three daughters in the public school system, Lovain’s reputation on council was that of a transportation and environmental guru.         His 2012 platform echoes the tenets his previous term.

“I have become a very strong believer in the principles of ‘smart growth’ and ‘transit-oriented development,’ principles that have proven to improve the quality of life in communities while reducing car traffic,” Lovain said. “Because of my expertise in federal transportation policy, I can help bring federal resources to bear in this effort.”

Lovain specializes in federal transportation policy for a living and is an active member of the Northern Virginia Street Car Coalition. As a councilman he headed the city’s Budget and Fiscal Affairs Committee, which analyzes City Hall’s budget line by line.

“Council’s most important duty is approval of the annual budget and I am committed to being a thoughtful financial steward of your taxes,” Lovain said.

Lovain will join Democrats Charles Sumpter Jr. and Justin Wilson in the June primary. So far only one Democratic councilman, Rob Krupicka, has indicated he will not run again.