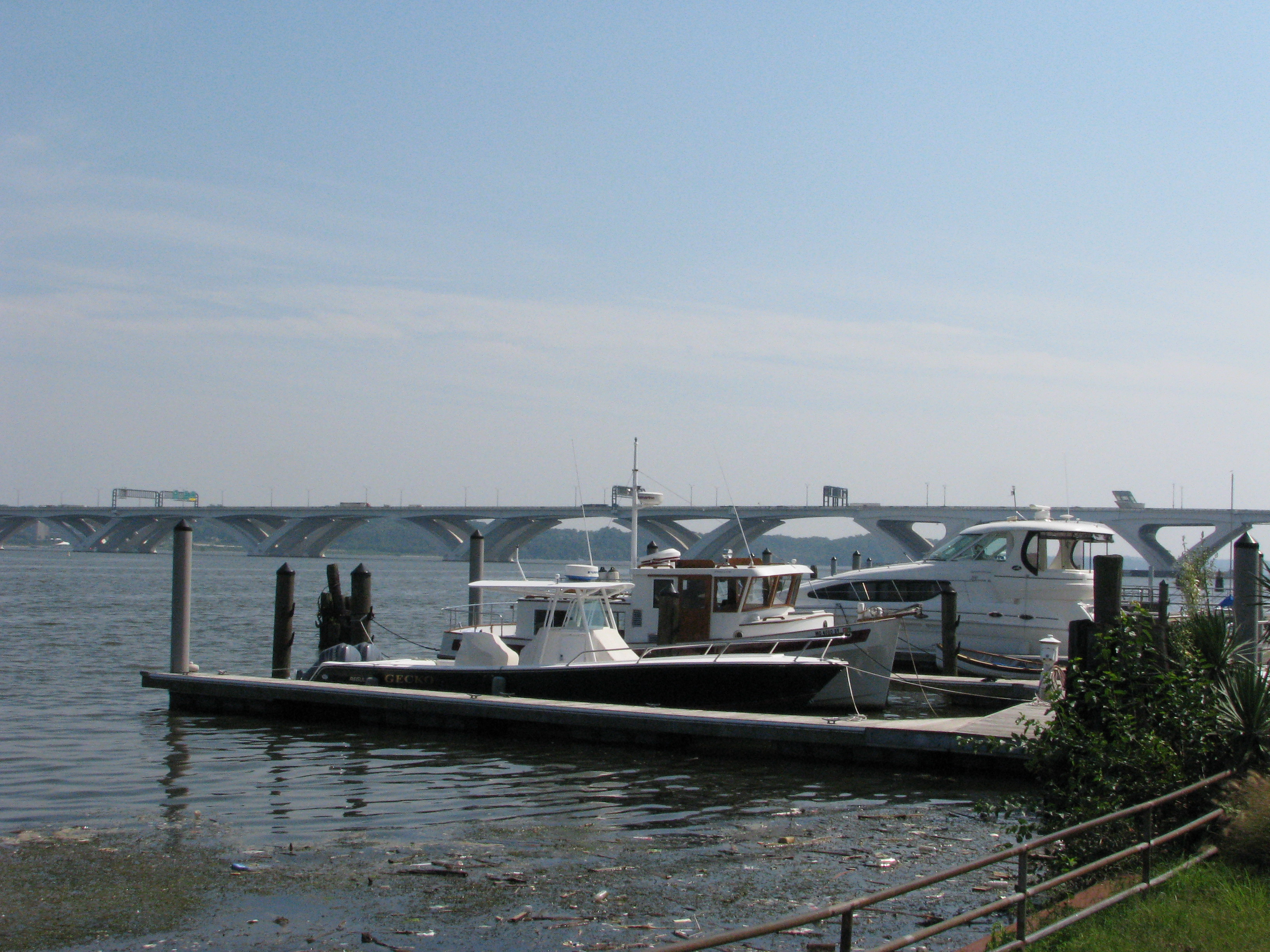 As the city’s contentious vision for the Potomac shoreline heads into the home stretch, a resident group has scheduled meetings designed to drum up support for the plan and dispel “misinformation.”

Waterfront For All, a group founded to support City Hall’s proposal shortly after opponents formed Citizens for an Alternative Alexandria Waterfront Plan, will hold three informational sessions for the public leading up to city council’s January 21 meeting, the earliest the blueprint could be approved. The idea is to give residents another chance to examine the city’s plan, said organizer Shayna Englin.

Beyond that, group members hope to stamp out what they consider misinformation about the plan’s net effect on Alexandria, Englin said, particularly the assumption that waterfront property owners cannot redevelop their land until the plan is finalized.

“I actually think the biggest [misconception] … is that we can move forward and not do anything,” she said. “That there’s lots of time for delay and we have all the time in the world and if we do nothing everything will stay the same. At the end of the day, there is zoning, there is by-right development and at this point they can move forward [with redevelopment].”

The shoreline blueprint already has been delayed once, in June, when the city council opted to create a waterfront plan work group to bridge divides in the proposal. The work group released its recommendations, largely skirting the question of whether boutique hotels belong on the waterfront, in December.

The first two Waterfront For All meetings, slated for January 4 and 8, will be held in Del Ray and on the city’s West End, respectively. The third, set for January 15, will be hosted in Old Town. Englin expects both city officials and CAAWP members will attend.