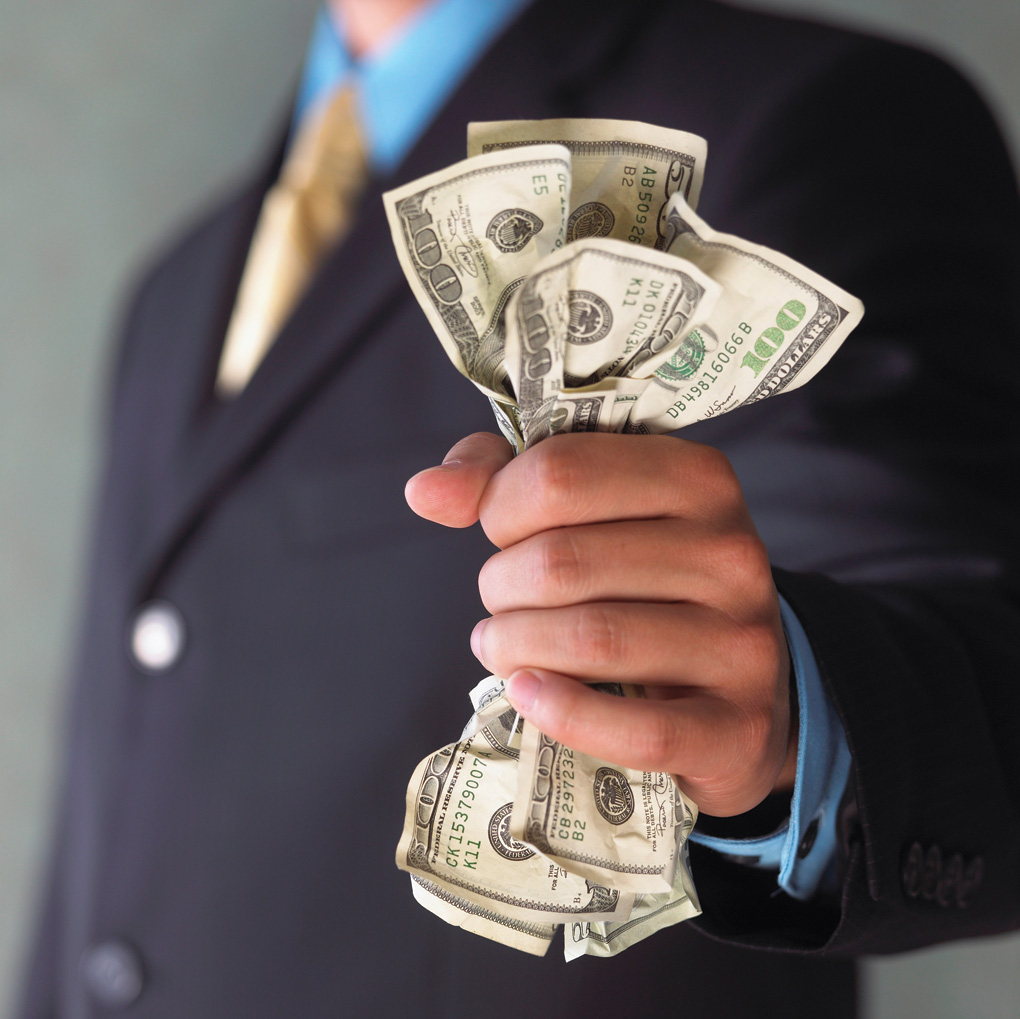 Residents, community leaders, elected officials and local media will put the newly proposed budget under a microscope over the next several months. But as a whole the spending plan, presented Tuesday night by relatively new Alexandria City Manager Rashad Young, is a positive new twist on a City Hall too often under the influence of the status quo.

For every year the city faces a budget shortfall — this year’s gap is about $22 million — there are winners and losers. Sometimes taxpayers pick up the bill; sometimes widening the holes in the city’s social safety net shrinks the gap. It is too early to pick finite winners and losers for the fiscal year 2013 budget because it remains a live document, but positive conclusions can be reached from the footprint Mr. Young has left on it.

One of the most impressive elements of the fiscal blueprint is the proposed citywide ethics program. Created in response to a rash of criminal acts by city employees, the initiative would include a third-party organization to which employees can report questionable actions without fearing reprimand. Mr. Young took action on a serious problem that put taxpayer money at risk. Rather than settling for the status quo, Mr. Young sent a message to city employees and, more importantly, began to solve the problem.

Alexandria has a penchant for planning. Sometimes it seems like projects are perennially in the planning stages (we won’t mention any names, Landmark Mall), and most city departments are tasked with planning for the future in some way or another. By proposing a new department focused on implementation and management once major projects reach the stage of tangibility, Mr. Young again offers an outside-the-box, progressive solution to a fast urbanizing city. What’s more, he proposed the department by shuffling existing resources, with no additional cost to taxpayers.

Finally, Mr. Young and his staff have done an excellent job providing a transparent outline of new initiatives funded with last year’s surplus. Readers often wonder what happens with that extra money, and at least a portion of it looks to be well-spent on Landmark/Van Dorn, Eisenhower West and waterfront traffic studies, as well as a public arts master plan, to name a few.

As the budget season continues and pointed questions get answered, there will again be winners and losers — likely even some layoffs and, unfortunately, significant cuts to the Department of Community and Human Services. Until the budget is passed, nothing is written in stone, but it’s refreshing to see a new status quo being set by Mr. Young.