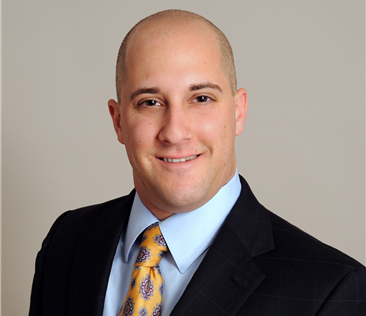 I remember our first all-out, full family, political dinner table battle. My mother is a hardened Democrat and my father, an investment banker, is the type of Republican that truly believes he can do more with his money than the federal government can. The differences in opinion were dramatic. One believed it was our duty as a financially stable household to do whatever was needed to help those with less and the other believed our taxes could be put to better use, solving humanity’s problems in the long run without raising taxes.

I grew up sitting between the two. The discussions were incredible.There were, however, two things they agreed upon: we were not endowed with the omniscient knowledge needed to pass judgment on same sex couples who wished to marry, and we could never know what it felt like to be another woman grappling with her right to choose, or not to choose.

So you see, I was raised fiscally conservative and social liberal. I am, so it seems, two party platforms wrapped into one person.In the City of Alexandria, there is, in my personal opinion, a defining split when it comes to the political affiliations of our citizenship. Alexandria is clearly a progressive and liberal city, but there are those of us who maintain a conservative ideology when it comes spending. And there’s nothing wrong with that.

There’s nothing wrong with that unless those moderates, like me, are not represented at the highest levels of local government.

I’ve said time and time again that the very essence of democracy is the promotion of argument and opposition, a careful dance between two parties that plays out like a mathematical equation. Democrats believe X. Republicans believe Z. Together, through discussion, we are tasked to find the middle ground, a solution that represents our complete constituency — Y.

What happens when one party governs, when one party maintains full authority to design the budget, to hire and fire? With one ideology above the rest? It means a significant portion of the citizenship has say only in open sessions of the council, where sometimes words are barely worth the paper they’re written on. We rely on our elected officials to represent our point of view and we believe they opine in private, alongside the opposition, so as to reach a consensus.

One party above all else represents a scary proposition for our city, but even two parties that cannot respect each others’ position are without merit and do no good.

“Civility”, as Mayor Bill Euille once said, “should be the rule of the day.” So what would make our city council a civil and intellectually stimulating place? Two parties, equal under Alexandria’s flag, that respect one another enough to seek counsel and ask for advice; two parties that fully represent the people, whose members are neither embedded for life in city politics nor persuaded by special interests.

Ask yourself not “What party represents me?” but instead “What does a perfect city council look like?”

What does it look like? We’ll see in November but remember this: you, as Alexandrians, are free to make that decision on your own and no political party should pressure you into thinking otherwise.