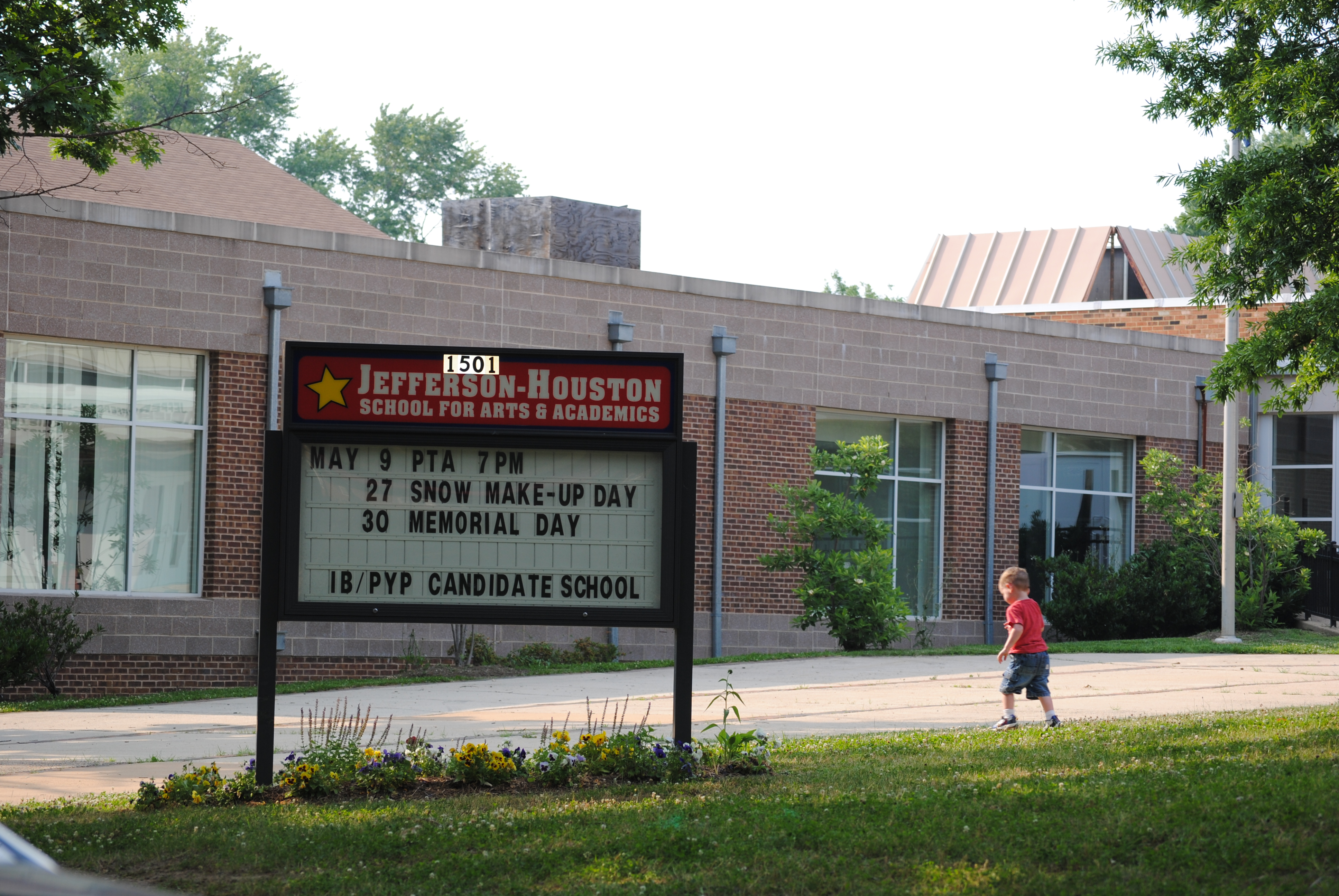 Alexandria City Public Schools’ plans for building a new Jefferson-Houston school are fundamentally flawed. For any school to succeed, it must be responsive to the needs of the community. But during the two-year planning process, school administrators have only offered lip service to neighbors.

The committees started meeting prior to the public announcement of their creation, leaving the public unable to attend. And the most important committee, the steering committee, does not even have contact information online for its members. If you call the chair of that committee, as I have, you will wait for a call back — it’s been three weeks and counting since I left a message, and I haven’t heard a peep. (The only folks who will call you back are the contractors hired to run the project, but they are ultimately responsible to ACPS, not the community.)

And if you want to attend the community meetings, good luck, because they’re so poorly publicized that even people who’ve attended previous meetings aren’t always invited or given enough notice to clear their schedule. You could read about the meetings on the ACPS website afterward in the unlikely event you can remember (www.acps.k12.va.us/board/jh-project/), but don’t expect to see the agenda ahead of time, or videos from many of the meetings, or all the documents that were handed out.

These problems are unfortunate because there are many important questions raised by this $40-million project. What is the impact of tripling the school’s population from 250 to nearly 800 students? Can ACPS attract parents and students to choose Jefferson-Houston after failing to do so over the last decade? Is it wise to put 14-year-olds and 4-year-olds in the same building, and is adding a seventh and eighth grade another fad like modular classrooms? How realistic is the August 2014 completion date? Is it necessary to transform a one-story school into a three-story building (or taller)? How will the construction affect the neighbors, traffic patterns, parking and the availability of green space for community use?

Everyone believes Alexandria’s children deserve the best possible education. For many of the immediate neighbors, concerns will inevitably focus on prosaic issues of construction, traffic and how the school will physically fit into that space and into the community. ACPS has failed to address these concerns, and it should establish a committee focused on construction and issues that is (1.) geared specifically for the immediate neighbors of the school, (2.) involves members of the community along with ACPS architects, planners and administrators, and (3.) focuses on timely and effective engagement with those who live nearby.

At every meeting, I have been impressed by the compassion and insights of my neighbors. They remind me it takes a community to build a school. With the public comment period set to end in March and the resulting concept plan submission to City Hall, I only hope that ACPS will learn that lesson before it’s too late.