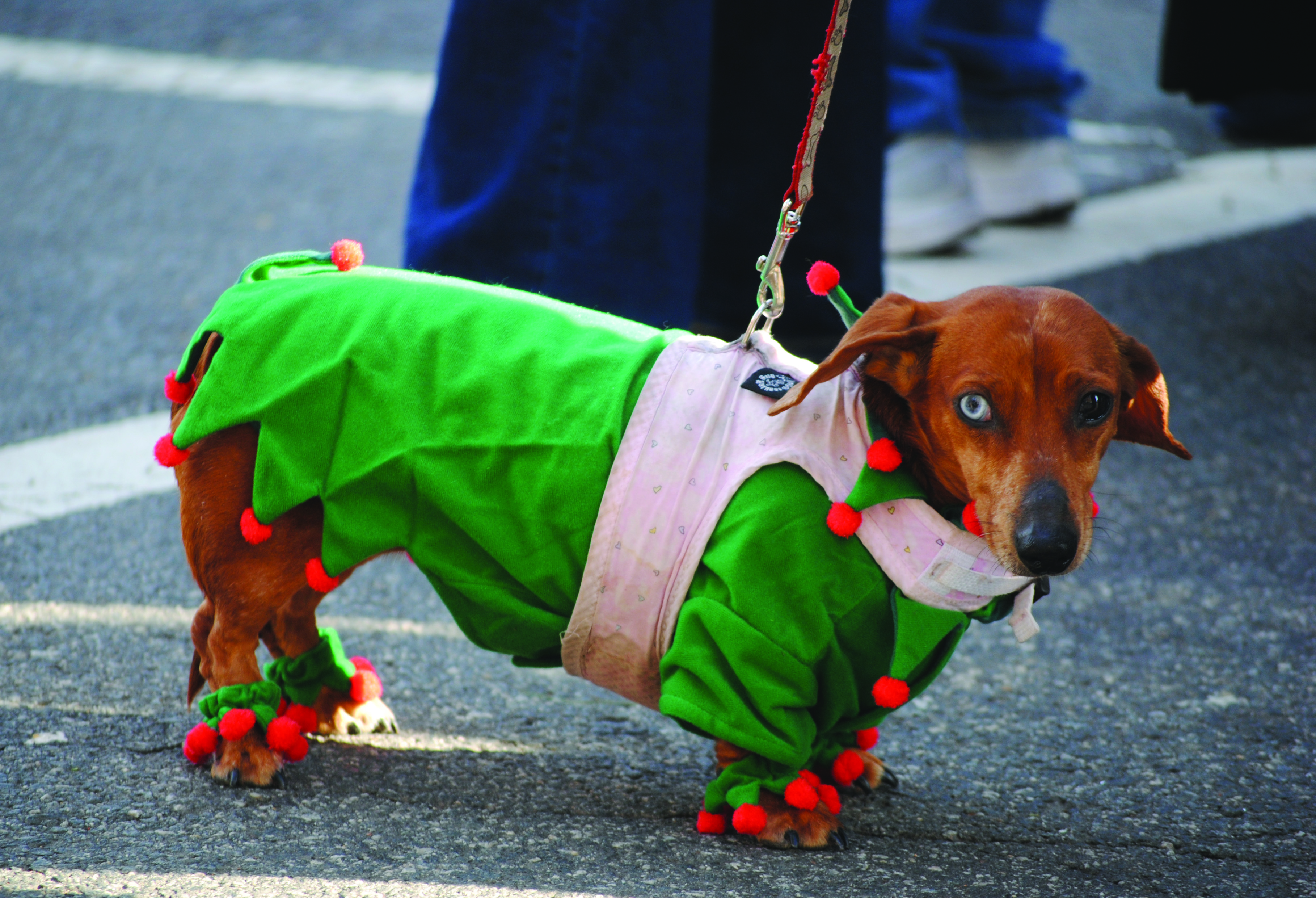 I read the title twice, maybe three times, before I was physically capable of clicking the link to take on the full story.

My heart was pounding and soon my head was spinning. The sequence of events was mind-blowing. The story was bizarre, mostly because maulings aren’t an everyday occurrence. I could not wrap my head around any of it.

According to reports, the dog mauled his owner’s boyfriend after the man pushed one of his toys with his foot. The dog was so out of control that the boyfriend instructed the woman to shoot the dog while he pinned him down. The woman shot the dog in the head and the dog was dead by the time the cops arrived.

The story goes on to state, “The dog had a history of aggression, including multiple biting incidents and ‘resource guarding’ that went unreported by its owners, according to animal control officers who investigated the matter.”

Not all dogs are social butterflies. Even dogs that have been well socialized can be skittish around people and/or other dogs. Some dogs are territorial, some are bullies, and some are simply insecure and, similarly to an insecure human, call attention to themselves in all the wrong ways. Additionally, dynamics are constantly changing and we can’t exactly be sure what a dog is thinking or feeling in certain situations, which is why we must be proactive.

As their owners, it is our responsibility to set pets up for success.  I don’t even like to use the word “owner” to describe a human’s relationship with his or her pet. Our pets are living, breathing creatures. We don’t own them like we do our cars, homes, and designer handbags. We care for them. We are responsible for their wellbeing. And, we should be committed to raising them properly by ensuring that they are well-adjusted, well-behaved members of the community.

Nobody wants to admit that his or her pet is aggressive. We want to believe that aggression we observe is an isolated incident. We hope that the problem will go away. Unfortunately, as proven by this horrific story, unaddressed aggression can intensify and it is our responsibility as pet owners or rather “pet parents,” to identify it and deal with it.

What should the couple have done after witnessing their beloved pet’s initial display of aggressive behavior? What should you do if your pet shows signs of aggression?

The answer, my friends, is everything. You do everything possible to prevent future incidents. You work with an animal behaviorist to address the trigger and subsequent reaction, you commit to consistent and gentle training, you avoid triggers until your pet is able to properly respond to them and you work tirelessly to teach your pet how to behave to avoid repeat occurrences.

This is not rocket-science, folks. Animals are triggered just like humans, except they don’t have laws to prevent them from attacking their perceived aggressors or policy manuals keeping them from injuring a potential threat. They don’t fully understand the world in which they live, let alone the rules that we demand they follow.

Our pets depend on us for guidance and all too often we don’t properly lead and reassure them. Instead, we set them up to fail, in this case by ignoring the first signs of agression. The dog in this story didn’t deserve to die. He deserved a chance to be rehabilitated. His owner should have been his advocate, not his killer.