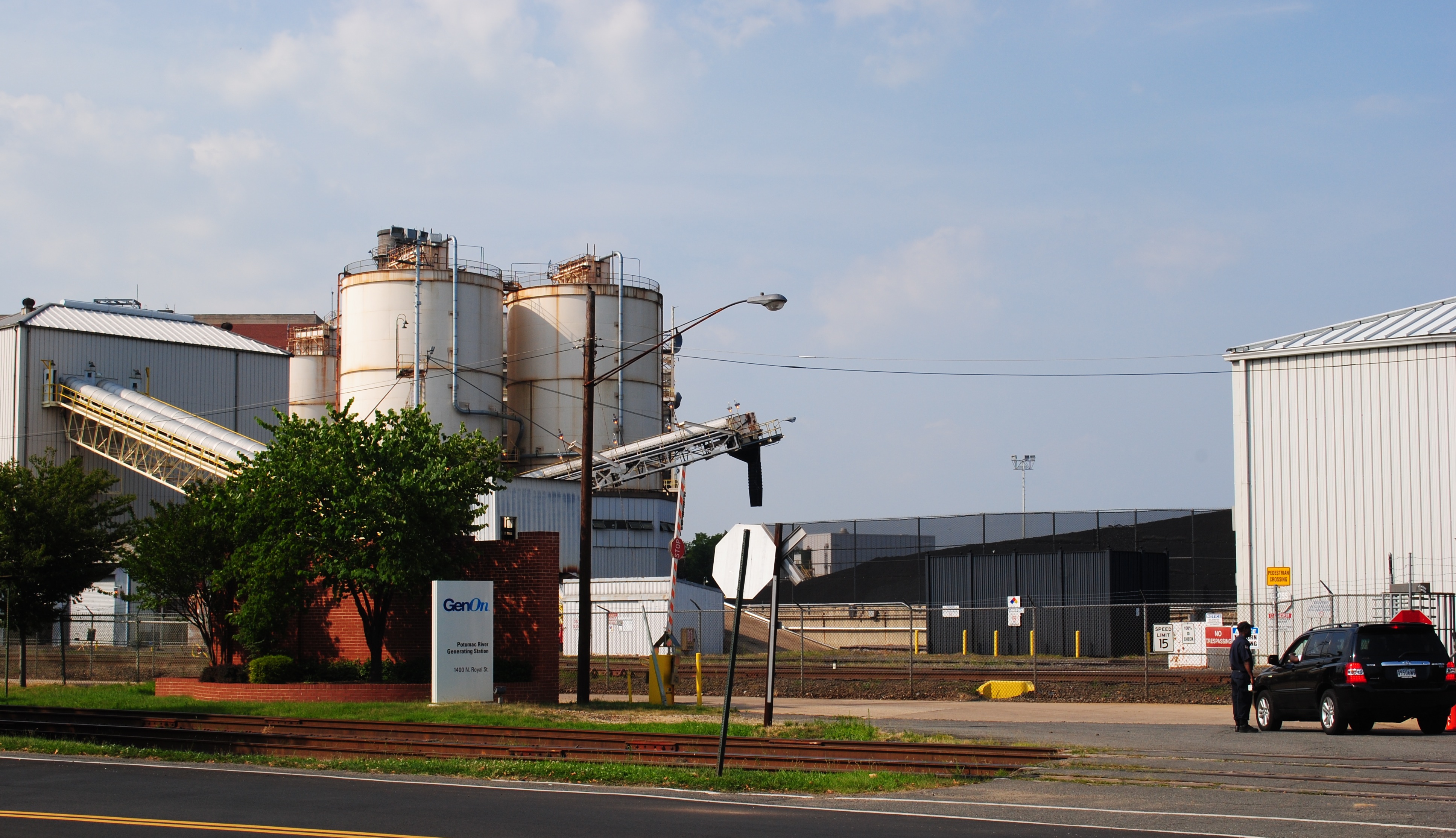 Mayor Bill Euille came under fire from rival Andrew Macdonald last week for discussing the future of the GenOn site with neighbors less than a day after it closed.

Euille, who came at the civic association’s behest, described the meeting as open to the public and less about planning the site’s future than opening lines of communication.

That didn’t stop Macdonald, a former vice mayor and vocal opponent of the waterfront redevelopment plan, from criticizing Euille for attending the meeting.

“My concern is not that the north Old Town civic association wants to meet,”

Macdonald said. “They have every right to be concerned about the project and be involved. What concerns me is [what] we’ve had over the last two years, we’ve had lots of closed door meetings, and I think we need to make sure the city is very transparent.”

But Euille said the conversation stayed well away from what might eventually replace the squat smokestacks and piles of coal.

“Nothing was discussed in terms of what exclusively the site should be,” he said. “That’s years down the road, months down the road.”

City staff has not discussed redevelopment with Pepco, which owns the land, or GenOn, the mayor said. Planning for the future of the site — at least on the city’s end — has not begun yet either.

Friends of the Alexandria Waterfront, a group Macdonald co-founded with Boyd Walker, has embraced a different tact in the planning of GenOn’s future. It wants the mayor to come to them, said member Bert Ely.

“It’s not that we don’t want to include Mayor Euille [in planning],” he said. “It’s that Mayor Euille wants to ignore us.”

In separate interviews Ely and Macdonald, who is no longer with FAW, referenced secret meetings — outside of the dozens of community forums held during the multiyear effort — that they believe officials organized to craft the waterfront plan. They argue Euille’s meeting with the civic association proves city officials’ willingness to exclude the larger community from the planning process.

Though there has been speculation regarding plans for the site, groups for and against the waterfront plan agree the decision ultimately will fall on Pepco.