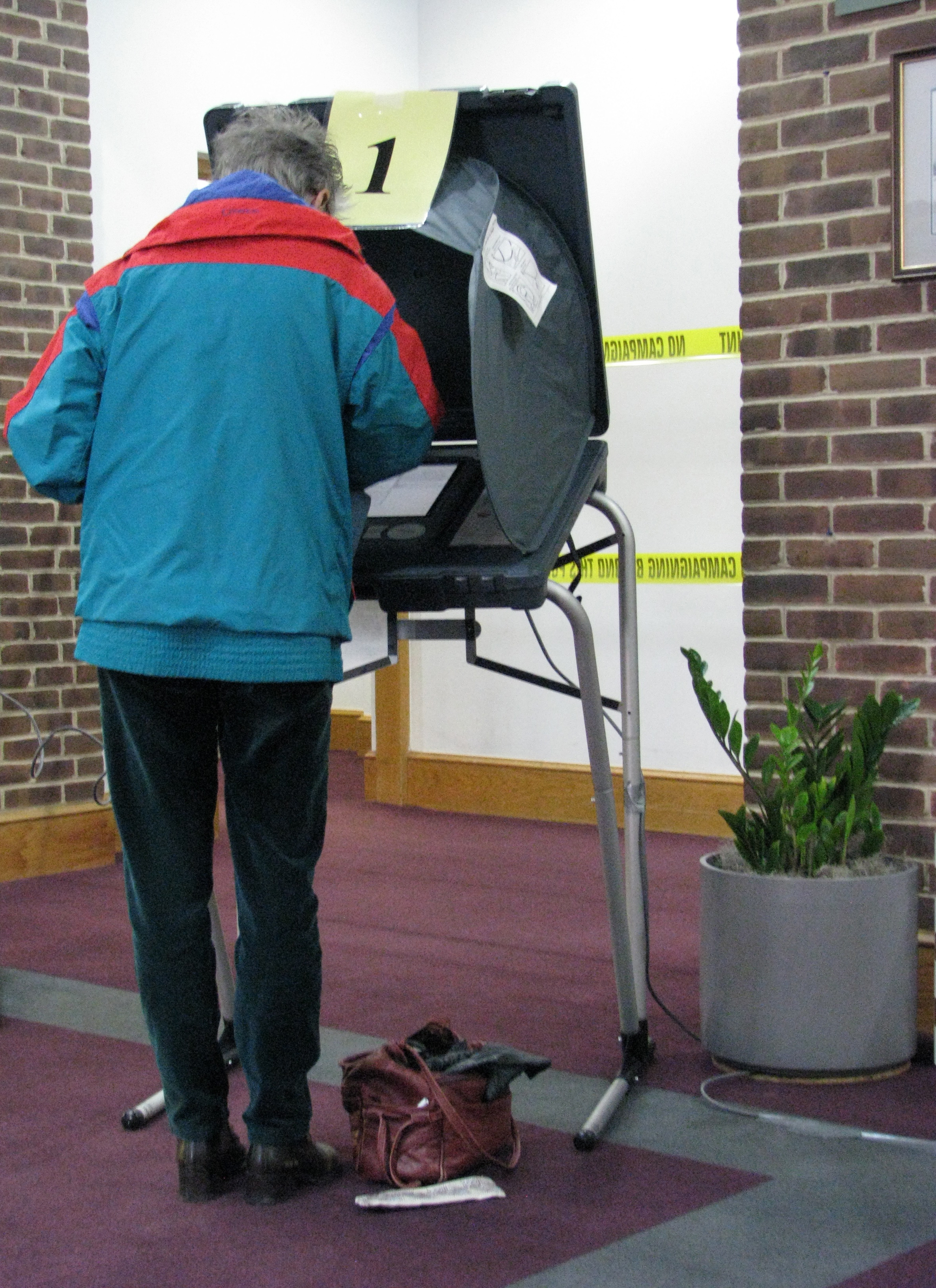 The next city council will be solidly blue, with all six seats — and mayor’s chair — filled by Democrats. Fannon and Hughes failed to pull off their re-election bids, garnering just 8.52 percent and 8.54 percent, respectively, of the electorate.

And it’s no secret as to why, local party insiders said soon after a disappointing Election Day.

“In a national election, when most individuals are not aware we have a city council and who the candidates are, and they’re coming out to support the president … the local issues get buried,” said Tom Fulton, chair of the Republican Party of Alexandria.

Typically, ballots are cast in droves during a general election, with voter turnout topping 80 percent. But, for local elections, only about 20 percent head to the polls in the largely Democratic-leaning Alexandria.

Though turnout is drastically lower, residents weighing in on municipal elections have a greater grasp of local issues and tend to vote based on candidates’ stances, said Fulton — not their party affiliation.

Fannon likewise pointed at the numbers game for his defeat at the polls.

“Despite the ongoing enthusiasm and energetic campaign, the numbers were too much to overcome,” he wrote in a letter to supporters. “The shift from the traditional 15-percent voter turnout for local elections to an 80-percent voter turnout for the presidential race had a heavy impact on the local results. In May 2009, 7,000 votes was enough to win a council seat, and even though over 25,000 Alexandrians supported my candidacy on [November 6], that was still 4,500 short of victory.”

Still, the three Republicans running for city council — including political newcomer Bob Wood — enjoyed a few advantages. The trio led the list of council candidates on the ballot.

And ballots did not identify local candidates’ party affiliation in an election where experts predicted name recognition would prove pivotal for those seeking municipal office.

But Fulton argues the move from an off-cycle election to one married with the presidential race ultimately cost Alexandria Republicans. Following the GOP’s 2009 gains, an all-Democratic city council, including then lame-duck members Justin Wilson and Tim Lovain, voted to hold the next local election on the same day as the federal contests, which set voters up to tackle a double-sided ballot listing all races and referendums.

That’s not how Dak Hardwick, chair of the Alexandria Democratic Committee, sees the previous council’s shuffling of dates. It’s all about voter turnout, he said.

Fulton noted the national Democratic Party — in its get-out-the-vote efforts — also mobilized voters to exclusively back party members, an effort that included highlighting local candidates’ political affiliations. It’s a tactic adopted by both parties, he said, and the Democrats won the ground game this time around.

“Both parties do as much work as we can to reach out to [the] base, and in a national election, when Democrats are highly motivated to support the first African-American president and you send them a list of candidates for them to support … they vote all the way down,” he said.

And that’s not an advantage Hardwick denies, though get-out-the-vote efforts from the national campaigns didn’t start until shortly before the election, he said.

“We offer something to the federal races … and they offer the ability to get the core Democratic message out,” Hardwick said. “This was not a shoe-in election, and they were willing to help.”

Regardless of the effect of the presidential race coinciding with local contests, municipal elections happen every three years. This marriage of races won’t occur again until 2024.

But that’s little solace for Fulton.

“Had the lame-duck council not moved the traditional city elections from May to November, the results for city council would have been much different,” Fulton said.