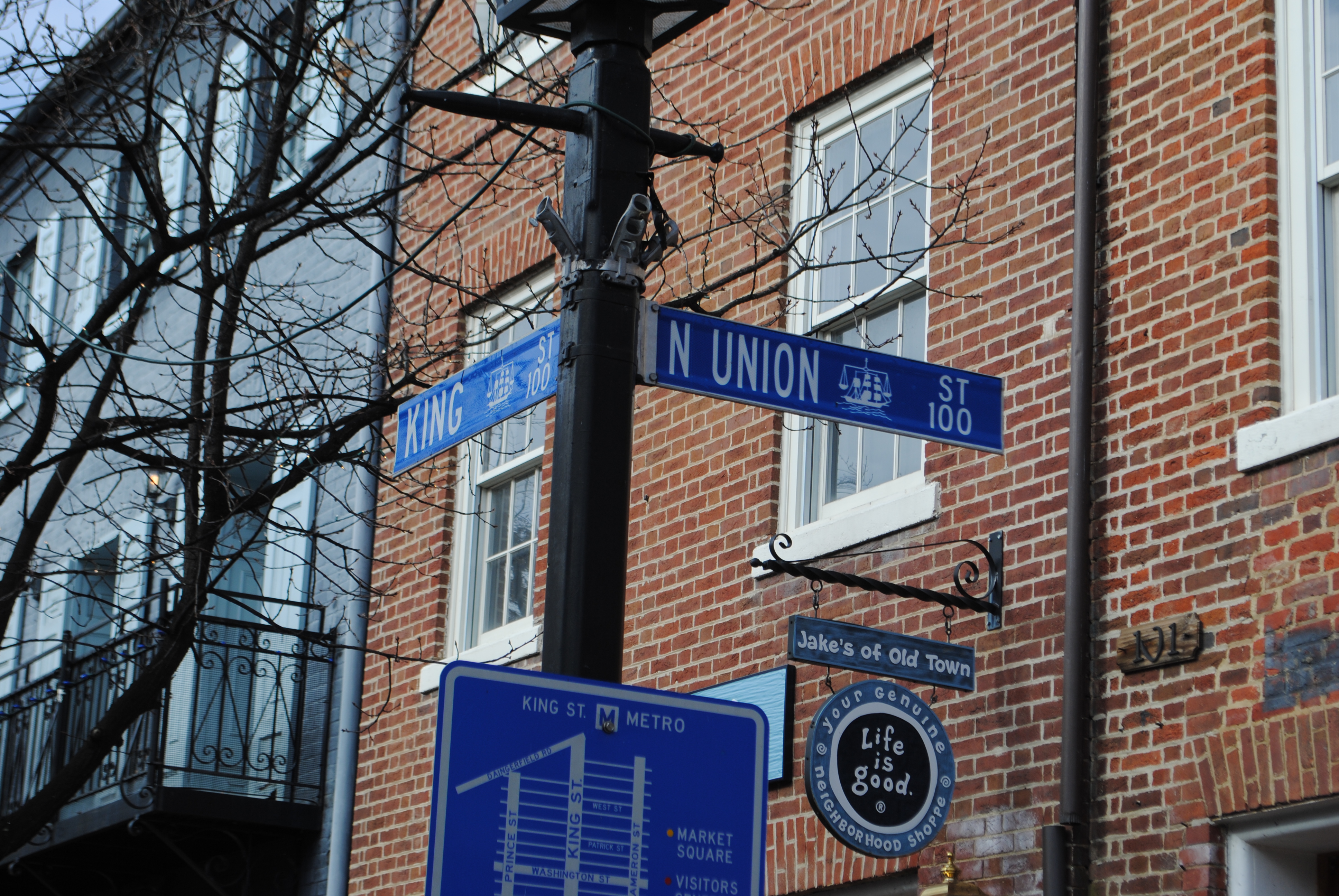 By Derrick Perkins and Melissa Quinn

The long-awaited Union Street transportation study arrived before the planning commission earlier this month, but the ambitious makeover of the busy Old Town corridor has its critics.

“I urge the planning commission to reject these recommendations,” said resident Bert Ely during a marathon meeting that stretched into the early morning hours Friday. “They’re not ready for primetime.”

Fellow residents Boyd Walker and Poul Hertel joined Ely in speaking out against the proposal, which outlines a series of potential short- and long-term traffic improvements along the street. The recommended changes aren’t visionary enough, Walker said, calling the study a “piecemeal” approach to the corridor.

While the Union Street corridor plan is an outgrowth of the contentious waterfront redevelopment debate, it also combines various traffic and transportation studies conducted in recent years. Several key redevelopment sites, like the Robinson Terminals as well as Cummings and Turner properties, sit along the street.

Neighbors worry additional density in the area — part of the waterfront redevelopment plan — will inundate the corridor with even more traffic. Residents also raised concerns about diminished curbside parking if the area is redeveloped with hotels.

The city’s vision for the road’s future, which earlier received the waterfront commission’s backing, includes creating a walking corridor between Oronoco and Pendleton streets, part-time parking and left-turn restrictions, and a pedestrian plaza along King Street adjacent to Starbucks and Mai Thai restaurant.

Long-term improvements — five to 10 years away — include a shared-street concept, where motorists, pedestrians and cyclists have equal rights to the roadway.

Walker, a vocal critic of the waterfront plan, believes the blueprint for a revamped Union Street doesn’t go far enough. City officials should be moving toward creating a pedestrian-only zone — a position he’s long held.

“We need to take the cars away from the equation,” he told the planning commission.

Nathan Macek, chair of the city’s waterfront commission, spoke in favor of the recommendations and urged planning commission members to begin design of the long-term improvements as soon as possible.

“We thought that it was important that the street work for its users, especially pedestrians, who place an extraordinary demand on the intersection of King and Union,” he said. “[The waterfront commission] thought that this package was consistent with the historic nature of Old Town.”

Despite Walker, Ely and Hertel’s protests, the planning commission sent the study — and its reimagined Union Street — to city council with its blessing. Commission members voted unanimously to recommend the results.

“I think the basic structure of the study … sets forth a very sound approach to Union Street,” Stewart Dunn, a planning commissioner, told the Times several days before voting in favor of the proposal.

But in a complaint reminiscent of the years-long waterfront debate, Walker questioned whether the plan is ready to head before city council for final approval. The city’s top-elected officials are expected to evaluate the study before the year’s end — and before a new city council takes over in January.

“[Taking] more time to consider such a critical component of the historic waterfront will be well worth it,” Walker told the Times last week.

If city council approves the recommendations, staff will begin drawing up a budget for the projects. Spending for the work likely will be included in the fiscal 2014 budget.

Out of the Attic: Samuel Tucker’s 1939 library sit-in