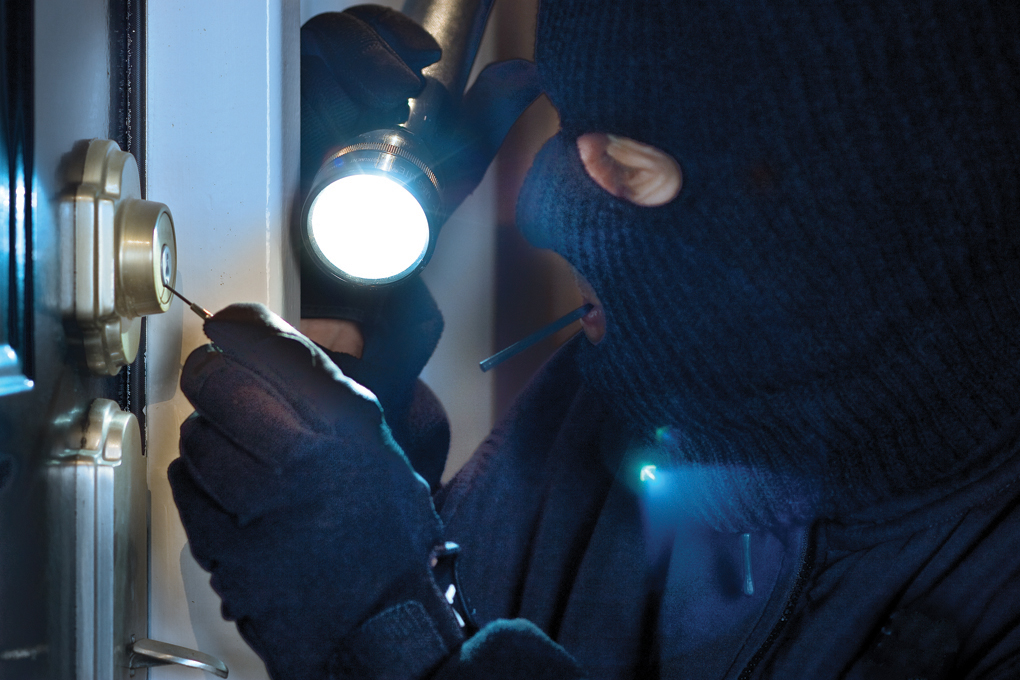 Alexandria police say two men robbed a pair of pedestrians along the 200 block of S. Stevenson Square on their way home November 6.

Donning black sweatshirts and matching ski masks, the two men approached the pedestrians at 12:30 a.m. and demanded money, said Jody Donaldson, department spokesman. One of the men flashed a silver handgun, he said.

The victims handed over their wallets, including cash and credit cards, and their groceries, officials said. There are no other known witnesses, and the two suspects remain at large.

Police described the pair as between 5-foot-10 and 6-foot with medium builds. The two bear a striking resemblance to the suspects wanted in a string of crimes, including the hold-up of a 7-Eleven and an assault on a convenience store clerk.
Authorities are investigating a possible connection.

Robbers hold up store at gunpoint

Two men entered the store at 9:12 p.m. and demanded money from the clerk. The suspects — described as two black males, one wearing a mask and the other holding a handgun — were last seen fleeing eastbound toward South Reynolds Street, said department spokesman Jody Donaldson.

The store was open at the time of the robbery and there were several witnesses, but the suspects are on the loose.

Alexandria police say one or more burglars entered a Del Ray apartment and stole more than $400 worth of jewelry.

The suspects struck between 8 a.m. and 5 p.m. November 2, breaking into the 200 block E. Mason Ave. home through a living room window. Once inside, they took earrings, rings, bracelets and necklaces, said Jody Donaldson, department spokesman.
Authorities don’t know if anything else was taken from the apartment. Neighbors in nearby buildings did not report any burglaries or thefts, police said.

There were no known witnesses, and no arrests have been made.

A motorist believes thieves made off with his Dell laptop and computer case after breaking into his parked car earlier this month.

The burglary likely occurred between 1 p.m. November 12 and 6:20 a.m. November 13 at the 5300 block of Taney Ave., said department spokesman Jody Donaldson. The victim reported the theft after returning to his vehicle, parked in front of his residence, on November 13.

The suspects entered the vehicle after smashing the left-rear passenger window.

Authorities estimate the value of the missing laptop and case at more than $200. Police did not receive any other reports of burglarized vehicles in the neighborhood.

There are no known witnesses, and the suspects remain at large.