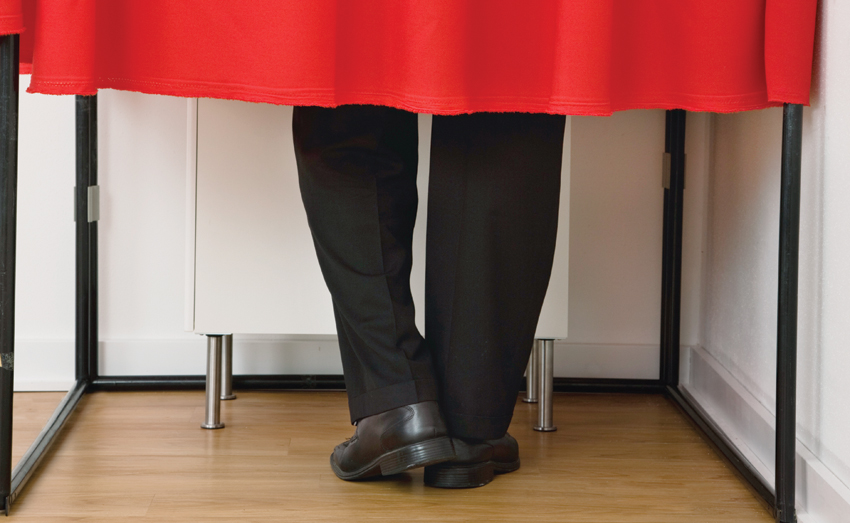 I am deeply concerned about a troubling trend in political discourse, which I fear will continue past this election and negatively affect future contests. It is a trend of excluding those people and ideas that are different. While rampant in both major political parties, it seems more egregious among Republicans.

Unfortunately, I fear these high-profile instances filtered down to local supporters of Mr. Romney’s campaign. On a more personal and local basis, I have noticed deterioration in the atmosphere at the Old Town farmers market.

The market has always served as a place to shop and meet your neighbors and share ideas. While distributing campaign literature for Obama at the market last week, I witnessed an individual address the crowd generally and the Romney campaign volunteers specifically with comments that implied anti-Americanism on the part of Obama. He was loudly making statements such as “I salute the flag. We are still allowed to do that aren’t we?”

He didn’t want to directly debate, but just sound off. At least one of the Romney volunteers was offering literature while calling to passers-by, “Join America; vote for Romney.”

Alexandrians deserve better than this.

Democracy is based on inclusion. While some are troubled by the changing demographics of the United States, I view it as positive. New blood can only broaden and improve our democracy.

There should be room for everyone and all ideas.

I do believe strongly believe President Obama is the right leader for our country. He is a man of principle who wants to ensure all Americans have a fair shot regardless of their background. We all have to work on improving the political atmosphere of the country we love.