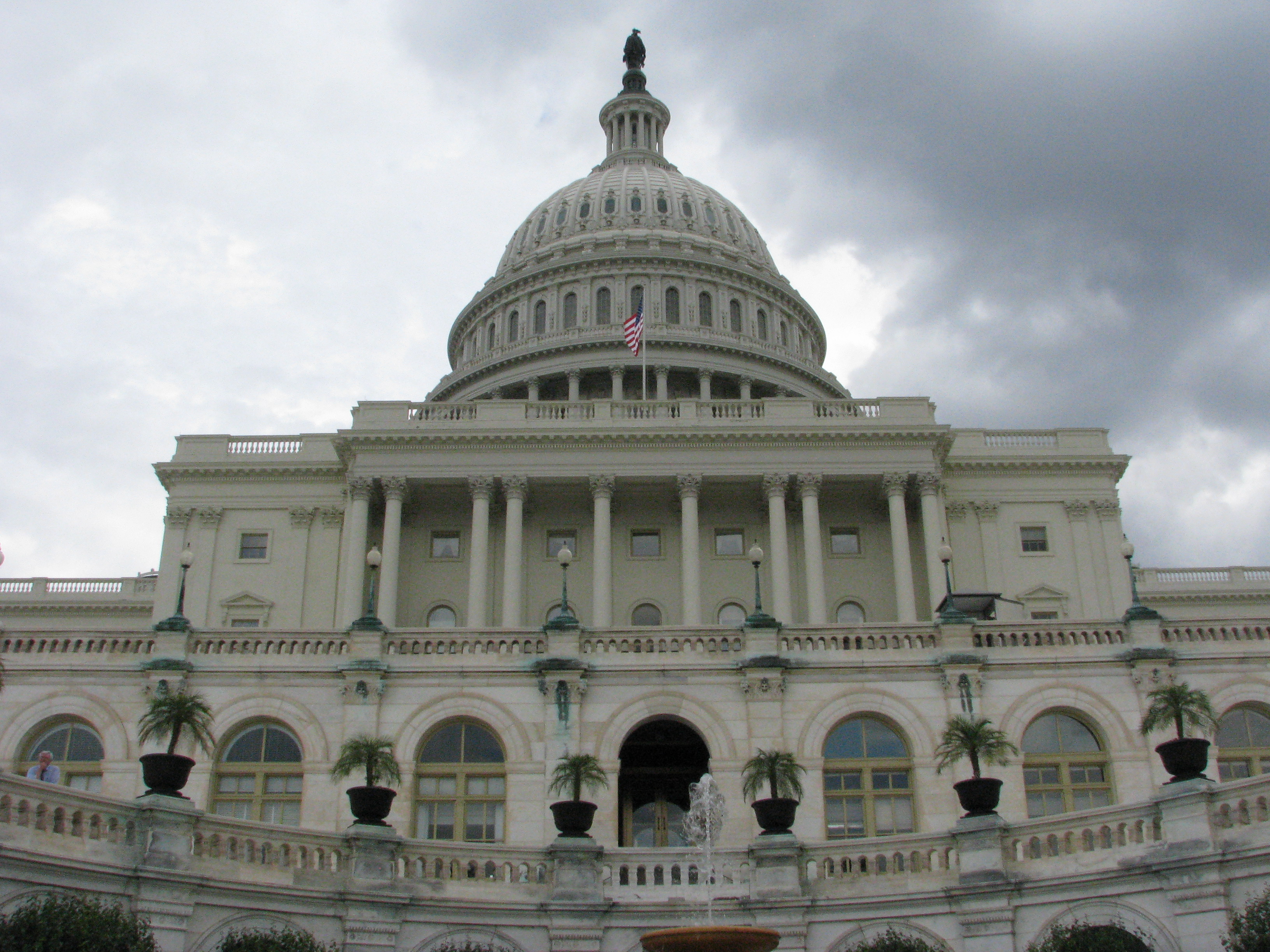 While the threat of sequester keeps Washington tied up in knots, experts warn the looming federal spending cuts could have a substantial effect on local cities and counties.

Alexandria officials downplayed possible repercussions when Standard and Poor’s downgraded the federal government’s credit rating during the debt ceiling fight last year. But they are raising alarms about a drastic reduction in Washington’s spending borne out of the crisis.

Were the cuts — hammered out in a deal between a Republican-led House of Representative and President Barack Obama — to happen, the local hospitality and retail industries would feel the squeeze, along with the city’s federal employees and contractors. A tightened budget puts thousands of jobs in jeopardy — more than 65,000 federal jobs and 7,000 contract jobs could be at risk.

“All those people work and live and pay taxes somewhere, so there is going to be a fiscal impact,” said Stephen Fuller, director of George Mason’s Center for Regional Analysis. “There would be some burdens put on the local government as a consequence.”

Northern Virginia stands to lose an estimated 450,000 jobs, which spells economic upheaval for municipalities. Less people would patronize restaurants or shop at local stores, Fuller said. He described the consequences as akin to a small-scale recession.

Though Washington’s top officials keep busy working on a compromise to avoid sequestration, local governments prepare for the worst-case scenario.

Fairfax County’s board of supervisors set aside money in preparation of unforeseen economic impacts, and the Alexandria City Council got a briefing on the issue last week. Mayor Bill Euille did not mince words, warning residents about the consequences of running off the fiscal cliff.

“It’s going to [mean] severe pains,” he said. “The reality is that sequestration is eliminating and slashing millions of dollars from the budget, which affects us regionally and locally. There can be a deal, there can be delay, or there can be a deadlock. We’ve already dealt with the deadlock so let’s hope it will be a deal or a delay.”

The Budget Control Act, which put the threat of sequestration on the table, passed with bipartisan support in the summer of 2011 in hopes of controlling the federal government’s spending. If a federal budget isn’t approved, billions in federal spending will automatically be cut — or sequestered.

But since the act’s approval, Congress has continually failed to pass a balanced budget, making the potential cuts more of a reality than a threat.

Still, U.S. Rep. Jim Moran (D-8) believes lawmakers will use the lame-duck session to strike a deal to avoid a possible economic crisis.

“I fully expect Congress to kick the can farther down the road, perhaps until the end of March and try to come up with a big deal to avoid sequestration,” he said.

Moran believes revenue increases and longer-term reductions in spending, such as modifications to entitlement programs like Medicare, are quick-fix solutions.

“Since there is going to be less ability for the federal government to fund many of the municipal activities that have to be conducted, local governments are going to have to turn to private development to raise revenue,” Moran said.

City residents and officials won’t see previously funded programs or projects affected, but the consequences of sequestration would be wide-ranging.

“Unemployment rates will go up, foreclosure rates could go up and there would be social service burdens put on the city,” Fuller said.

In September, the White House released a report that detailed the cuts should the sequester go into effect — including fewer dollars for defense spending, Medicare and education.

Most Alexandria elementary schools receive federal grants, such as Title I, so the sequestered money from the Department of Education will have a local impact. If the sequester happens, these city schools could see a 9-percent reduction in federal funding.

About $1.3 billion less will be disbursed to the states for education, said Scott Lilly of the Center for American Progress.

To prepare for these cuts, Moran said, schools should refrain from planning additional initiatives or major capital projects. This is bad news for Alexandria City Public Schools, which is set to replace several aging buildings in the coming years.

With less than 50 days until the fiscal cliff, lawmakers continue to pursue a solution. Until then, though, Alexandrians should prepare for a potentially impending recession.

“This is so bad that it cannot happen,” Fuller said. “Given the negative — the magnitude of the impact — it shouldn’t be allowed to happen.”