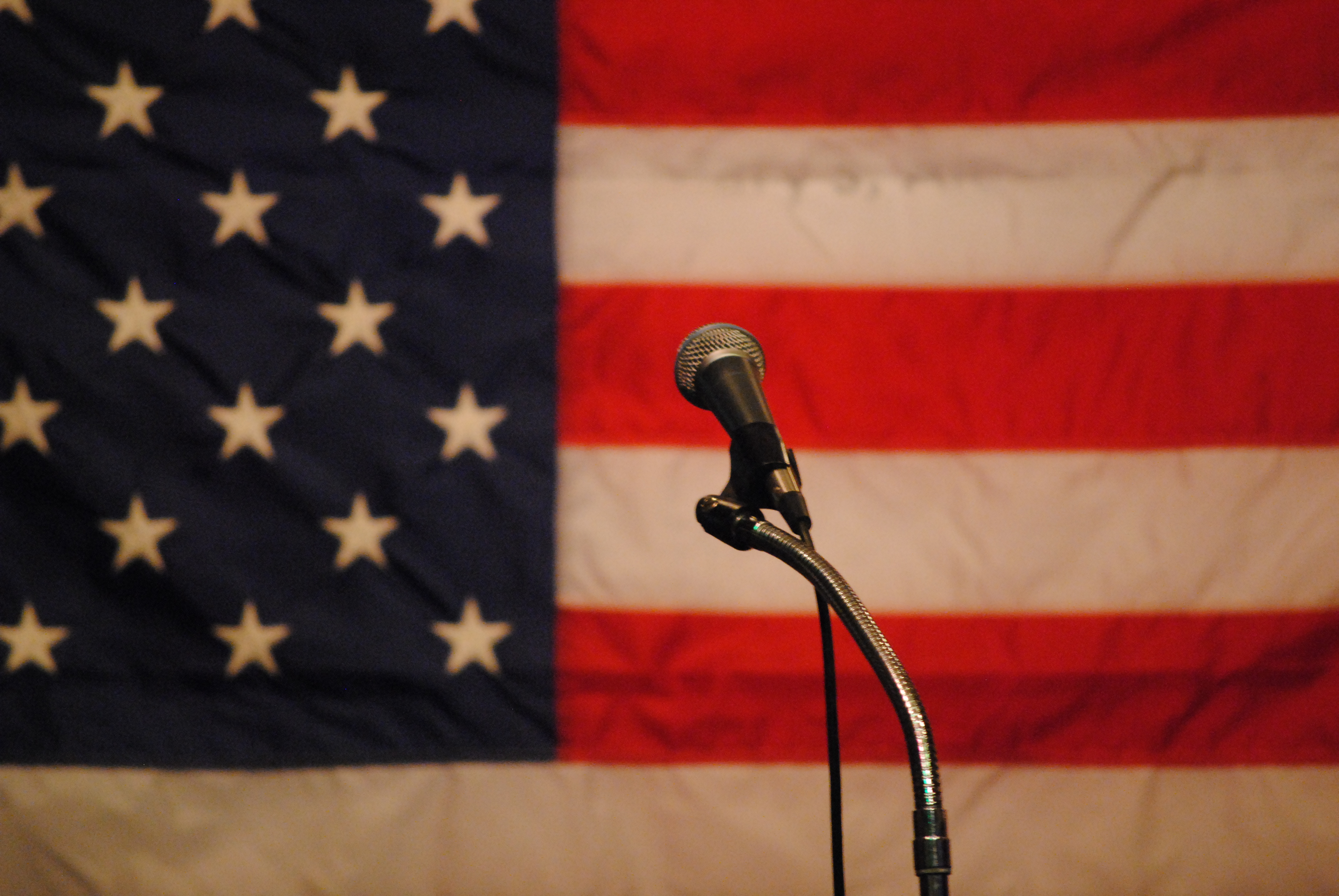 Critics are concerned moving city elections from May to November means federal contests distract voters’ attention from local issues. Meanwhile defenders claim success because five times as many voters cast ballots for local offices and voted for an average of 4.6 city council candidates versus only 3.2 in the May 2009 election.

Civically engaged residents suspect that the folks who pay attention to city politics, regardless of party, voted differently from those motivated to turn out by the federal contests. Some grouse that uninformed voters canceled out their ballots.

Is Alexandria trying to stuff 10 pounds into a five-pound sack by consolidating elections? Are the dollars and volunteers needed to educate voters instead going to federal races?

Because the 2009 lame-duck city council extended the terms of office after the election had already been held, opponents of the change should have challenged it before the attorney general. The shift to November would have stood, but one more off-cycle election would have been conducted in May had such a challenge prevailed. Instead, the city council tried to reach an accommodation, but its Democratic majority gave up and abruptly terminated the discussions.

Jim Roberts suggested elections by districts (“What matters more, the individual or political party?” November 15). This would enable people living near the waterfront — who voted differently from the rest of the city on local contests — to feel they have the same kind of direct representation as we have on school board. City Councilor-elect Tim Lovain has supported at-large contests set in legislative election years and four-year terms, though perhaps staggered.

City Councilor Frank Fannon has insisted that any time one particular party, including his, rules uninterrupted for many years, it will stop governing well. When first elected, Fannon pointed out that Alexandria’s taxes had increased by 44 percent more than inflation plus population. While the city council’s Republican minority may have succeeded in stanching tax rate increases, it was unsuccessful in preventing gross abuses such as refusing to recognize residents’ waterfront petition and allowing City Hall to sue one of its boards for siding with residents.

The real problem is not one-party rule but lack of effective checks and balances. Rather than wrangle with a trade-off between a large electorate and an informed one, residents should press for reforms, such as requiring tax increase and bond referendums and allowing residents to petition any city council nonbudgetary action to referendum. Residents should press City Hall to establish an independent charter review commission with elected members.