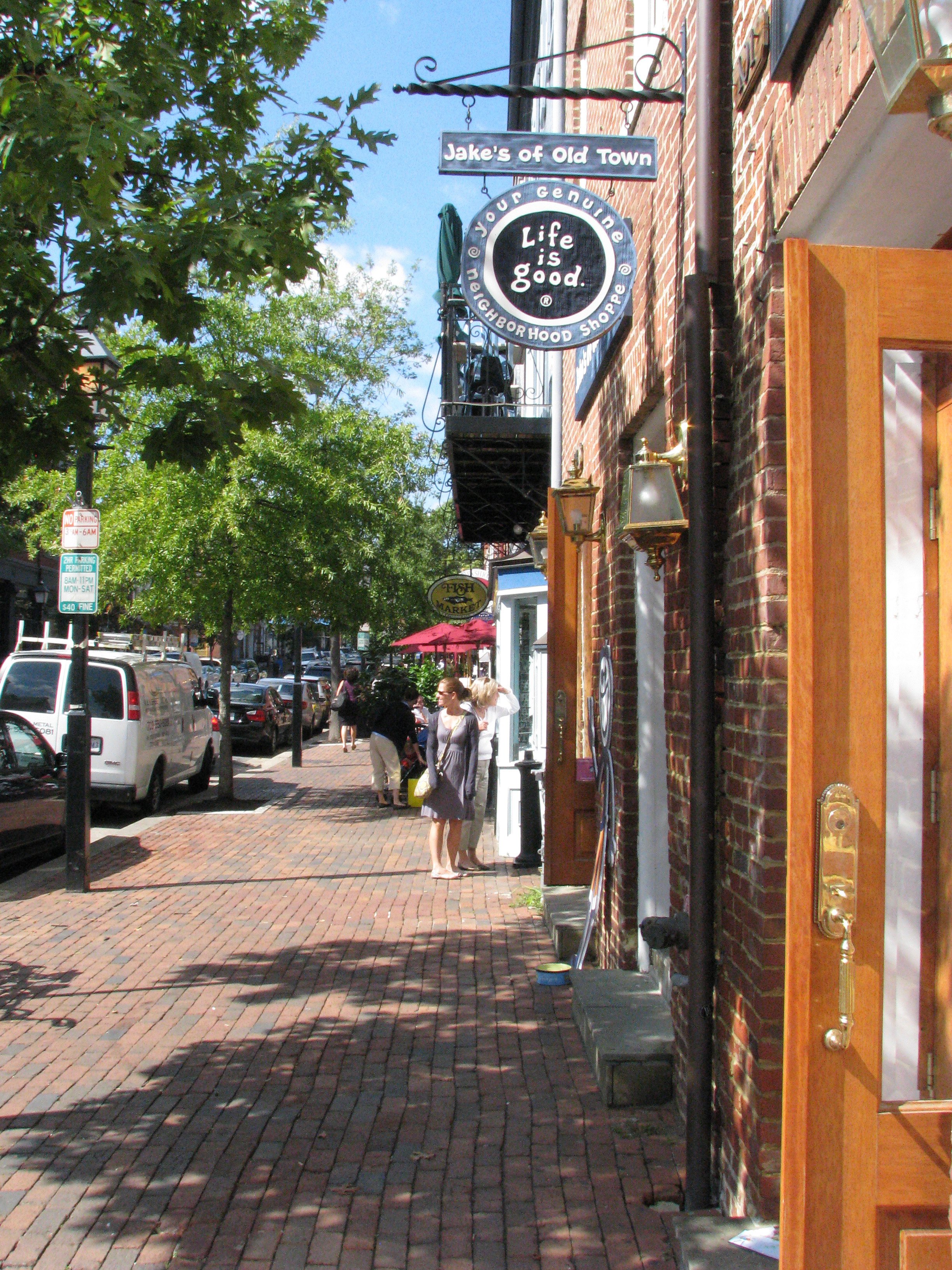 Regarding Melissa Quinn’s article “City Hall hits reset button” (November 29), I can’t help but wonder if Bob Wood’s city council campaign slogan — Reset Alexandria — did have an impact. As a volunteer for Mr. Wood’s campaign and attendee of the first What’s Next Alexandria meeting, there are several points I would like to address.

Regarding the city’s use of a “political-type poll” rather than a survey for participating residents and business owners, I found this to be very biased. City Hall already knows how many of us activists feel about the lack of trust and respect from city staff and our elected leaders.
The presentation by Carolyn Lukensmeyer was rather generic and didn’t present any new information for those in attendance. After all, Alexandria taxpayers paid Lukensmeyer $3,000 for a 40-minute presentation, and all she did was discuss her experience as founder of America Speaks and as a community coordinator along with sharing the poll results. I can only conclude that city officials did not talk with her prior to the event about Alexandria or resident concerns. Or she chose to do her own thing in order to avoid making any statements that would disagree with the city’s agenda. Very disappointing.

The poll results could have been on the city’s website prior to this kickoff, and more time should have been spent having a conversation with participants — a mix of activists and new residents. It was a waste of time and money.

I agree with Jack Sullivan’s comments to the Times that getting residents involved in this initiative will be difficult. But I must disagree with Mr. Sullivan’s observations about the outcome of the recent local elections. Alexandria is a Democratic town with a strong party machine.
As for What’s Next Alexandria, there was supposed to be time for a question-and-answer session with participants, but it never happened. Why not? And who wrote the specific wording for the poll, which clearly was biased and showed that City Hall already knows a majority of residents no longer trust Alexandria’s elected officials and staff. And why weren’t more residents involved?

So did this first community dialogue succeed? No. If Mayor Bill Euille, City Manager Rashad Young and Assistant City Manager Tom Gates are serious about honest and transparent civic engagement, I believe this agenda should be dropped. Then the city can move forward with residents, business owners and developers and begin a real discussion about whatever issues and concerns we want to talk about and eliminate the middle man: the many boards, commissions and advisory groups.

Not everyone will be happy about this proposal nor agree on the future issues facing Alexandria, but at least we can attempt to negotiate — and hopefully resolve — the important issues that impact Alexandria’s residents. Or City Hall could just be honest and transparent and put its agenda on the table now.