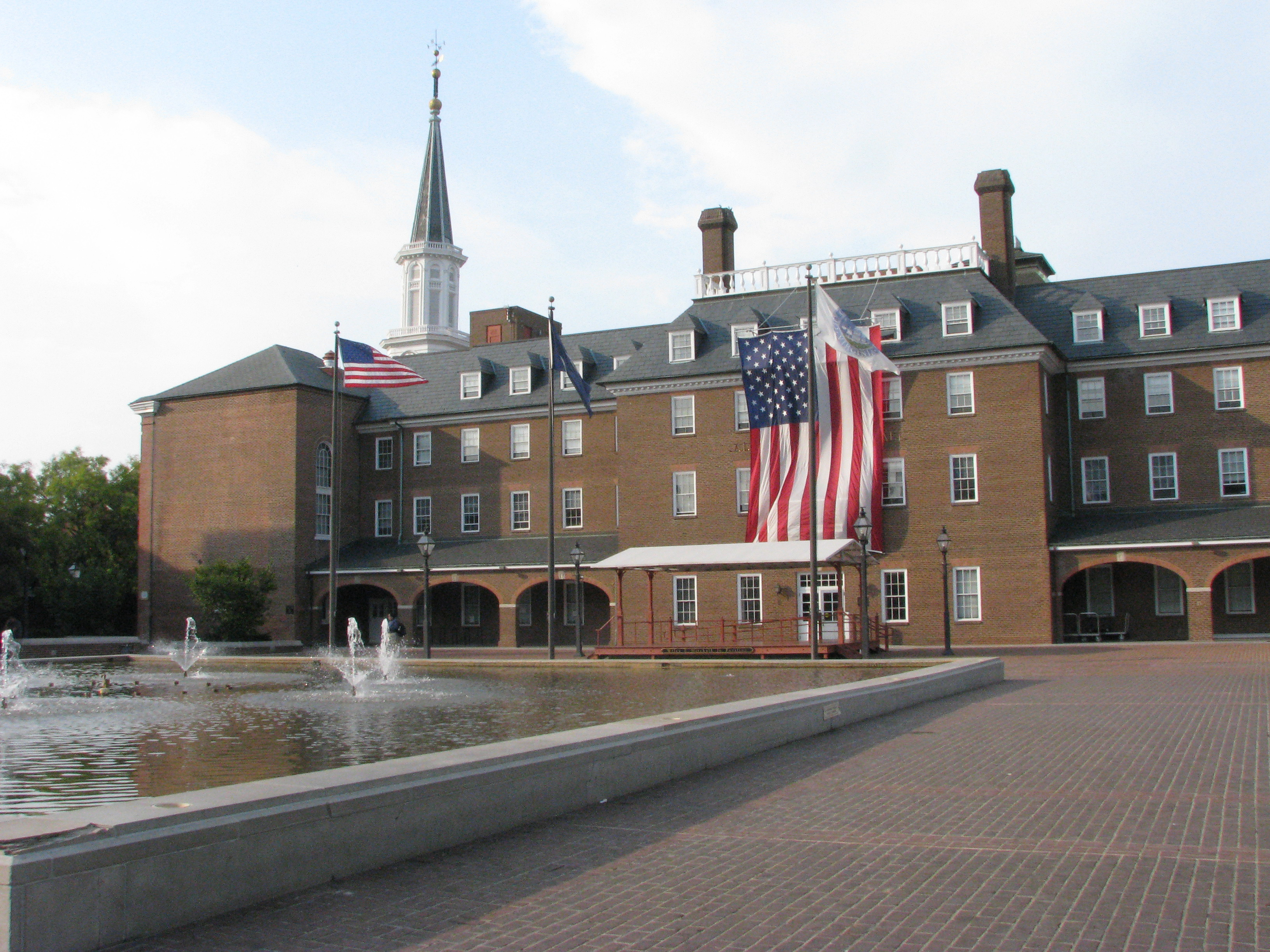 The new city council that was sworn in last week has many familiar names but only three incumbents — Del Pepper, Paul Smedberg and Mayor Bill Euille. The group, all Democrats, will face many contentious issues, dealing with development, the budget and transportation, to name a few.

Silberberg in particular, given her prominent role on council, should be expected to make good on her pledge to eye waterfront redevelopment with skepticism. During the campaign she criticized the plan, which the former council approved, for being “not visionary enough.” In addition, Silberberg pledged to scrutinize the city’s debt and reduce it. A strong voice on this issue is needed, as former Republican City Councilor Frank Fannon filled this role over the past three years.

To this list of campaign pledges, the Times adds a few goals for council this year:
1) Create a budget that doesn’t include a hike in the property tax rate, nor any new taxes (like an “add on” business tax).
2) Legalize food trucks in the city, already! These lunch providers have proven popular and fill a need for quick, inexpensive meals.
3) Get rid of the city’s obnoxious “cat lady” ordinance that limits Alexandrians to no more than four cats or six pets total. City residents are intelligent enough to decide for themselves how many pets to own.
4) Continue to support and publicize the What’s Next Alexandria initiative.
5) Keep pressuring ACPS to ensure there are no more fiscal scandals.
6) Actually increase the number of affordable housing units in the city, rather than just talking about the need for more. The former would fill a vital need, while the latter just enables speakers to feel all warm and fuzzy.

The campaign, though full of contention and drama, was the easy part. Far more difficult is actually governing this wonderful, unwieldy city we call home. Like Papa Bear in “The Berenstain Bears and the Big Election” — where papa made innumerable and contradictory promises, such as “more worms for the birds” and “fewer birds for the worms” — elected officials often find it’s far easier to pledge than to execute.

Here’s hoping our new council members follow through on their promises. The Times also has a 2013 pledge: we’ll be watching.