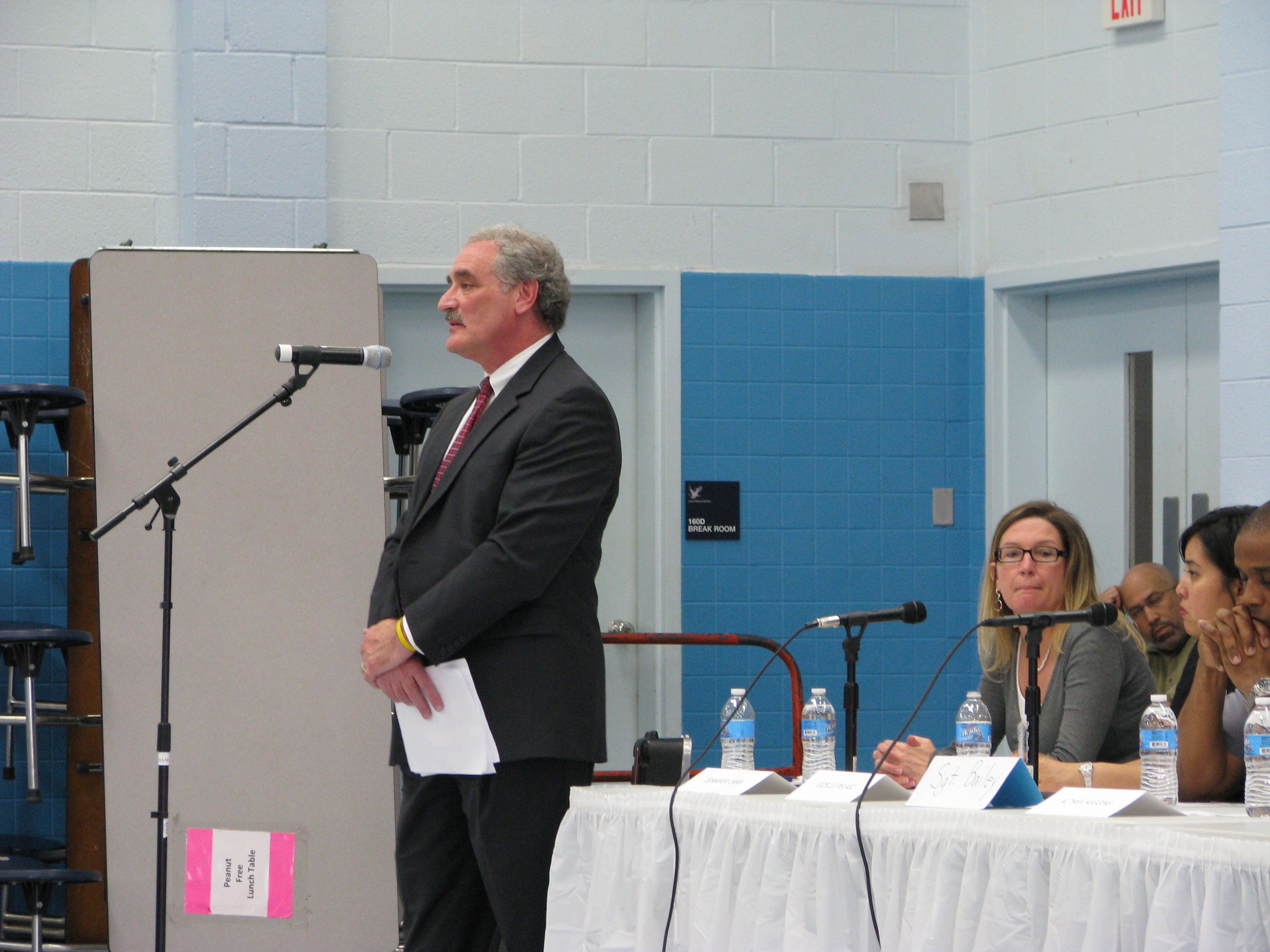 A few weeks ago we congratulated the school board for prodding Superintendent Morton Sherman for details about the Alexandria City Public Schools Education Foundation — a nonprofit created in 2011. Now we’re worried they’re repeating the previous board’s mistakes.

True, the questioning was feistier than regular school board viewers have come to expect, but with the public clamoring for answers, the tone was appropriate.
A quick recap for the uninitiated: Sherman, Deputy Superintendent Madye Henson and former school board chairwoman Sheryl Gorsuch formed the foundation to support unfunded educational projects across the district. It’s a worthy goal unfortunately marred by procedural mistakes.

Many of the new members publicly worried the foundation — an independent organization outside of the board’s oversight despite its name — may have inappropriately drawn on ACPS staff, workspace and resources.

These are very valid concerns, and the board deserves answers. We looked forward to seeing the details hashed out at last week’s meeting, which is why we were disappointed to hear chairwoman Karen Graf indicate the board’s discussion would occur behind closed doors.

It’s the type of decision that got the board — and district — in trouble in the first place. According to documents that Sherman released last week, the previous board tacitly approved the foundation during a two-day retreat in September 2011. City residents sparsely attend these notoriously long get-togethers, which are usually marked by big-picture discussions of the years ahead.

Furthermore, the agenda for the retreat makes no mention of an educational foundation. The only reference comes in a September 20, 2011, press release that lists “establishing an education foundation” among the topics discussed during the retreat.

There is no action docket available for this meeting or any minutes. There is no video. The decision to create an educational foundation was made in the dark — in practice if not intentionally.

Graf told the Times that the nature of the information led them to decide to meet with legal experts. They want to “make sure we’re doing the right thing for all the people involved,” she said.

Don’t worry, though — once the board has gone through the documents in private, it will release its findings to the public.

ACPS has a trust gap as wide as its well-known achievement gap after last year’s testing scandal and capital budget imbroglio, just to mention a few recent black eyes. Going through the foundation’s details in public, sooner rather than later, will go a long way to bridging it.