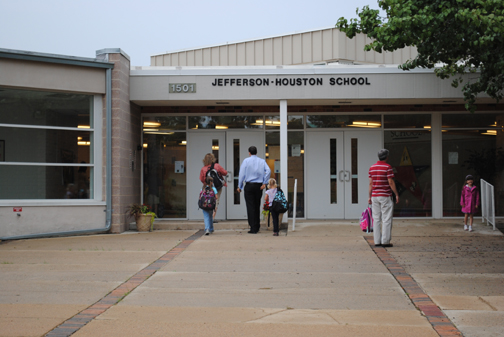 I believe the state Legislature took a step in the right direction when it decided to require the state to take over schools that lose accreditation. Schools don’t lose accreditation overnight but after a lengthy process and much forewarning, so entrusting local administrations and school boards to fix things is simply unrealistic.

Running a school system is complex, probably too much so to divert time, funding and other resources from successful schools to the few failing ones. We ask too much of local officials when we expect them to do so, because we also risk having those resources coming at the expense of success in other schools.

Someone from the outside — with control over additional resources, expertise in addressing failing schools and a singular focus — might be needed because what works in a school system for successful schools might not work with failing ones.
There is, however, another, more fundamental conflict-of-interest problem: A government entity cannot, in practice, provide a service and discipline itself over a service it provides. For example, the superintendent and then school board chair ardently argued before the state Board of Education against yanking the Jefferson-Houston School’s accreditation. The Jefferson-Houston School is one of only four statewide without accreditation.

In places with charter schools, regulators are much more likely to shut down a charter school than a traditional public school with identical or even worse student performance. If services such as these cannot be privatized, an independent level or branch of government, such as the state or judiciary, has to step in and take over.