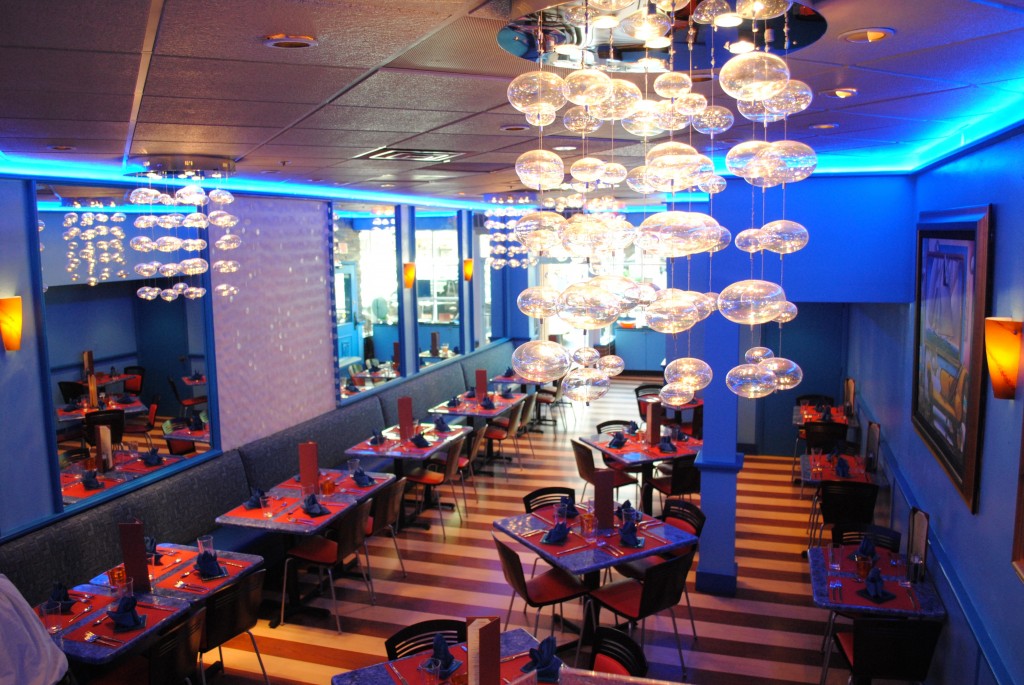 Less than two years after throwing open the doors at Agua Viva, owner Michael Cordero is jettisoning the Latin infusion concept in favor of a 1950s-style steakhouse.

“We came here as a Latin infusion restaurant, and I just feel the demographics are not here to support Latin infusion,” Cordero said. “Agua Viva was maybe a little bit [over the top] for Old Town, a little too much of Miami.”

The 808 King St. eatery began serving patrons in the summer of 2011. While Cordero won’t describe Agua Viva as a failing business, he said it has not been as successful as he hoped.

And then there have been noise complaints from neighbors who say the restaurant was the source of too much late-night revelry. Though Cordero took corrective action — including investing in a new sound system — the string of violations landed him before the planning commission for a review in the fall.

Cordero believes his new concept, which he plans to call Flat Iron Tavern, will prove a better fit for the neighborhood. Modeling it after mid-20th century Chicago and New York steakhouses, Cordero hopes Flat Iron’s fare – as well as its focus on scotch and oysters – will cater to the tastes of residents and visitors.

“I feel it’s going to be a win-win situation,” he said. “What I’m creating is something like comfort food rather than a destination restaurant. I think with tourists and locals, we’re giving something that’s great for them every day.”

After kicking around the idea of relaunching the restaurant for about six months, Cordero will shutter Agua Viva for a few weeks before reopening as Flat Iron next month. The renovations will cost him around $100,000, he said.