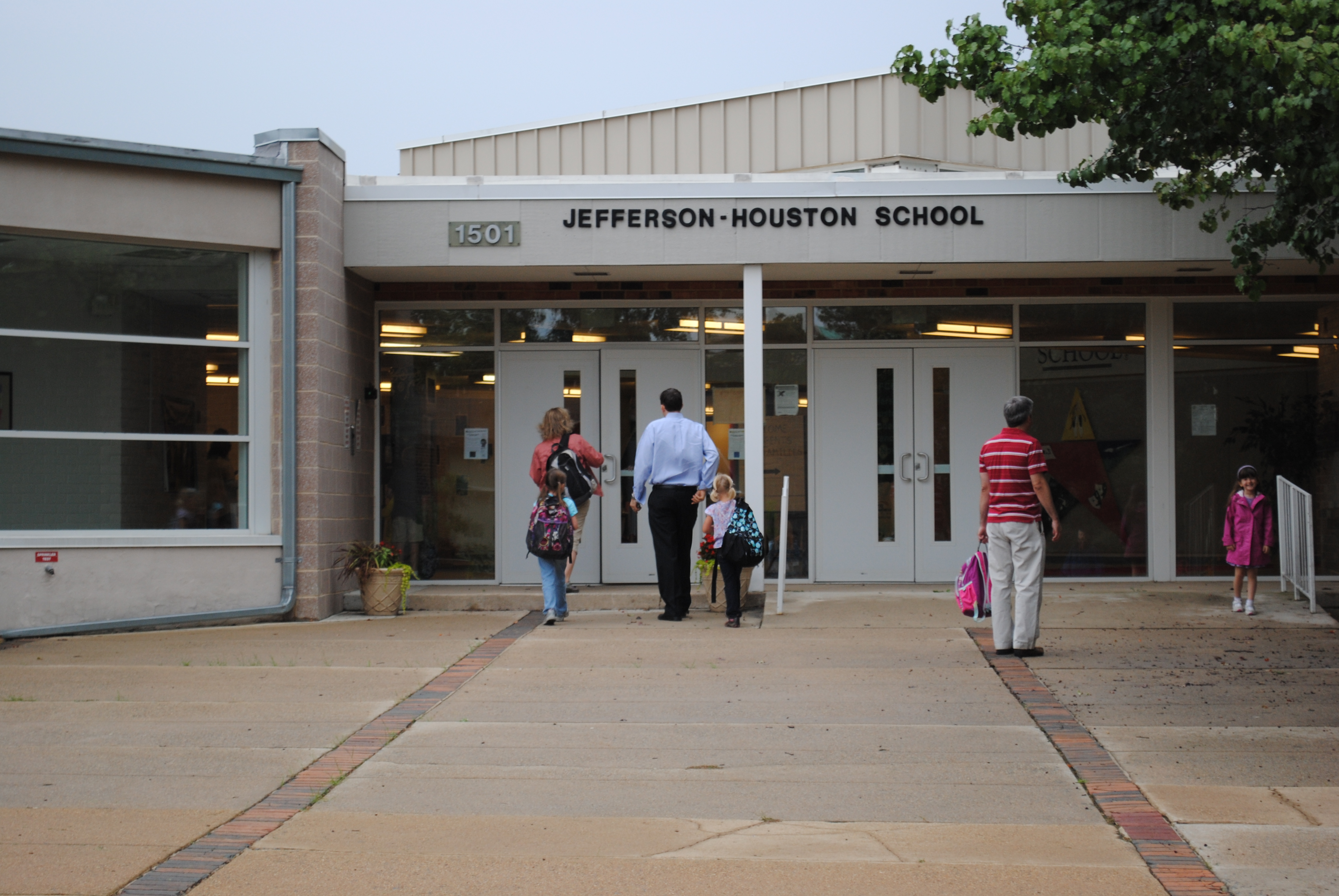 Local lawmakers and education officials are taking a collective breath after Richmond embraced a measure that allows the state to take over struggling schools.

The General Assembly last month approved legislation to create the Opportunity Educational Institution — an entity designed to intervene if a school loses state accreditation — but in a weakened form, said Delegate Rob Krupicka (D-45). Jefferson-Houston, which fell short of accreditation last year, is a likely candidate for intervention if the bill becomes law.

Though the school board, city officials and many parents opposed the measure, Krupicka assured city council that a lot can happen before it receives Gov. Bob McDonnell’s (R) signature.

“I’m hopeful there is receptivity in the administration in making some changes,” Krupicka said.

In its watered-down form, the institution received just $150,000 — far less than the governor originally requested. Given the lack of funding, whether the governor will put his stamp of approval on the bill remains up in the air. There is speculation that McDonnell may send it back to the General Assembly for tweaking.

Additionally, lawyers across the commonwealth argue the legislation is unconstitutional, said school board chairwoman Karen Graf. While Alexandria City Public Schools has opted against immediately jumping into a legal battle, litigation has been discussed — if the bill ultimately becomes law.

“Nobody wants to pull the trigger on saying we want to sue or we want to put together a case because we haven’t seen a final bill,” Graf said. “Until we know what we’re dealing with, we shouldn’t be putting ideas out into the community.”

And, Graf argues, the bill leaves many things up for interpretation, including who will be in charge of the schools given the lack of funds allocated toward the institution. She worries the state is going to remake targeted schools into charter schools — which have been adamantly protested in the Port City — but that remains another unknown.

“I don’t think these details are flushed out yet,” Graf said. “It’s confusing about how it could occur.”

With the General Assembly in recess, the governor has until March 25 to decide whether the bill will be amended or vetoed. If McDonnell chooses the former, the Legislature will review the amendments and vote on the bill. Until then, Krupicka and Graf urged residents not to jump to conclusions.

“We should wait to make any final judgments until April to see what changes the governor makes,” Krupicka said.

Though the Opportunity Educational Institution would not take over any school for at least another year — pending the governor’s approval — city councilors were quick to voice their concerns regarding the legislation.

“It’s most unfortunate. It’s a disastrous decision,” said Vice Mayor Allison Silberberg. “I hope that we can try to remedy it somehow in the future, but right now it’s very disappointing to say the least.”