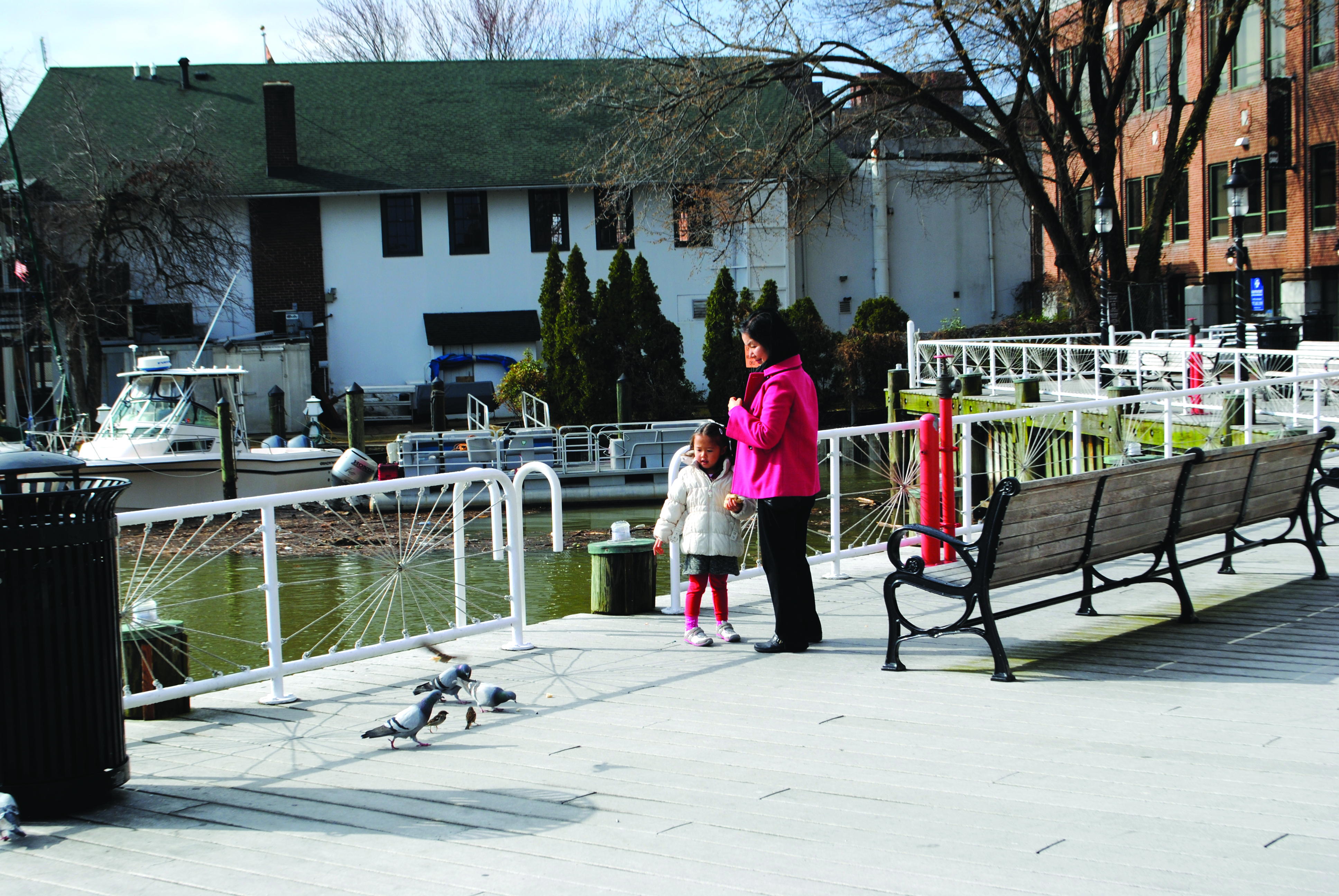 Hoping to sidestep years of litigation, the city council overwhelmingly reapproved zoning and density changes along the Potomac shoreline Saturday, but critics say the 6-1 vote could lead to a new round of legal battles.

Though the waterfront plan passed with a 5-2 vote more than a year ago, Mayor Bill Euille brought the land use issue back before city council, hoping a supermajority would accept the changes. Vice Mayor Allison Silberberg, who campaigned against the plan, cast the sole dissenting vote.

The most serious challenge to the plan — led by residents opposed to increased density and the prospect of two waterfront hotels — is based on a last-minute protest petition, which arguably requires a supermajority of city councilors to pass the controversial redevelopment blueprint. Officials have framed the revote as a way to address those residents’ concerns, but that didn’t stop dozens from speaking out against the redevelopment roadmap during Saturday’s public hearing.

Since its inception, the plan has served as a flash point in the community, particularly in Old Town. Officials hope to leverage developer dollars for public amenities while creating a more vibrant waterfront and allowing for flood mitigation efforts. Opponents worry increased density will mar the shoreline, create traffic headaches and lower property values.

The prospect of riverside hotels has proven especially controversial. Washington-based Carr Hospitality already is eyeing a portion of the Cummings and Turner block for a potential hotel, while the Washington Post Co., owner of the Robinson Terminals, announced plans to sell the two sites — slated for redevelopment in the plan — earlier this year.

But Silberberg, who called the plan “not visionary enough,” floated the idea of capping waterfront hotels at one. Her motion, which she described as a compromise on the contentious plan, died because of lack of support.

Roy Shannon, who opposed the plan and represents residents suing the city over the issue, said it’s too soon to say whether more litigation may be coming. But failed attempts to stay the vote Saturday, by filing with the board of zoning appeals, mean the potential for future legal wrangling exists.

“We want to know what the rules are so we can be engaged in the next 15 years,” Shannon said. “The city has the ability to set the rules — we can’t get around that. If the city wants to set the target 300 yards away, they can do that, but they can’t set it 300 yards today and tomorrow [set it at] 50.”

In a separate but related issue, the council voted 6-1 to rework the zoning law that led to the plan’s most notable legal challenge. Officials have long contended opponents could not use a protest petition to require a supermajority vote on the portion of the plan containing the density and zoning changes. But the BZA disagreed, prompting the city to take the issue to the courts.

The change will be made official April 13, several days after a circuit court judge is expected to take up the city’s challenge of the BZA appeal. If the case is delayed, officials may drop the appeal, said City Attorney Jim Banks.