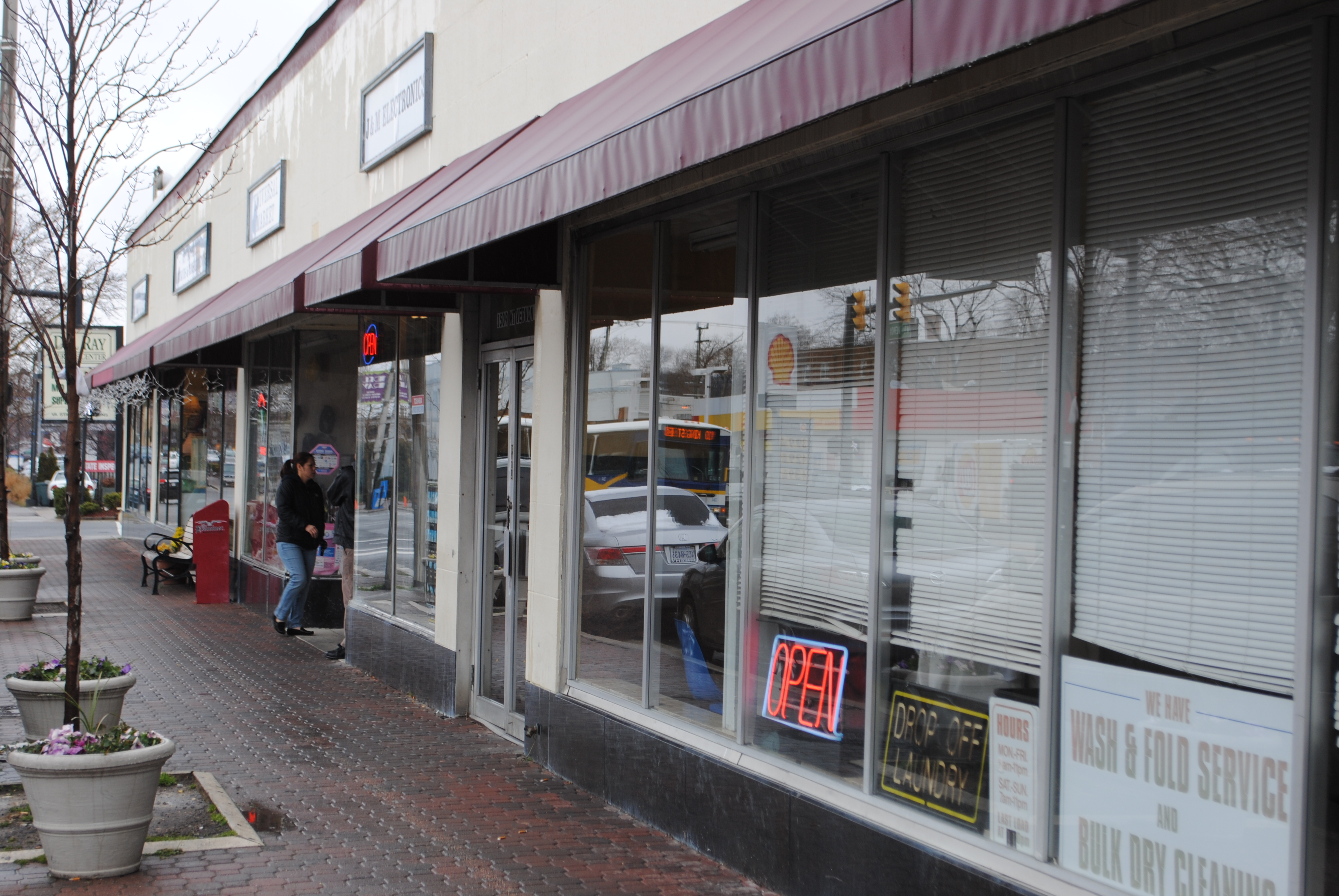 Del Ray residents may not want a Walgreens along The Avenue, but city officials can do little to dissuade the national retailer.

The project, which would displace five small shops at the corner of Mount Vernon and East Monroe avenues, came to light after planning and zoning staff received a permit request to renovate the building in February. Residents spoke before city council a few weeks later, urging Alexandria’s top-elected officials to block the project.

While opponents count Mayor Bill Euille — a Del Ray resident — in their corner, officials’ hands are tied. Neither the national retailer or its third-party developer need a special-use permit, which would require planning commission and city council hearings, to proceed with redevelopment.

Euille, joined by high-ranking members of city staff, met with the developer last week in an attempt to convince the company to look elsewhere. But it quickly became clear that Walgreen isn’t interested in scuttling the project, said Gwen Wright, a member of the planning and zoning department.

“The mayor did talk about how we have a lot of other viable sites in the city … and they said, ‘Great, we’ll look into those in the future,’” Wright said. “I don’t think they’re going away is the bottom line.”

Opposition to the project stems from traffic concerns — neighbors worry a pharmacy will add more congestion at the already busy intersection — and residents’ vision for Del Ray. Neighborhood leaders have sought to make the community a haven for small businesses.

“Beyond [traffic], the more fundamental issue is the fact that we’ve been really pushing for small, independent businesses on Mount Vernon Avenue for a long time,” said Bill Hendrickson, president of the Del Ray Citizens Association. “We object to a use like Walgreens, which could be located in any number of places, … moving in and displacing five independent businesses.”

One of the reasons there is little standing in the national retailer’s way is the result of a 2005 effort to lure more small businesses to Del Ray. Community leaders and city officials created what’s known as the Mount Vernon Avenue business area plan, which frees shop owners from having to meet zoning laws, like expanding available parking, while undertaking a major renovation.

Had it not existed, Walgreen and its developer likely would have had to come before the planning commission to ask for a parking waiver, Wright said. And that would have given officials leverage for negotiating with the retail giant.

“[We] worked with city staff to develop that plan and one of the guiding principles there was fostering independent businesses, so the parking requirements were actually loosened to make it easier for a smaller business coming in,” Hendrickson said. “We never anticipated Walgreens would be able to move in by right.”

Despite lacking regulatory authority, city staff did present the developer with a wish list for the project. Wright hopes a few of their requests, like preserving the red awning, will be honored.

“They got the message that it’s a significant issue for the city,” she said.

Though not pleased with Walgreen’s plans for the site, Euille said his opposition to the project did not spring out of any animus toward the corporation.

“I understand free market and I support [Walgreen] wanting to open additional stores, but I don’t think that location is the appropriate spot,” he said. “If it goes through we’ll embrace it.”