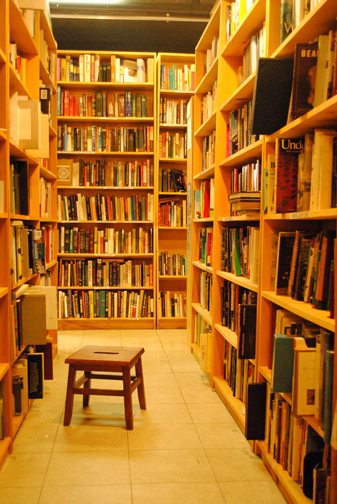 I am writing to ask that the Alexandria City Council restore the funds to the library budget so that we do not have to cut hours.

We know the quantitative impact of such cuts in hours because we lost 17 percent of our budget in fiscal 2010 and cut back operating times then. We lost several thousand visitors. Also, many people lost heart and trust that our libraries would be open when they needed them.

This past year, we were able to restore the hours, but just when confidence has been restored — as well as our number of visitors — we are threatened with cuts again.

In Alexandria, people are lined up in the morning at every branch waiting for the doors to open. People are eager to get into the library for traditional uses, for computer needs, for job searches, and to do their homework or research.

People also flock to the library after school and after work. Two years ago, people were turning away in disappointment when the library took that hit to its budget and trimmed back hours. Then they were thrilled last year when evening hours were restored two nights per week.

Now we are asking you again to help us avoid another reduction in hours. Alexandria is a great city that deserves the most highly educated and job-ready population that our libraries, working together with our schools, can help produce.

To serve this role, we ask you to help our public libraries to truly function as the “universities of the streets,” which the great philanthropist Andrew Carnegie spoke about decades ago, for as many hours a week as possible.