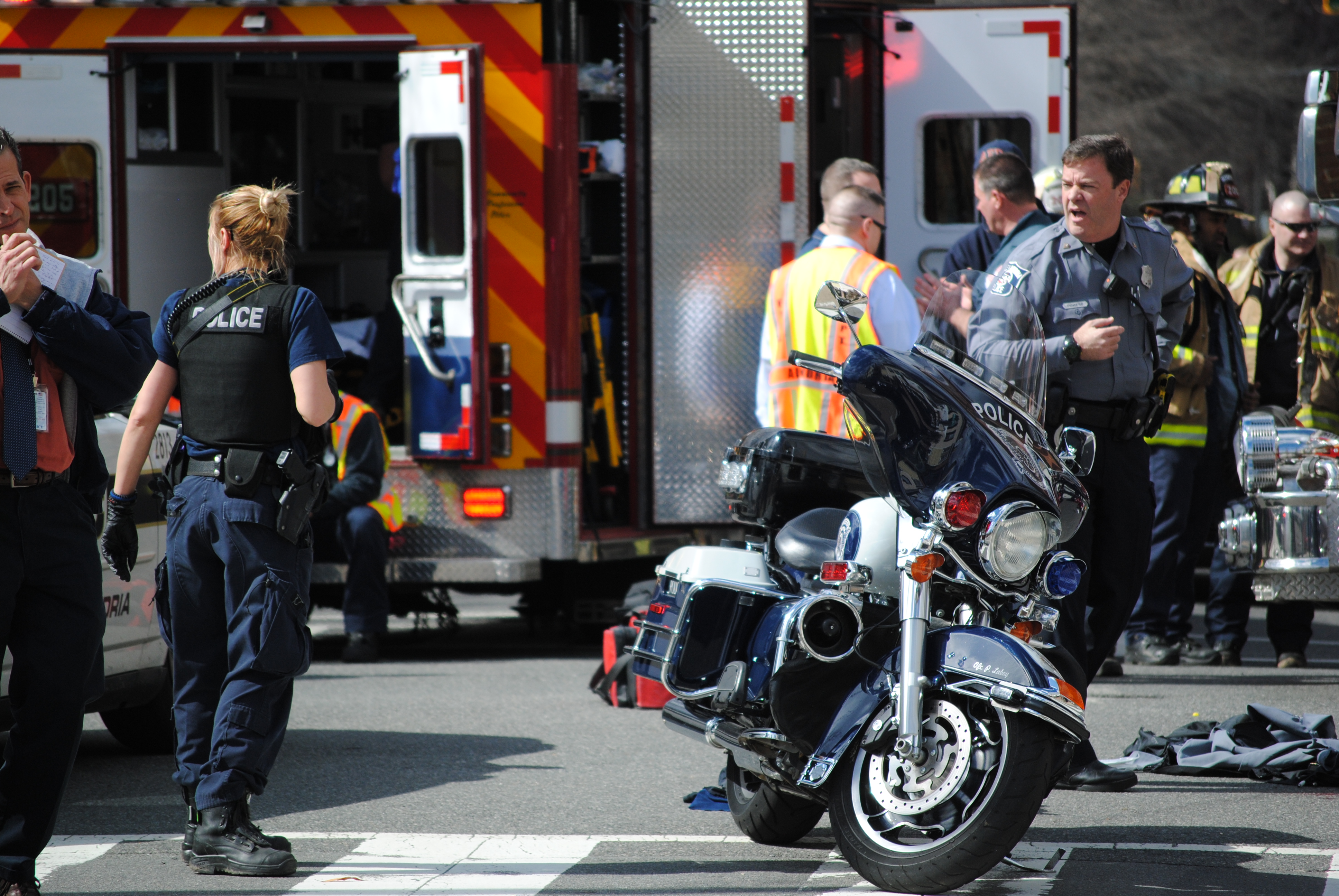 Alexandria General District Court Judge Becky Moore heard testimony from an array of witnesses at the preliminary hearing, which included police officers from Alexandria and Fairfax County as well as a teacher from Lyles-Crouch Traditional Academy.

Bashir, 27, was arrested for the February 27 shooting of Laboy during a traffic stop near the intersection of St. Asaph and Wilkes streets. Authorities charged him with malice to a law enforcement officer and the use of a firearm in a felony.

According to the testimony, police officer Frank Powers first responded to a disorderly conduct call at a shop on the 100 block of St. Asaph St. in Old Town. A store employee pointed at Bashir through the window after Powers arrived, identifying him as the man whom she had complained about.

The Pakistani national was driving an Alexandria Yellow Cab minivan and refused to stop when Powers attempted to pull him over. Laboy became involved after Powers asked other officers to keep an eye out for the cab driver.

According to Erin Gagnon, a teacher on the playground at Lyles-Crouch, and Paul Luong, a mail carrier in the area, Laboy was shot before he made contact with Bashir. Both recalled hearing a single gunshot.

Powers was the first lawman on the scene, responding to reports of an officer down. When he arrived, Powers found Laboy on the ground. A “waterfall of blood” was pouring from the wound in his head, Powers said, and his gun was still holstered.

The officer was flown to MedStar Washington Hospital, where he continues to recover from his wounds, while Bashir fled the scene. He led authorities from Alexandria and Fairfax on a high-speed chase across city lines.

Police from both jurisdictions took the Woodbridge resident into custody after he collided with another car on Fort Hunt Road in Fairfax County.

Investigators later found six beer cans — four empty and two full — in and around Bashir’s minivan, though assistant commonwealth’s attorney and lead prosecutor Bryan Porter would not comment on his blood alcohol content at the time.

Officers also found a 9-millimeter Sig Sauer pistol in the cab — with one bullet missing.

Jay Mason, a forensic scientist specializing in firearms and toolmarks, testified as an expert witness and believes bullet fragments at the scene of the shooting came from the gun.

Police have not revealed Bashir’s motive, and Porter could not respond to questions surrounding his intent. The case is still pending, he said.

Public defender Emily Beckman is representing Bashir, and did not comment on the case.

The grand jury will hear the case May 20. If they decide there is sufficient cause to charge Bashir, the case will go to trial.