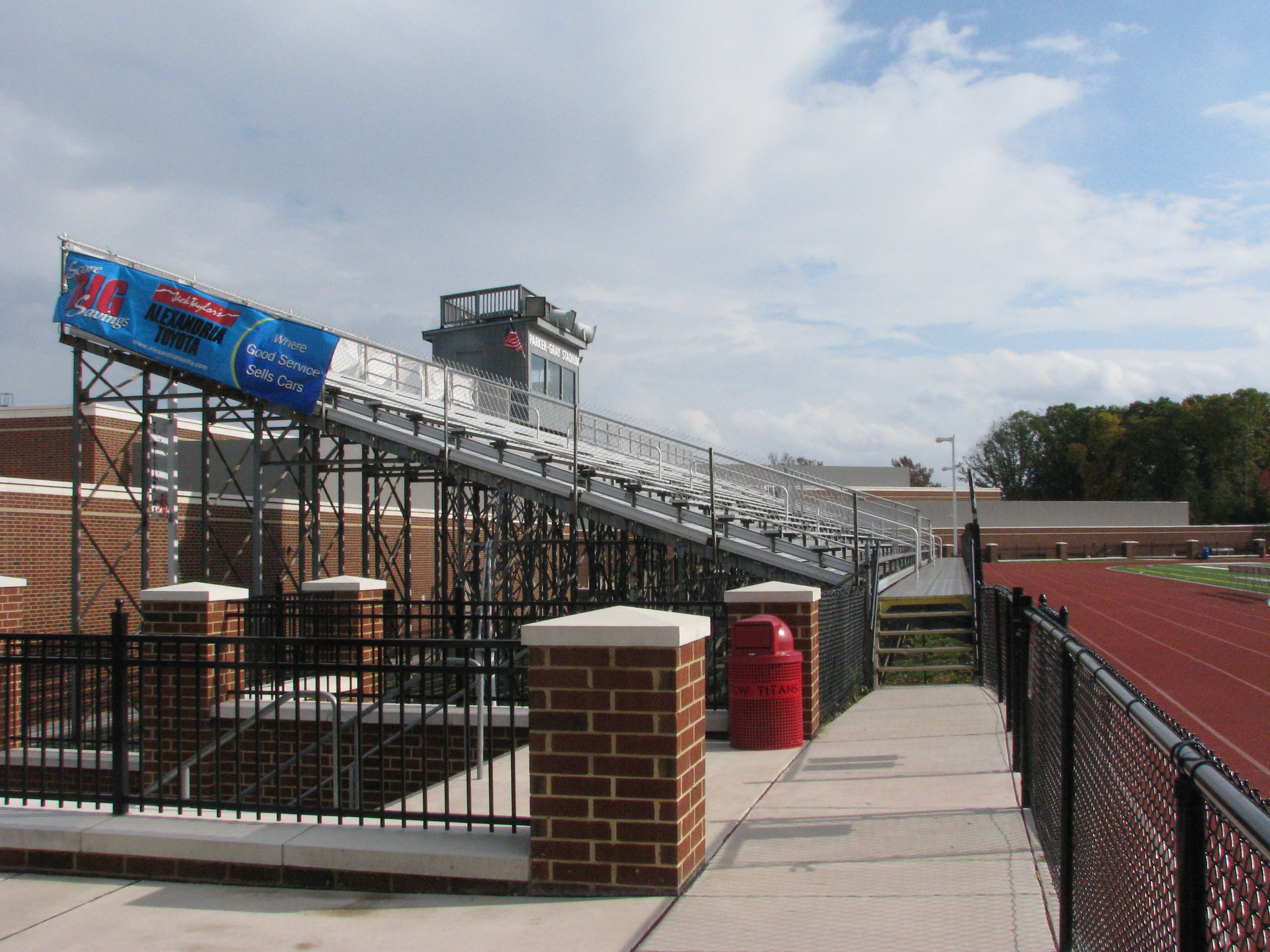 And their fifth game against a winless Thomas Edison team had all the makings of another T.C. rout.

The Titans were up 2-0 early in the second half, when Chris Benavides, an Eagles senior midfielder who has been playing soccer since he was 3 years old, scored what he later called the greatest goal of his life off his right heel. And that changed everything.

In the end, the Titans trudged off the Thomas Edison field in the freezing rain shaking their heads. Overtime play had failed to settle a 2-2 tie. The Eagles didn’t win the April 4 contest, but they celebrated anyway, because after all, the team exceeded all expectations.

For T.C. coach Marty Nickley, the contest was a valuable learning experience for his undefeated team, providing the sort-of-hard-but-effective lesson not always obvious after a clear win.

“This was another good learning experience as we get ourselves ready for district play,” the coach said.

The Titans face off today against Patriot District rival Lake Braddock, who T.C. beat 2-1 to claim the conference title last year. Expectations are high. After four shutout wins, the Titans find themselves listed among the top-five ranked teams in a recent Washington Post regional poll.

Still, Nickley didn’t expect the string of shutouts to last all season.

“We’ve been looking at these games as preparations, learning new things each match,” he said.

For T.C., one big takeaway from the Thomas Edison game was the importance of set pieces. They’re the special plays — such as free kicks, throw-ins and corner kicks — when a ball comes back into play in front of the goal.

“[Thomas Edison is] a very dangerous team on set pieces, and they obviously have worked on those and it paid off,” Nickley said after the game. “That’s something we’ll have to continue to work on, just defending set pieces.”

“They’re a great team, very well regarded,” Racek said of the Titans, adding that Williamson and Momodu were “built for speed.”
“They’ve got some super fast forwards,” he said.

That speed was on full display early in the match, and the Eagles didn’t seem like much of a threat.

T.C. senior midfielder Fernando Rivera Cruz sprinted past two Thomas Edison players just in time to connect on a perfect pass that put him alone a few feet in front of a sliding goalie. Kicking it easily into the net, the senior could only leap over the goalie to avoid a collision before celebrating the sudden 1-0 lead.

The Titans struck again just before the end of the first half. This time, junior midfielder Hector Alvarado passed to Momodu, who dribbled toward the far corner, stopped fast, turned toward the goal and then split his two defenders, sending the ball between the pair toward the net. But the shot just glanced off the hands of the goalie, straight up about 15 feet into the air.

There were several Thomas Edison players and just one Titan in the goalie’s box waiting for the ball to come down. Yet T.C. sophomore midfielder Ramsey Benzina jumped high enough to connect first, floating a header into the net to make it a 2-0 game.

Things unexpectedly changed just after halftime. With T.C. leading 2-0, the Eagles got a free kick in front of the Titans’ goal. Benavides had positioned himself in front of the net, but the ball came in a little wide, he later recalled, and so he didn’t really kick the ball. Rather, as he put it, he “heeled it in.”

“I’ve seen him try that a bunch of times with limited success, so it was nice to see that sort of payoff,” Racek said. “It’s not really a move we encourage.”

After the game, Benavides said one of the Titans caught his attention during the game and said, “Guess what? You just scored the first goal on us all season.”

“We may be small, but we can jump,” Benavides added.

But for Nickley, the tie wasn’t so much a setback but an opportunity to get better.

“It’s early in the season, and every single match we’re learning new things and coming together more solidly as a group,” he said.