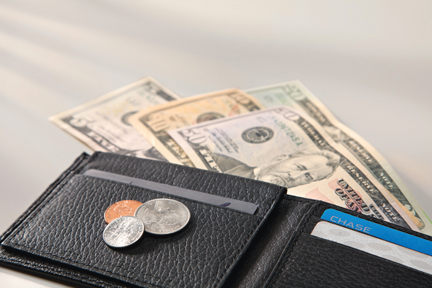 Blame City Hall for proposed tax increases. There is a considerable amount of misinformation being peddled in an attempt to justify the outrageous tax increases in the City of Alexandria’s proposed fiscal 2014 budget. Make no mistake: These taxes are City Hall’s choice.

In her March 14 article (“Where did that shortfall come from?”), Alexandria Times reporter Melissa Quinn, paraphrasing the director of the office of management and budget, writes, “With mounting transportation costs and increased enrollment at Alexandria City Public Schools, tax and fee hikes are a necessary evil [to cover the City of Alexandria’s projected $31 million shortfall].”

The actual budget — which is available online — tells a different story. It shows that the actual driver of tax increases is the city council’s plan to triple spending on capital expenditures (from $7 million to $21 million): in other words, new spending on building projects. Compare that to the alleged $8 million shortfall relating to schools ($6 million) and transportation ($2 million), and you will see what is really driving this tax increase.

Folks, the numbers do not lie.

You will pay for this extravagance, of course. Again. In 2006, the property tax rate was 81.5 cents. If we are saddled with this year’s proposed tax increase, the rate will be north of $1.03 — more than a 25-percent increase in property taxes during the recession.

Oh, and they want to raise the car tax, too.

If this paper’s online polls are any indication, the vast majority of Alexandrians oppose these tax increases. I, for one, wholly support Jennifer Fahey’s call in her recent editorial (“Alexandria needs a more fiscally creative city manager,” March 7) for more fiscal creativity from our elected leaders.