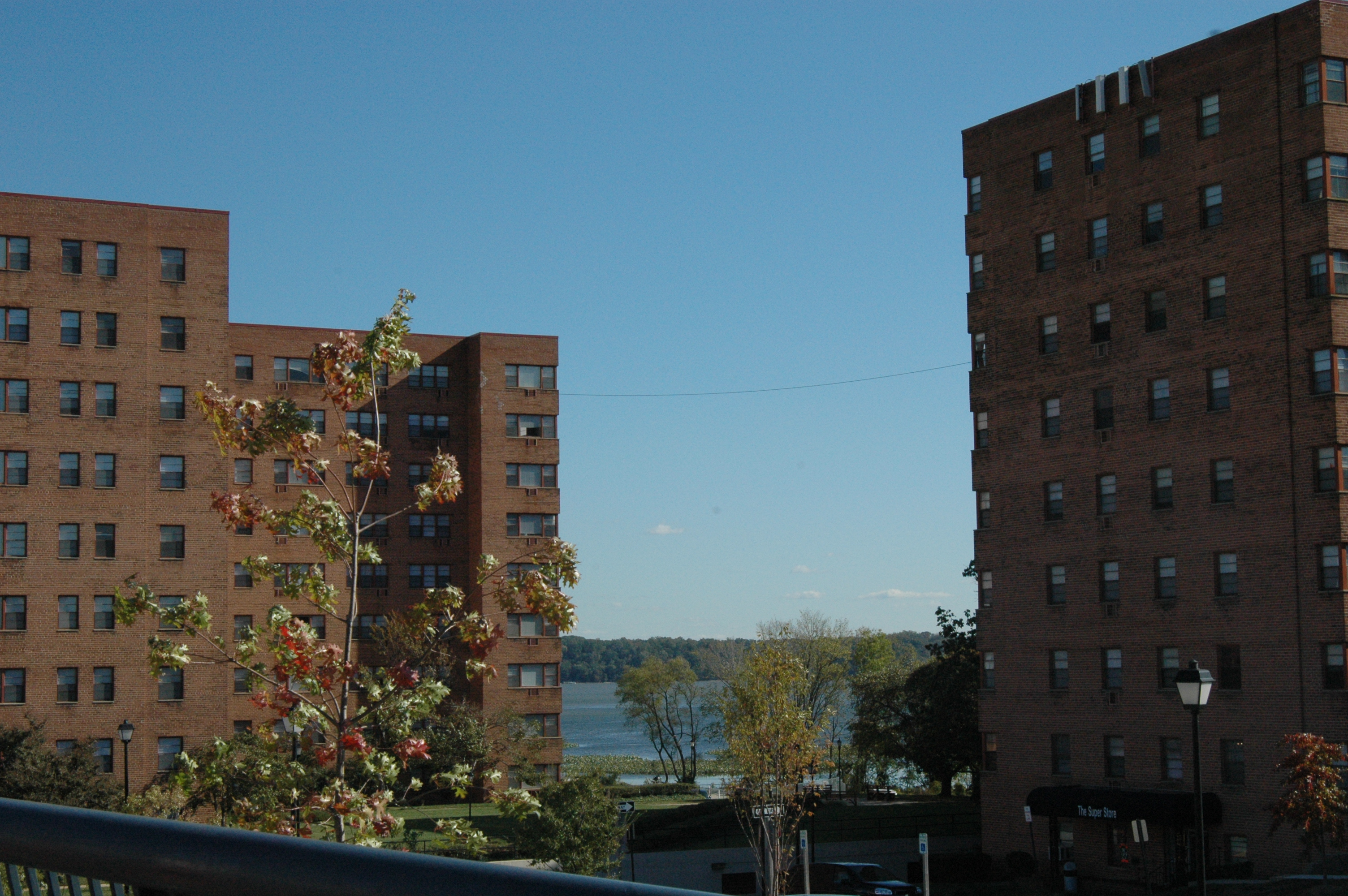 As a founding member of the Hunting Point Community Association, I wish to thank Vice Mayor Allison Silberberg for taking a strong interest in the plight of residents at Hunting Point on the Potomac and for facilitating a meeting to allow tenants to share their stories about living conditions and lease contract provisions. Residents told stories of floors too hot to walk on; walking up and down eight flights of stairs because — for the 400th-plus time since 2003 — at least one elevator was inoperable; countless days without hot or cold water; malfunctioning air conditioners; cracking walls; and peeling lead paint in the bathrooms, kitchens and other rooms.

These were but a few stories shared by Hunting Point residents.

I wish to thank Mayor Bill Euille for contacting the president of Laramar to request that lease renewals be placed on hold until such time that company officials can meet with residents, city officials and city councilors to discuss Hunting Point and other concerns. I also would like to thank the Alexandria Times for its articles highlighting the plight of Hunting Point residents.

I would like to thank as well Harry Kelly, a partner with Nixon Peabody, for providing Hunting Point residents with pro bono legal assistance and Hunting Point resident Maurice Barboza for his leadership and longtime advocacy on behalf of tower tenants, especially those with limited resources and knowledge to navigate the system.

Our association looks forward to working with the mayor, vice mayor, city councilors, city officials, Laramar, the Virginia Department of Transportation and other stakeholders to resolve — with a fair solution — the issues raised by Hunting Point residents.

To quote the Times’ June 27 editorial (“A right and wrong way to do business”), “… by choosing to do business in Alexandria, we consider Laramar under a moral obligation to do right by the city’s residents. And residents, whether they live at Hunting Point or not, value affordable housing. They would like to see their diverse mix of neighbors stay in this vibrant city.”
– Dave Chun
Alexandria

Olivia Anderson - January 26, 2023
By Olivia Anderson | [email protected]xtimes.com By the looks of it, Christine Sennott and Fred Theobald’s Payne Street home could sell pipes, lighters and a bevy...