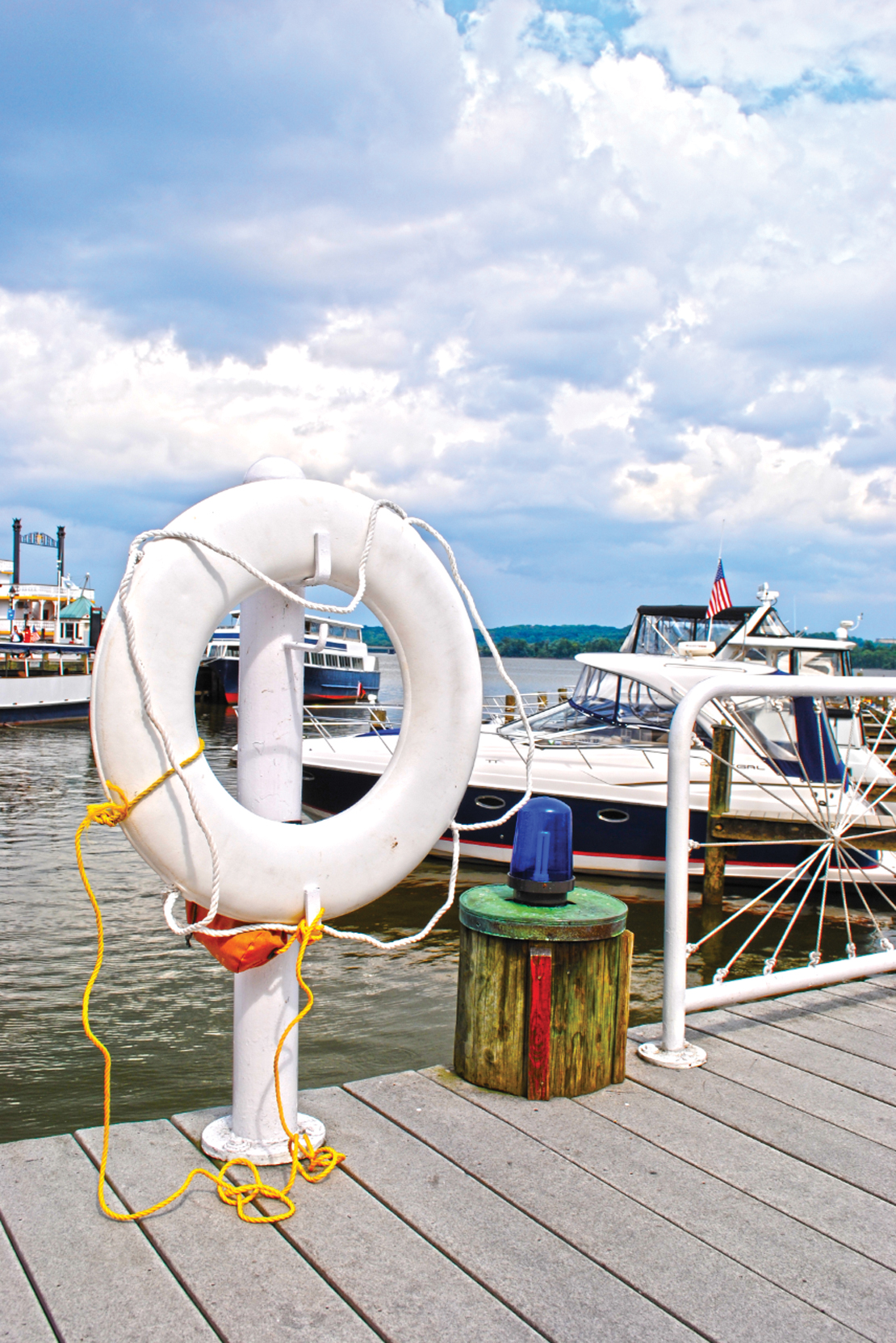 The Virginia Supreme Court ruled that a major challenge to the controversial waterfront plan was moot in light of city council’s passage of the blueprint by a supermajority vote earlier this year.

But the three female waterfront residents, known as “The Iron Ladies,” remain undeterred, as they filed another amended challenge to the plan Monday.

The Supreme Court handed down the ruling Friday. The crux of the case was whether city council improperly passed the plan in January 2012 by a 5-2 vote — one vote shy of the supermajority required in the face of an appeal that had been filed by April Burke.

But the city council returned to the issue in March, voting on the waterfront plan again, and this time passed the proposal with a supermajority. Vice Mayor Allison Silberberg was the lone dissenting voter.

The revote made the challenge by The Iron Ladies moot, according to the Supreme Court.

“The substance of the text amendment Burke seeks to invalidate has been passed by city council in a substitute text amendment,” the court wrote. “That new text amendment was passed in compliance with the procedure Burke sought to effectuate.”

But Roy Shannon, a lawyer representing The Iron Ladies, said the decision was not necessarily a defeat.
“Obviously we’re disappointed by the court’s ruling,” he said. “But I think looking at it … by our actions the city council had to redo it and did it the right way.”
Mayor Bill Euille said that he was happy with the decision and with the court process as a whole.

“Being an elected official with city government, I’m certainly pleased that it worked out in the favor of the city, and from a taxpayer’s perspective, although it didn’t work in their favor, at least that was an individual right that was exercised,” the mayor said. “Hopefully they can live with the decision.”

Euille hopes opponents of the waterfront plan — which includes controversial hotels and redevelopment — will put aside their differences and work together with the city on making the Potomac shoreline as appealing as possible.

“My hope is everyone will calm down, and everyone not on board will get on board,” he said. “Let’s work together to make the best of the waterfront plan process that’s already moving forward.”

But Shannon said the fight is far from over. He filed an amended complaint in circuit court Monday in a separate case focusing on the March revote of the waterfront plan. Circuit Judge James Clark dismissed the original legal challenge by The Iron Ladies last month.

“What we’re looking for is the court to address the issue of whether it’s fair how it’s determined what appeals and what decisions go forward or not,” Shannon said. “[We] shouldn’t have to get [Hamer’s] permission to challenge her own decision.”

Euille understands the frustrations of residents regarding the appeal procedure but said the city followed proper protocol.