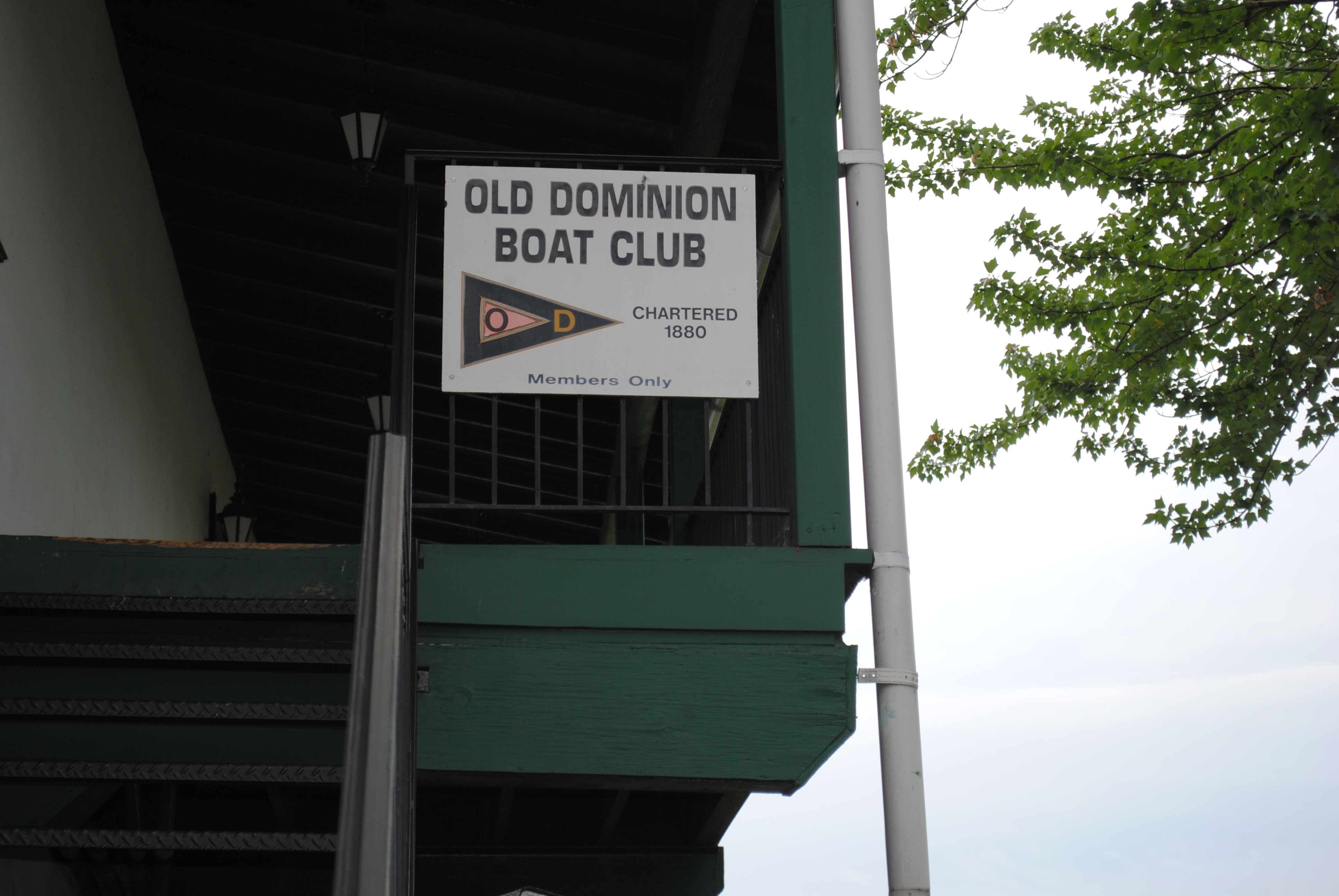 It didn’t take more than a Texas second for City Councilor Paul Smedberg to make a motion after the 69th speaker, Frank Fannon, had given his remarks to the council relative to the use of eminent domain on the Old Dominion Boat Club’s parking lot on November 19.

Obviously, the fix was in. Only Vice Mayor Allison Silberberg had the intestinal fortitude to vote against the use of eminent domain.

After fighting for 36 years against the federal government to maintain what it owns, the boat club now needs to live to fight one more battle. The city always thought that the feds would win that lawsuit. And then, subsequently, the feds would turn the property over to the city.

It wasn’t until 2011, when the suit was settled in the favor of the club, that the city had to find another way to take the property. The waterfront redevelopment plan served as City Hall’s devious vehicle to do this.

The city attorney was the first to tell the club that it could retain only 11,000 of the 22,000 square feet of its parking lot. If the group didn’t like it, the city would take it —thereby essentially threatening the use of eminent domain.

Even if the city council accepted the boat club’s offer, there is no guarantee that this or future councils won’t try to take additional real estate. In my opinion, it is the plan of this council to whittle away at the club’s parking lot and building until it puts the group out of business.

If the city wants to spend taxpayer dollars on a lawsuit, then invoke eminent domain. The city will lose any court action based upon the new eminent domain law, which was passed last year by an overwhelming 75 percent of the Virginia populace. The city council has overreached and deserves another kick in the Wales Alley butt.

To my city councilors: Wake up! You are being given poor advice from your city manager and city attorney. What you want to do cannot be backed up by solid legal advice.