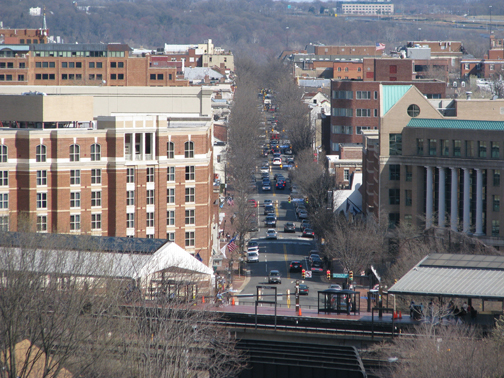 Holy smokes! Our city councilors forgot that we, the people, are their bosses.

Can you believe it? After all those residents packed the city council’s chamber last month — urging them to cool their jets and forgo using our tax dollars to seize property belonging to a venerable, community-minded boat club — they made sure we knew who’s boss. Apparently, they regard their election akin to a coronation, making them rulers and the rest of us their vassals.

What’s gotten into these people?

Clearly, the waterfront imbroglio has affected their judgment. Instead of heeding the people, they voted to issue an ultimatum to the boat club: 90 days to capitulate or City Hall will seize its property. If this isn’t justification for wards, which would let neighbors elect someone who lives and cares about the neighborhood in which they reside, then I can’t think of a better example.

To compel candidates to reside in the community they represent, and to require them to persuade their neighbors that they will promote their interests and be accountable to them, we must elect council members by wards. And to ensure they don’t believe their council seat is a birthright, add term limits too.

Otherwise, we’ll keep getting what we have now: a polite but dismissive mayor acting like a would-be potentate and — save Vice Mayor Allison Silberberg — city councilors acting as his groupthink supplicants. If they continue to act as our rulers instead of our representatives, then we should recall them.