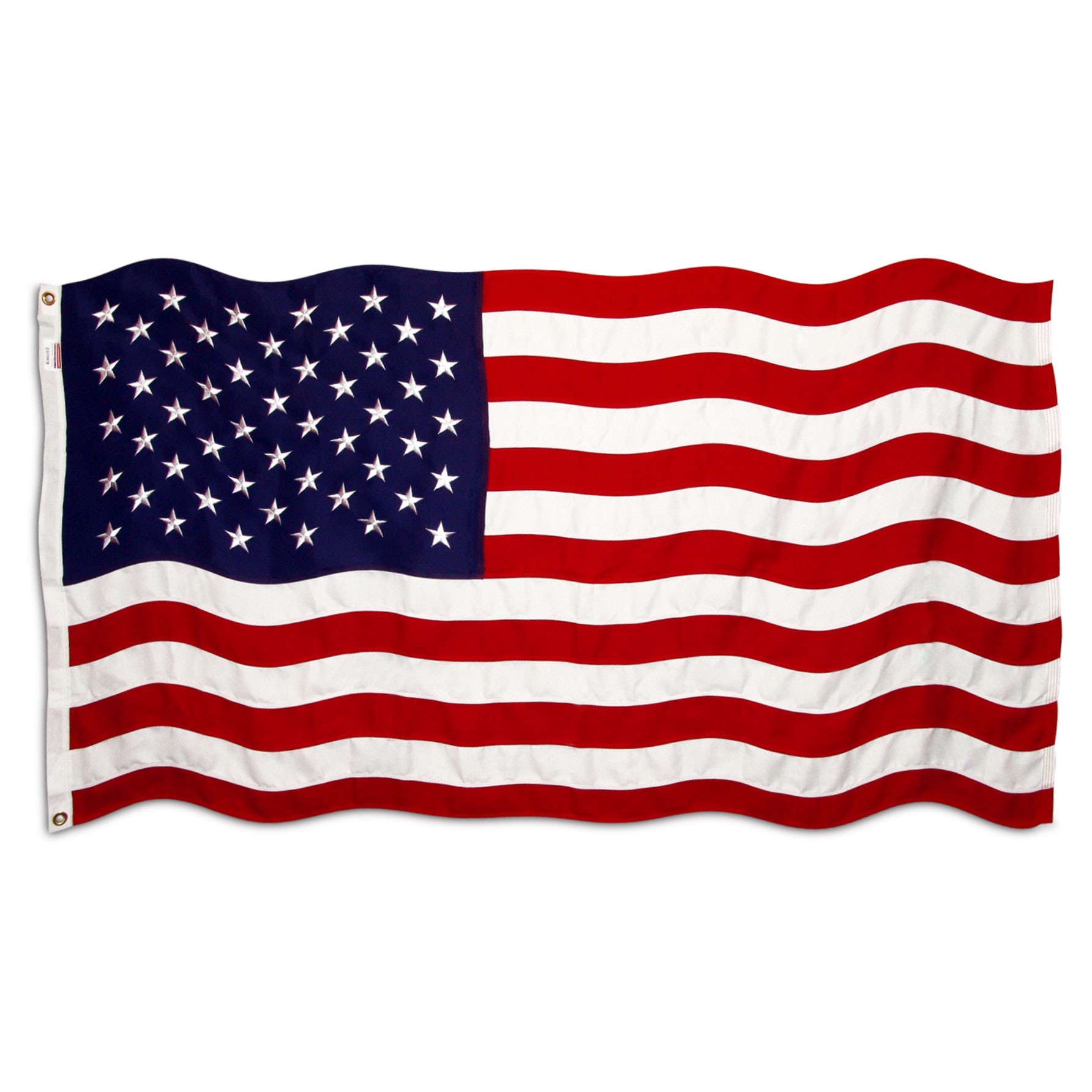 I recently saw a bumper sticker that read, “War is not the answer.” Could five words strung together possibly be more inane? Of course, we all wish there was no such thing as war. Of course, all reasonable alternatives should be pursued before going to war.

And, of course, war is sometimes a very necessary evil.

Ask Holocaust survivors if war is ever the answer. In the case of World War II, we weren’t wrong in fighting against Adolf Hitler. Our error was waiting until the Japanese bombed Pearl Harbor before intervening. Our involvement likely saved millions of lives. Think how many more might have been saved had we interceded earlier.

America understandably is war weary. We fought in Afghanistan and Iraq — in seemingly unwinnable circumstances — for years after the attacks on September 11, 2001. We never really got over our fatigue, or aversion to armed conflict, following the Vietnam War. Our collective experience of U.S. military intervention — at least among Baby Boomers and those younger — is one of involvement into conflicts that seemingly have little to do with our national interests and turn into quagmires.

Like the boy who prematurely cried wolf, America stands in danger of letting our regrettable involvement in Iraq and our unwinnable invasion of Afghanistan keep us from taking decisive action against the one Middle Eastern country that could ignite World War III: Iran. We can only hope that we — and our allies — are not in the end devoured by the wolf, i.e. the nuclear weapons that Iran may be building.

The international arena is a Hobbesian state of nature. Wishing it were a more civilized place sadly doesn’t make it so. An America that is weak in reality or perception, that effectively does nothing in the face of aggression by bullies like Vladimir Putin, does not make the world safer by its inaction. We make it more vulnerable instead.

A nuclear-armed Iran is not an abstract concept. It is a direct threat to Israel, Europe and the United States.

Much-maligned former President George W. Bush said that regimes like Iran and North Korea perpetrate evil in the world. He was roundly ridiculed by self-anointed intellectuals with “war is not the answer” bumper stickers for being too blunt, too unseemly, too 19th century. But he was right.

There’s a lot of space between essentially doing nothing and actual war, which should always be the last resort. Freezing assets in American banks, boycotting a country’s exports, working to diplomatically isolate international thugs, arming rebels, sending military advisers, conducting military exercises near offenders’ borders and reinstating plans for missile defense shields are examples of meaningful action. All of these steps should be on the table as options to use against the regimes in Russia, Syria, North Korea and especially Iran.

Just as we should never rush into war, the U.S. also should never unilaterally take the option of war off the table, as President Barack Obama often seems to do in an international crisis.

Doing so robs us of our ace in the poker game that is international relations. We are the nation with the strongest military, and that threat of force can be a great deterrent. Our ace needs to be played with finesse, not tossed in the discard pile of wishful thinking.
– The writer is publisher  of the Alexandria Times and a former C.I.A.  intelligence analyst.