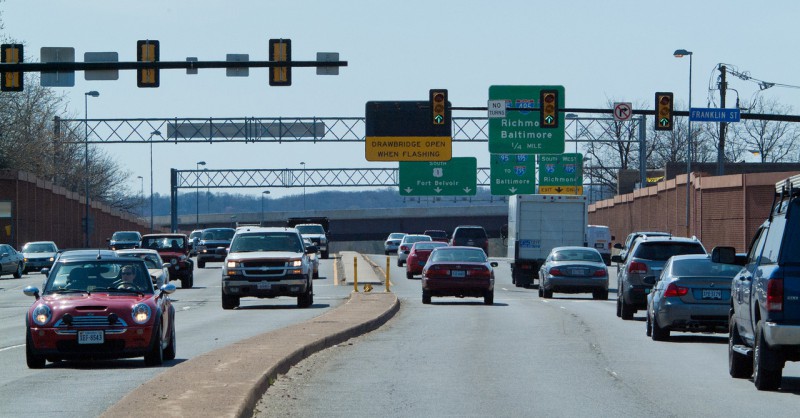 They are, as the article partly suggests, primarily revenue enhancers. Yet not only do the cameras not deter scofflaws, as the Alexandria Times’ headline stated, but the tickets issued are of dubious legality. The presumption is that the owner of the car photographed speeding or going through a red light is responsible for the violation.

It is possible to go to court to explain these circumstances. The price of the ticket is just low enough (say, $50) to make doing so as unpalatable as paying the unjust fine. The other option — not, naturally, mentioned on the materials with the citation — is not to respond at all, as I didn’t when I received one. Follow up letters and robo-phone calls, to which one also can refuse to respond, follow, but eventually they go away, the commotion subsides and justice results, after some annoyance.