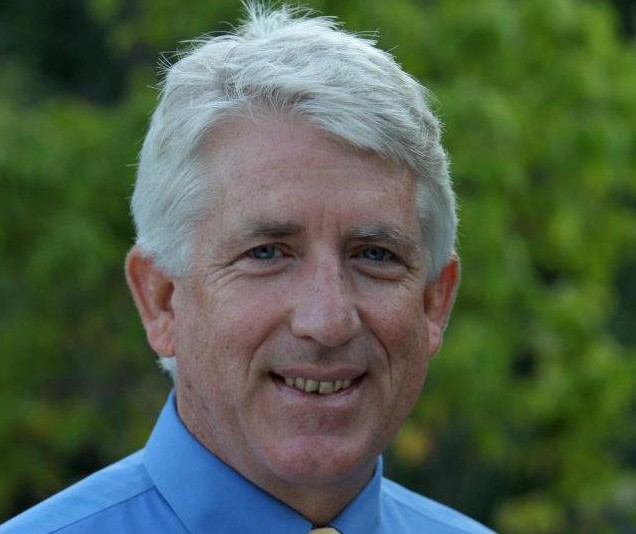 “If the commonwealth is to remain competitive in a global economy, we must embrace a strategy that maximizes our talent pool and helps all Virginians reach their full potential,” he said, making the announcement at the Alexandria campus of Northern Virginia Community College.

The decision affects students enrolled in the Deferred Action for Childhood Arrivals program. The federal initiative, launched by President Barack Obama’s administration in 2012, temporarily lifts the threat of deportation from immigrants who entered the country illegally as children — and allows them work permits — as long as they meet certain criteria, like having arrived before turning 16.

Herring circulated a letter to the presidents of the commonwealth’s colleges and universities outlining his reasoning earlier in the day. In it, he argues that as long as these students are in the country legally, they have the ability to establish residency in Virginia and thus are eligible for in-state tuition.

“No provision of federal or Virginia law can be read to punish these smart, talented, hardworking young people or to relegate them to a life of limited opportunities,” Herring wrote. “To the contrary, these young people are legally entitled to in-state tuition if they otherwise meet Virginia’s domiciliary requirements. Even apart from being the right thing to do, it is what the law requires.”

The announcement sent shockwaves through the state’s political elite. High-ranking Republicans in Richmond blasted the decision, calling it an example of a “willingness to ignore and circumvent” Virginia law.

“The numerous and complex policy questions surrounding immigration are the subject of a vigorous and ongoing political and legislative debate at both the federal and state level. Undoubtedly, many Virginians hold sharply contrasting views on these issues and how they should be resolved,” said the state’s party leadership in a statement. “What is clear and not subject to debate, however, is that these issues should be considered, discussed and eventually resolved through the legislative and democratic processes, not by the unilateral actions of one individual.”

“Not only does this position make economic sense, but, more importantly, it is the morally right thing to do,” Ebbin said.

“These young people are making tangible contributions to the prosperity of Virginia,” Beyer said. “We embrace their efforts to further their education and join us as we build a new Virginia.”