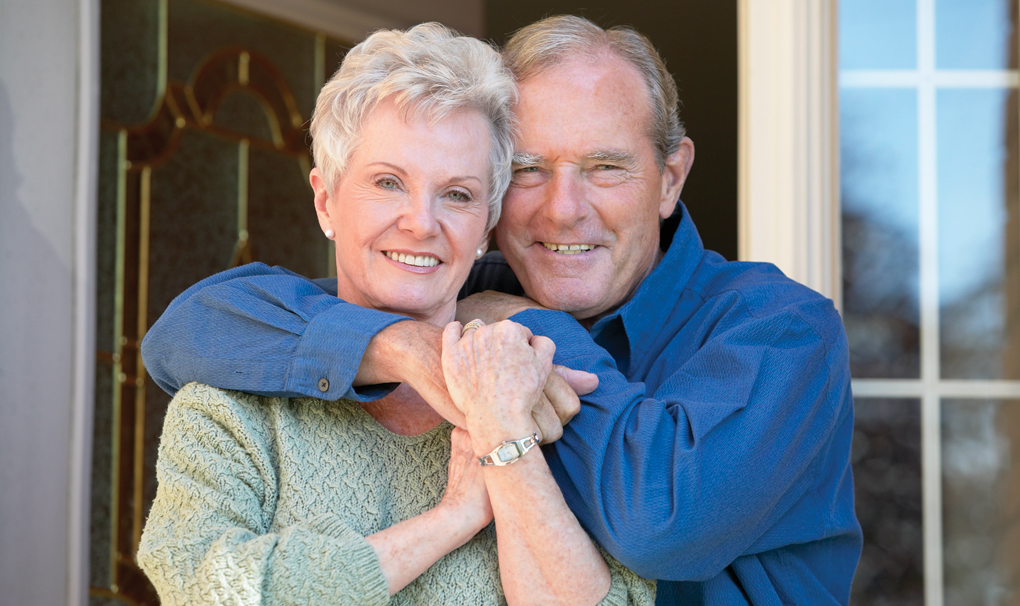 Most people dream of enjoying a happy and healthy old age.

Old age brings joys and benefits, but occasionally health difficulties interfere. If you live long enough you inevitably will become frail and often unable to perform basic tasks, such as dressing, eating, going to the toilet and bathing. When that happens, long-term care services are needed.

Families once cared for their frail elderly parents in their homes. But beginning about 60 years ago — following World War II — families became more and more scattered and were less able to provide home care.

In the late 19th and early 20th centuries, long-term care facilities were basically dormitories, but by the latter part of the last century they were becoming modern facilities with better care and more services.

Living at home and being cared for by a family member or hired caregiver often is the preferred option. As care needs become more significant, this arrangement can be a burden — and expensive if a caregiver is needed 24/7. And life can become lonely when leaving the home for recreation and socialization is no longer possible.

The cost of long-term care is always an important consideration. If you or a loved one needs help with bathing and some housekeeping, it may be cheaper to hire a home care aide by the hour. As the amount of care increases, moving into an assisted living facility may become more practical and even economical.

The cost runs from $4,000 to $10,000 a month depending on the living accommodations and the amount of care required. For individuals whose incomes are low, the city’s division of aging and adult services can lend a hand with finding a placement at Birmingham Green in Manassas, which offers assisted living.

Alexandria’s population is aging dramatically, and their long-term care needs are increasing. According to the U.S. Administration on Aging, 70 percent of people over 65 can expect to use some form of long-term care while 69 percent of people over the age of 90 have a disability. In addition to increasing physical disabilities are increasing instances of dementia, which frequently requires memory care. According to the Alzheimer’s Association, one in 10 Americans over 65 — and nearly one in two Americans over 85 — suffer from Alzheimer’s. People with dementia may not need assistance with the usual activities of daily life, but can be confused about time and place, which requires special living arrangements and care.

People who have spent their lives in Alexandria generally want to keep living here in their old age. That is increasingly difficult because the number of assisted living residences are limited and no new facilities have been built in the past 14 years. The occupancy of existing assisted living and memory care units runs between 94 and 98 percent, so very few beds are available. As the baby-boomer population ages, the need for additional facilities will become acute.

The writer is the former chair  of the Alexandria Commission on Aging and chair of the commission’s housing committee.