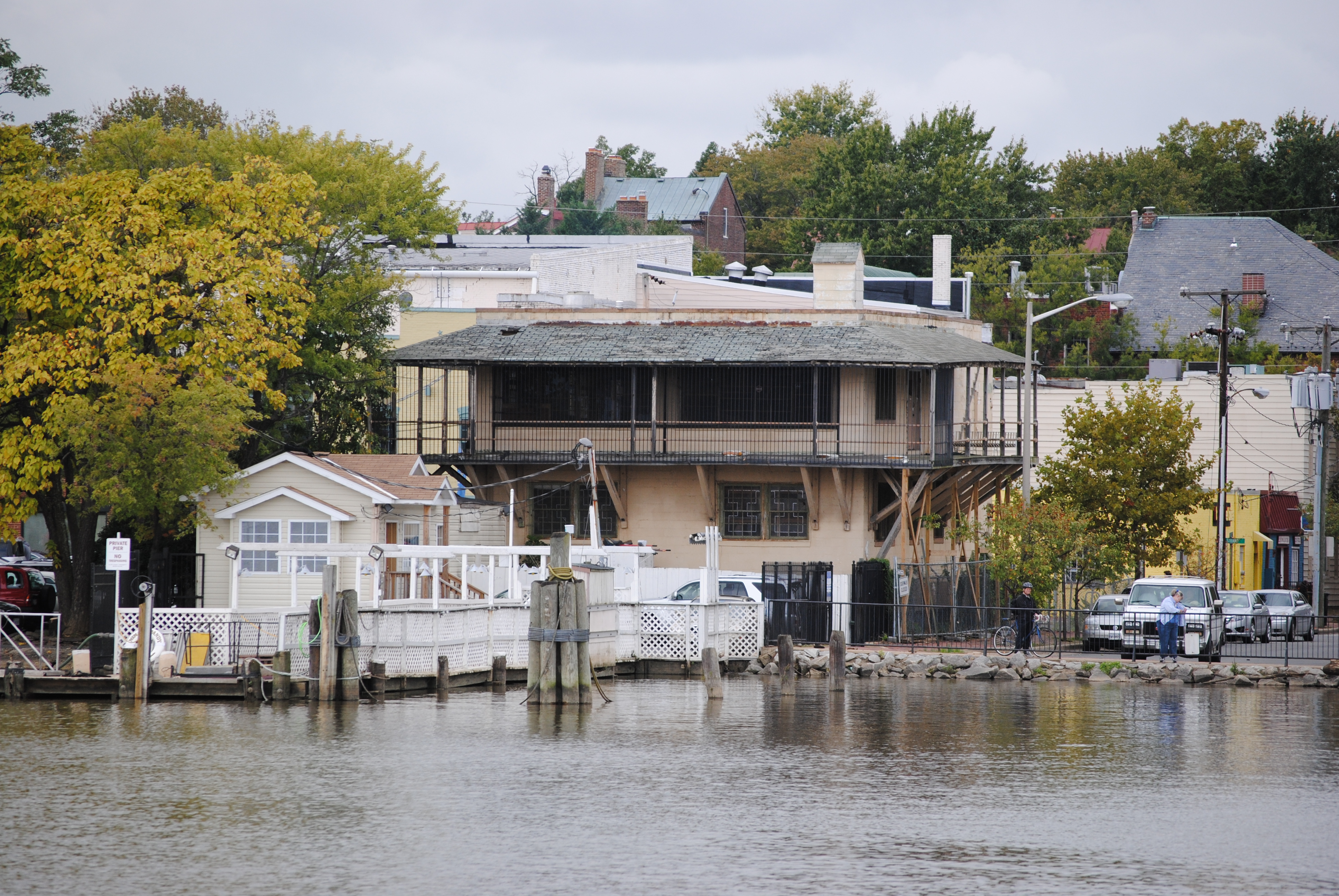 After three days of voting, members of the Old Dominion Boat Club ratified a deal with City Hall to trade their waterfront clubhouse for the nearby Beachcomber property.

According to the terms of the agreement, the two parties will exchange properties by the year’s end. The boat club will remain where it is at the foot of King Street — rent-free — until a clubhouse is built at its new location at the corner of Prince Street and The Strand. City Hall has assured club officals that applications for design and construction permits will be fast-tracked.

Club President Richard Banchoff is pleased the organization’s members got behind the deal, given the long shadow eminent domain has cast over negotiations with City Hall. Mayor Bill Euille indicated last fall that officials were willing to use the controversial tool if the boat club’s leadership did not return to the negotiating table.

“We all know why we’re here,” Banchoff said, referencing City Hall’s earlier threat to seize a portion of the club’s land. “But the majority of the members decided it was best to try to come up with a deal that made sense for the club. … Taking into account the fact that the city had the ability to force the issue, at the end of the day the city came together with the club and we came up with a pretty good agreement.”

The boat club property — specifically its parking lot — has been a sticking point between city and club officials for years. The city wants the lot transformed into a public plaza called Fitzgerald Square, as detailed in the controversial waterfront plan.

After years of failed talks, city leaders gave the club’s leadership an ultimatum: strike a deal to hand over the land within 90 days or face eminent domain proceedings.

Mayor Euille is happy to see the fight over the property come to an end.

“I’m enthusiastic and pleased that they did the right thing,” he said. “I was hopeful all along that common sense would prevail. … It’s good for the citizens and it’s good for the boat club. We’re able to keep them on the waterfront and they get a new facility and everything, so hopefully at the end we’ll all be happy.”

However, boat club members — even those who have been supportive of relocating — feel aggrieved by the city’s tactics. One such member, John Keegan, described the weekend’s vote as a Hobson’s choice.

“It was no choice at all: We’d move or they would make us move, and at the end of the day we’d end up getting less than we got now,” Keegan said.

Regardless of any lingering bad blood, the two sides will steam ahead with plans for their new properties. City Hall hopes to move to the next stage in designing the waterfront plaza this fall, and Banchoff said his club wants to break ground on a new clubhouse next spring.

Keegan warned city leaders that boat club members will keep a keen eye on the proposals for their old stomping ground.

“I hope this is all worth it and the waterfront lives up to the promise that they’re making, the promise that made this club have to move,” Keegan said. “If it’s anything less than a world-class waterfront, it won’t have been worth it for anybody, from the money the city and citizens are paying to the damage to the perception of integrity in government and the city.

“But if the ends justify the means, God bless ‘em.”