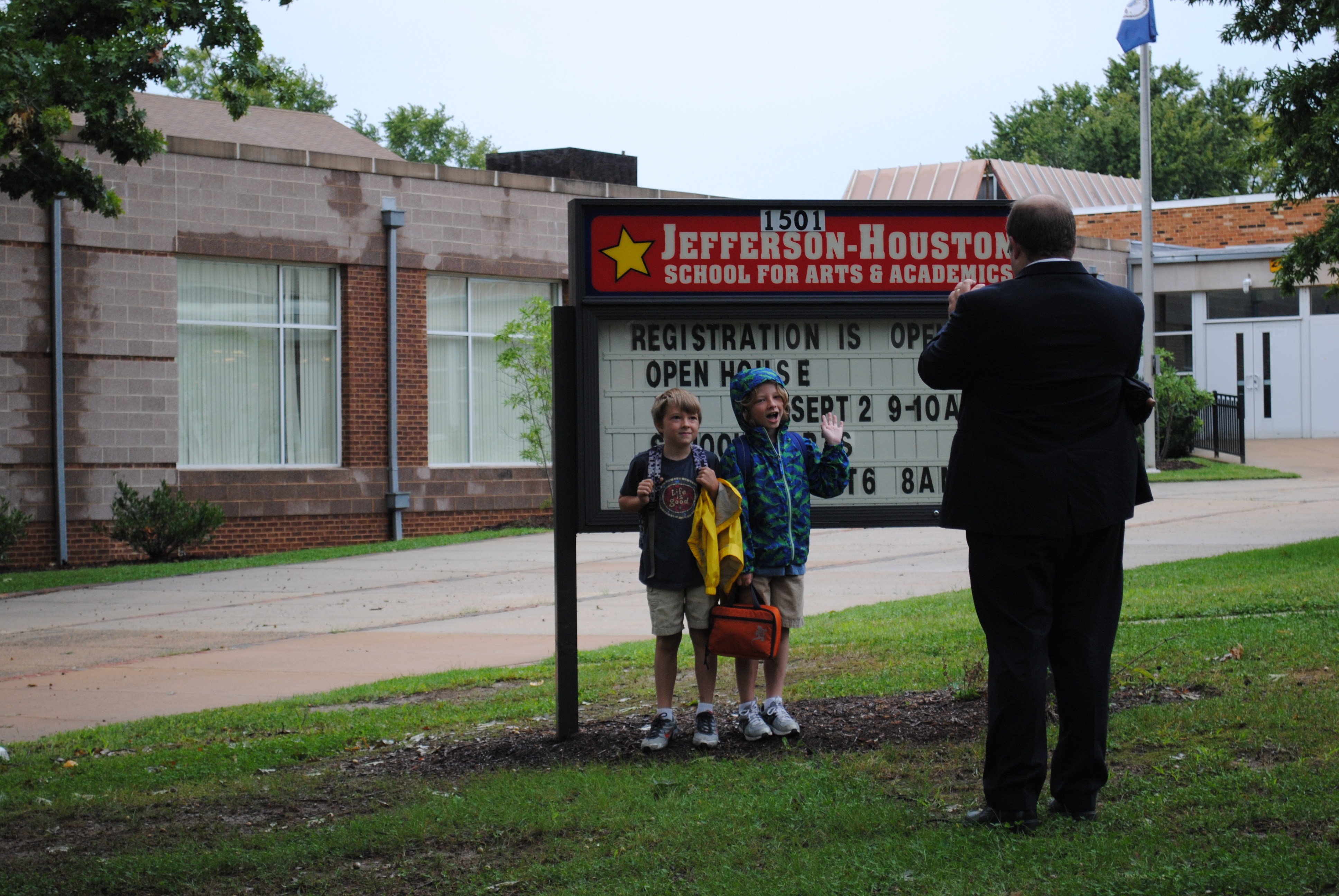 Gov. Terry McAuliffe (D) announced last week that he would not appeal a Norfolk judge’s ruling that the controversial Opportunity Educational Institution is unconstitutional.

The agency, created by then-Gov. Bob McDonnell (R), was designed to take control of chronically failing schools in Virginia. Attorneys general Ken Cuccinelli (R) and Mark Herring (D) both declined to defend the law in court and a judge struck it down in June, ruling that the agency illegally usurped the authority of local school boards.

McAuliffe said in a statement that the attorneys’ general positions on the agency factored heavily into his decision not to appeal the decision.

“Unfortunately, the statute that established the OEI altered these relationships [between state and local agencies] in significant and unconstitutional ways,” McAuliffe said. “There is no question that we must work together to ensure that every single Virginia student has access to a world class education in a public school, and I am confident there is a better way forward.”

McAuliffe said he has set up a commission, led by state Secretary of Education Anne Holton, to look for other ways to help struggling schools.

Alexandria School Board Chairwoman Karen Graf was glad to hear of the governor’s decision. Jefferson-Houston School has been under threat of takeover since it was denied state accreditation again last year.

“We’re happy that we will not have to deal with a third-party governmental committee — we’d much rather deal with the Virginia Department of Education,” Graf said. “I thought [OEI] was poorly written legislation. It was punitive in focusing on the schoolhouse, while we have individual students we need to concentrate on across the district, not just in one building.

“It didn’t consider the kids. It was more a barometer of property than anything else.”

Graf said she also was relieved that Alexandria City Public Schools would not lose control of a school the district has just spent tens of millions of dollars and years of planning to rebuild.

“From a city standpoint and in terms of how we allocate our citizens’ taxes, it’s really important that our investments stay within the city’s purview,” she said. “It is not optimal to hand a whole building over to the state. Just the maintenance of the building is a huge undertaking, let alone moving students forward academically, so I don’t think the legislation was holistically thought through.”