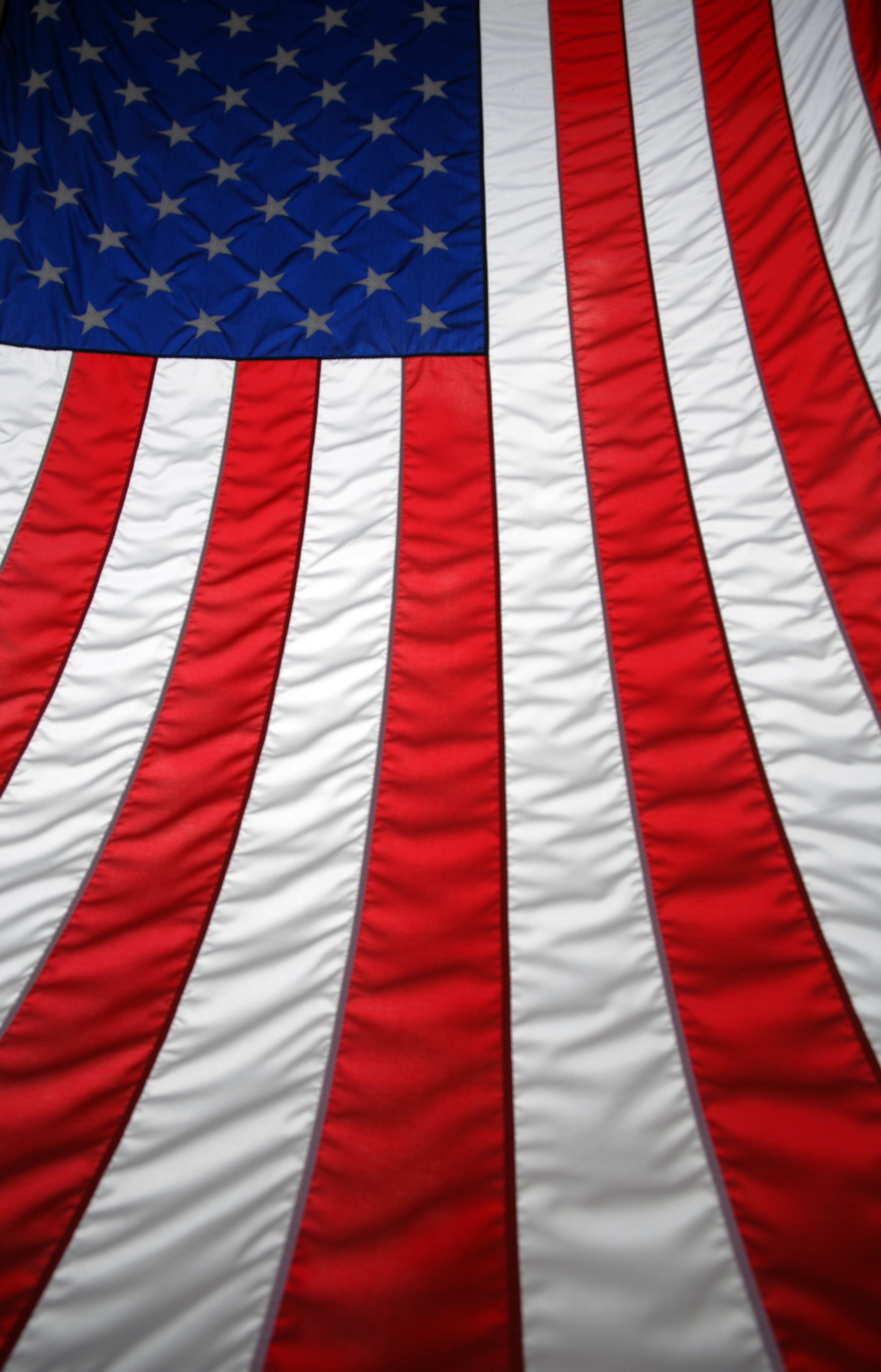 My fellow Alexandrians, over the last few weeks the country has had its eye on Ferguson, Mo., as a result of the shooting death of Michael Brown. The Alexandria NAACP offers our sincerest condolences to Brown’s family and friends. They have lost a young man to gun violence, and we are praying for justice to prevail. As protests continue across the country, we must remember that everyone deserves to be treated with dignity and respect.

Brown’s shooting death adds to a pattern of events in which law enforcement officers employ deadly force as a solution when interacting with African-American males. African-American communities have learned throughout history that the value on black life in America is miniscule. Take a few moments to remember how the lives of Oscar Grant, Eric Garner, Trayvon Martin and John Crawford III — amongst others — were taken.

America’s failure to address racial disparities in the criminal justice system, deficits in the educational system, high unemployment rates in minority communities, gentrification in cities across the country and disenfranchisement in the political arena has created a climate of poverty, despair, pain, fear and anger amongst the quickly eroding middle class. This is especially true for African-American men.

We see these national issues play out in our community. In recent years, law enforcement officers in Alexandria shot two African-American males. While vigils and rallies remained peaceful, there was fear that the officers would not be arrested because of the historical mishandling of justice in regards to African-American men in Virginia and across America.

Alexandria has done a better job than Ferguson in hiring minorities in the police department and City Hall as well as electing them to political office. Still, that has not abated the level of mistrust people of color have of government officials and politicians who have, in some cases, overtly pushed personal and professional agendas over the dire needs of certain segments of the community. Many of those African-Americans remaining here are vulnerable, disenfranchised and disconnected from the greater community Alexandria is systematically building and serving in the name of higher tax revenue.

Within Alexandria City Public Schools, although the facilities themselves are not separate, the practices of the schools in educating students are definitely unequal. All students should be afforded the same level of service regardless of their ethnicity, home dynamics or creed. Yet we find district officials hiring teachers who are not involved in the community or are not from Alexandria and therefore don’t understand the historical intricacies of the school system and the community they serve.

While Alexandria is not Ferguson, the systemic challenges African-Americans face are parallel. It is imperative that residents of all racial backgrounds and socioeconomic statuses work collectively to address overt disparities. The development of Alexandria is happening at an alarming pace, yet the unemployment rate for African-American males is in the double digits. As Martin Luther King Jr. once said, “Injustice anywhere is a threat to justice everywhere.”

We suggest having a town hall meeting with the youth of Alexandria regarding the major issues affecting their community.

There must be a continuous dialogue with young people in order to consistently address those issues that confront them. Each of us must take ownership of communal shortcomings in order to address the suffering in our neighborhoods.

The streets of Alexandria are calm during this national outrage, but should we turn a blind eye to the overt issues affecting the outrage of those in Missouri, we very well could find ourselves battling a crisis right here in Alexandria.