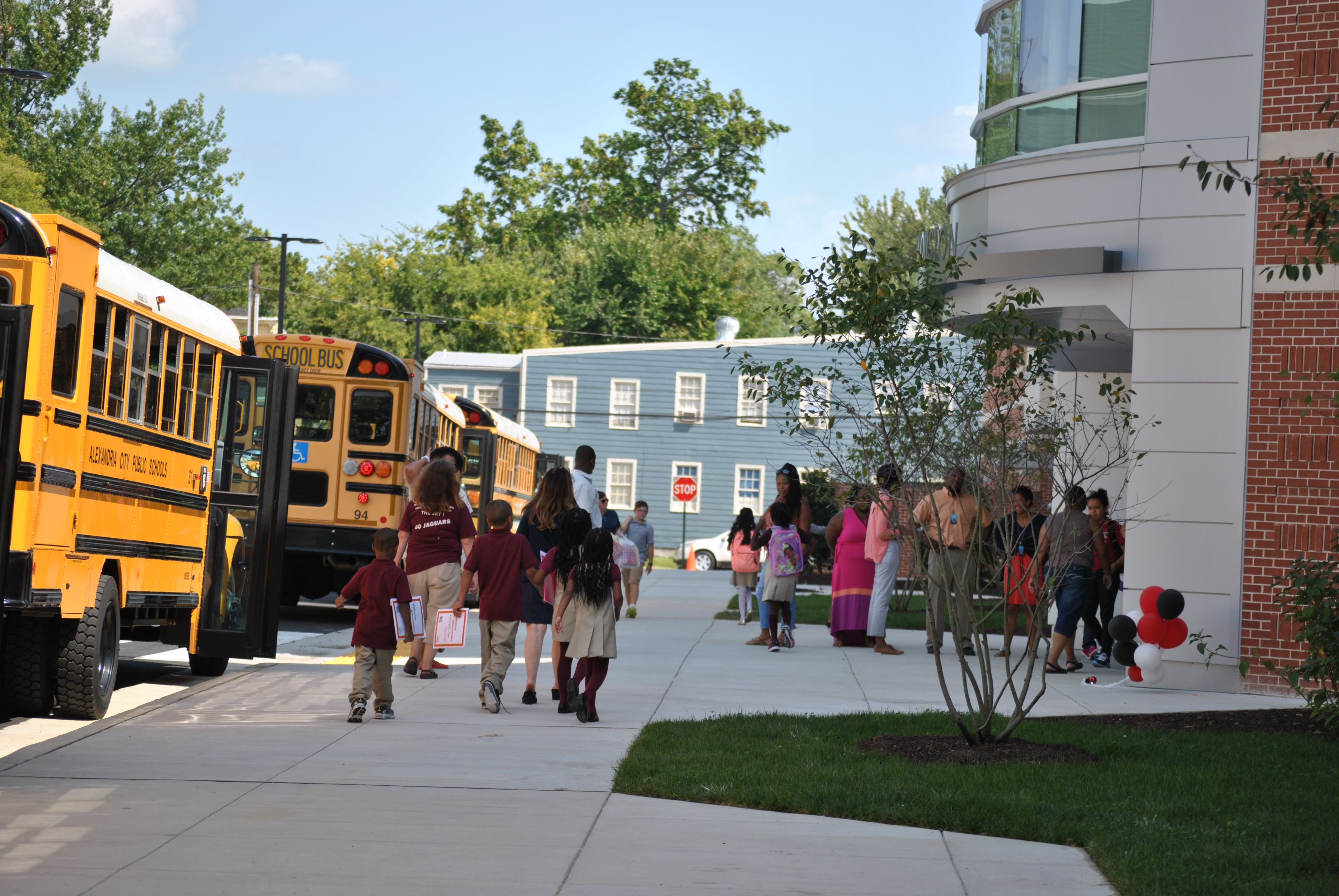 Security systems at local public schools are about to get beefed up.

Schools receiving funding include Charles Barrett, Cora Kelly, John Adams and William Ramsay elementary schools, as well as Jefferson-Houston School. Although district officials refused to go into detail about what the grant specifically would cover they said the money could go toward nearly anything related keeping students and faculty safe.

“From DVRs to cameras, two-way radios to badging or ID systems, almost anything you can think of involving school security falls under the umbrella of the grant, so it behooves schools to apply for it,” said Richard Groot, head of school security for the district.

Groot said his office is looking into what tools each school needs the most, be it a completely new system, replacement of outmoded hardware or the repair of existing equipment. In order for a purchase to qualify for the grant, it must fall under the state’s broad security requirements and the district must pay one fifth of the cost.

“What we’ll do is look at the greatest needs for the schools we have, and we’ll go from there,” he said. “Obviously, it’s in the best interest of our schools and our security to maximize the grant dispersal and get the most for our money. We’re not tied down to one particular thing at any school.”

The funding windfall comes at a time when officials have been publicizing emergency procedures at local schools after a security scare, which ultimately was determined to be a false alarm, left several buildings temporarily locked down.

District official sent a letter to parents outlining protocols during an emergency last month. The tips included instructions like ensuring emergency contact information is up to date; refraining from calling schools or your child during an emergency; refraining from going to your child’s school; and frequently checking the district’s website and news outlets for updates on the situation.

“The most important thing you as parents or guardians can do is trust that together with the emergency responders, we have the situation in hand and that your child’s teacher and the school’s leadership are well prepared,” officials wrote.

And in an October 2 column in the Times, school board chairwoman Karen Graf encouraged parents to offer constructive input on how to improve security at their children’s school.

“Open communication between you and your child’s school is critical to the safety and well being of our students,” Graf wrote. “Let us know if you have a concern or question about the policies the school has in place or your child’s personal safety.”

“[The] staff of the public school district continually reviews and strengthens its emergency communications.”

Groot said he hopes to have all of the new upgrades purchased and installed as soon as possible.

“I definitely want them sooner rather than later,” he said. “I personally will move to try to get everything purchased and installed by the end of this school year.”