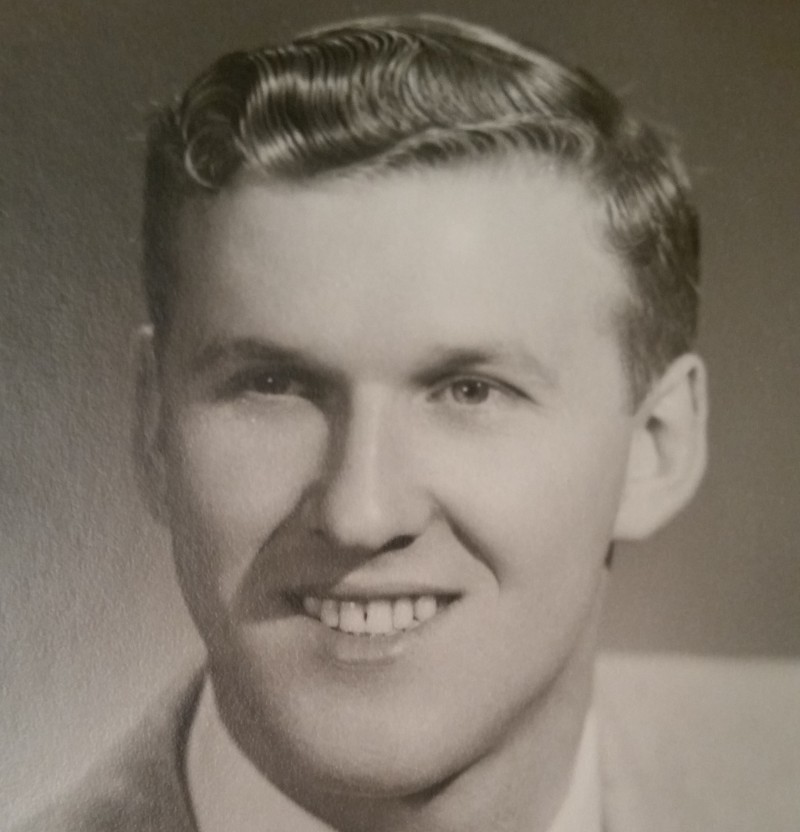 Garner was born June 10, 1935 in Haralson County, Georgia, to the late Josephine and Toy Garner. He graduated from Buchanan High School in 1953, where he lettered in baseball, basketball and football. He served two years in the U.S. Army and was stationed in Germany.

Garner received a scholarship offer to play collegiate baseball at Georgia Tech University, but instead went to work for the Federal Bureau of Investigations in Washington D.C.

During his time at the FBI, Garner helped research several notable cases, including the espionage case against Julius and Ethel Rosenberg. He won an incentive award for his work helping investigate the bombing of the Hebrew Benevolent Congregation Temple bombing in Atlanta in 1958. Garner also graduated from the Woodrow Wilson College of Law that year.

Garner left the bureau for the J.C. Penney Company in 1962. He spent 15 years as a credit collections manager for Penney’s in Atlanta, New York, Chicago and Philadelphia. He then moved to Federated Department stores, where he spent 20 years as a senior credit executive in Dallas, Columbus and Cincinnati. Garner received a prestigious incentive award from Federated in 1985 and retired in 1997.

In addition to being a devoted husband and father, Garner was a deacon in the Southern Baptist Church for more than four decades, where he held many leadership positions, from chairman of the deacons to head of the seniors ministry. He also loved sports, gardening and cooking.

Garner is survived by his loving wife of 58 years, Winifred Lindy Garner, his daughters Denise Garner Dunbar and her husband Will, and Dawn Garner Hoiem and her husband Greg. He has five grandchildren: Ben Dunbar, Josh Hoiem, Josey Dunbar, Jordan Hoiem and Andy Dunbar.

He also is survived by two brothers: Edward Garner and his wife Marlene, and Johnny Garner and his wife Barbara; by his sisters-in-law June Like and Joanne Still, and by brother- and sister-in-law Fred and Shirley Lindy, as well as many nieces and nephews.

Funeral services will take place on Thursday, December 18 at the Harris Funeral Home in Petersburg, Ind. Burial will be at the Union Community Cemetery immediately following the funeral.

In lieu of flowers, the family asks that donations be made to Sunrise of Cascade, 3041 Charlevoix Drive Southeast, Grand Rapids, MI 49546.