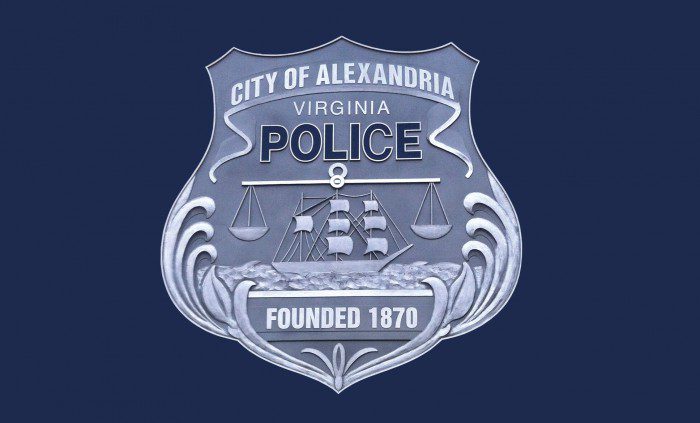 Law enforcement officials announced Friday that the T.C. Williams sophomore found dead on Thursday died as a result from “descent from a building,” but declined to specify the manner of death — homicide, suicide or otherwise.

An autopsy performed Friday morning revealed the 17-year-old boy, who was found along the 2800 block of Park Center Drive, likely had fallen from a building and had no other signs of trauma.

“We’re just trying to tie all the ends together to determine what happened,” she said. “An autopsy can say what injuries there were, but it can’t necessarily say how [the victim got them].”

Around 7:45 a.m. Thursday, first responders responded to the 2800 block of Park Center Drive. When they arrived, they found a 17-year-old boy dead outside a building. Officials confirmed Tuesday that the victim was a sophomore at T.C. Williams.

Police spokeswoman Ashley Hildebrandt said she had no further details Thursday afternoon. An autopsy will be performed to determine the cause and manner of death.

Anyone with information about the incident is encouraged to call Sgt. Michael Kochis at 703-746-6285