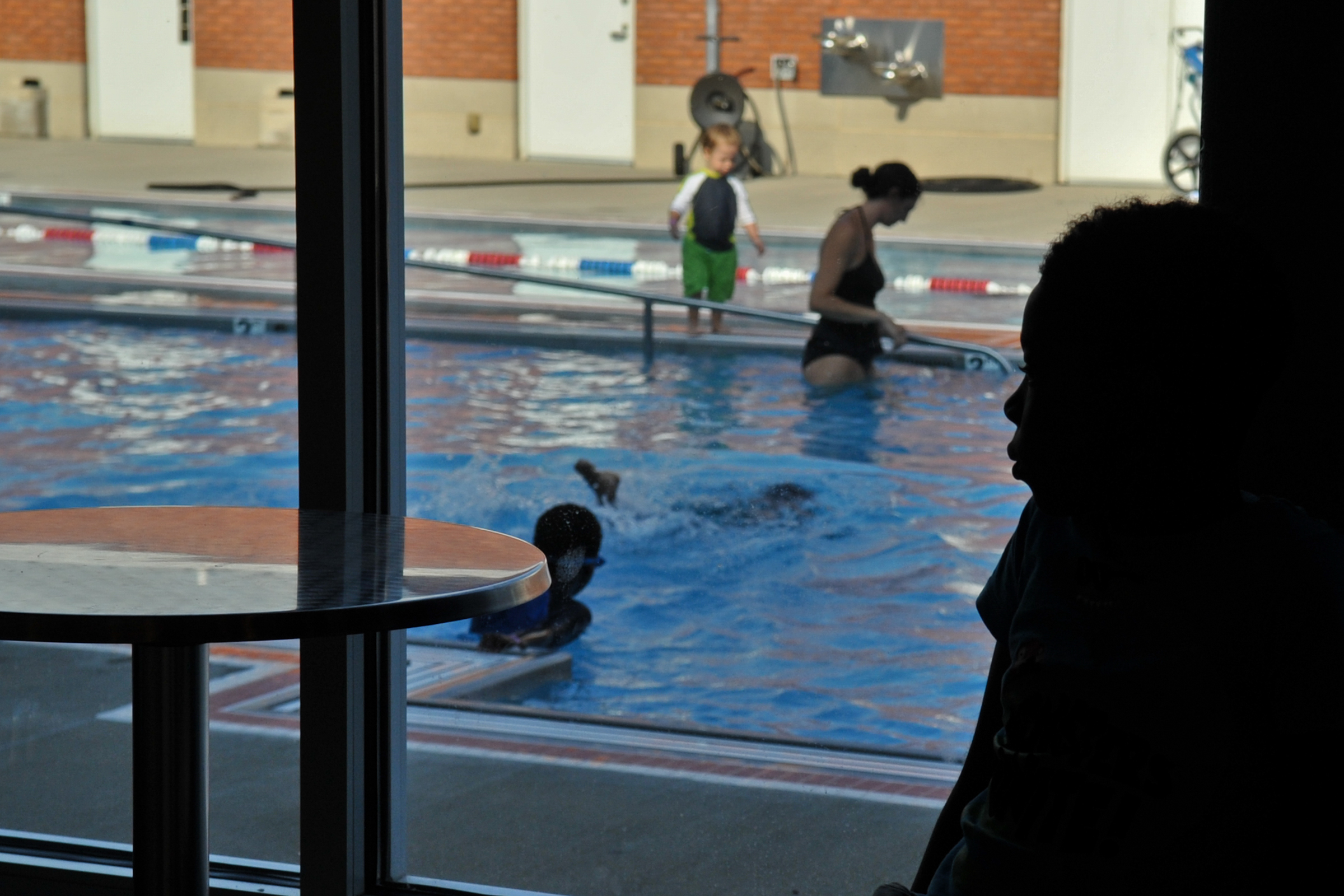 As part of Acting City Manager Mark Jinks’ proposal to close a $31 million budget gap, city leaders hope to raise nearly half a million dollars in revenues by increasing a litany of fees for parks and recreation fees.

Although some programs only saw small price increases, fees for out-of-school activities, including summer camps that have traditionally been affordable to families looking for creative vacation activities for their youngsters, would more than double. The recommended fee adjustment for the summer vacation program is $300, a 140 percent increase from the current $125 price tag.

City councilors also voted to raise fees for programs and services from the city department of recreation, parks and cultural activities for a total revenue increase of $160,000.

Although he sees fee increases as the responsible thing to do, City Councilor John Chapman, who serves on several committees related to youth and recreation, said he was the lone vote against the fee increases during the last budget debate. Chapman said he felt last year’s fee hikes were a little too steep. Instead of increasing fees all at once, he would have preferred to have gradually increased the fees over three years.

“It would have been better to have a conversation with the community prior to hitting people over the head with a triple digit increase,” Chapman said.

Fee increases could have an impact on the city’s youth programs, whether they’re aware of it or not. Tommy Park, executive director of the Alexandria Soccer Association, the city’s largest youth-serving nonprofit, worries a fee increase could make it harder for children most in need to access local services.

Park has seen families with three or four children in his office who could not afford to pay the already reduced registration fees for all of them to play.

“One family rationalized they would just let their two oldest children play,” he said. “That’s where we have stepped in with additional scholarship support to ensure that all kids have the opportunity to participate, regardless of their families financial standing.”

The group’s mission is to make soccer available to all children regardless of their socio-economic status or ability. Through community outreach and after-school programs, the association made efforts to bring children from underserved communities into their program, which increased enrollment as well as the need for scholarship funding.

“We hope the city sees the value ASA has to the community and [the fact that] any cost increases they pass will have an impact on our participants,” Park said.

The organization already subsidizes its scholarship program through its fees for paying families, but like the city’s schools, it has seen in an influx of new children —more than 4,000 youth participated in 2014, up 120 percent from 2011.

And increases to city field fees and rentals already have forced the organization to be more creative with their fund raising. The group raised $40,000 through Spring2ACTion last year.

“We don’t want to sacrifice quality for numbers,” Park said.

Gus Chiarello, president of Alexandria Little League, understands the city’s need to increase fees, but said a $2 bump in field use fees would amount to a $2,000 increase over the year for the league.

“It’s a modest increase and is necessary,” he said. “It’s not damaging to us in the long run and it’s not going to stop us. We benefit from business and community sponsorships and won’t be leaving any kids behind.”

The Alexandria Boxing Club is another organization that could feel the impact of city fee increases. After its previous rent-free lease with City Hall, the group is operating under a one-year trial lease at the Charles Houston Recreation Center. The organization is funded entirely by D.C.-based nonprofit Fight for Children, receiving no city money.

Boxing club officials declined to comment or discuss the potential impact of the proposed changes on the organization, citing ongoing negotiations, but boxers expressed fear last year that changes to the agreement with City Hall could hurt the group’s ability to adequately serve the community.

Proposed increases could affect not only sports leagues but also other community groups and nonprofits. Facility rentals will increase by around $30, while various special event fees are slated for a 25 percent across the board hike.