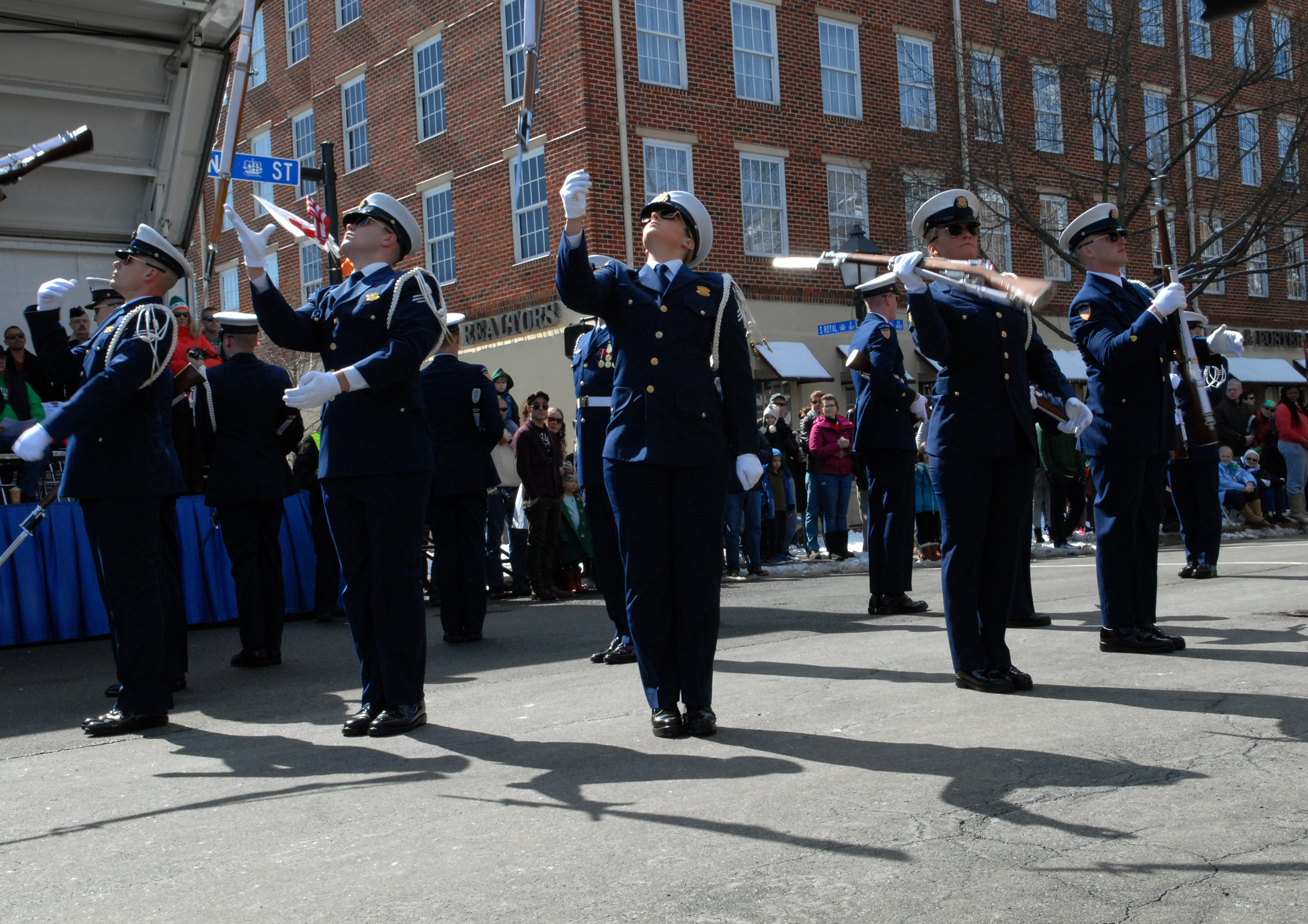 Following the Newtown shooting on December 14 2012, I and many other parents across the country have spoken to our young children about guns. We told them that if they ever found themselves around a gun, they should get out of there and tell an adult. A couple of months later, my family and I were watching the 2013 President’s Day parade in Old Town when my 5-year-old daughter Charlotte turned to me with a deeply concerned face and said, “Daddy, they have guns!”

It was the Alexandria Fire Department marching by with rifles on their shoulders, since — I guess — firefighters carry guns? Realizing I was undermining everything I had told my daughter about guns during the previous two months, I told her that in this case it was OK since they were the firefighters.

Similarly, at this weekend’s St. Patrick’s Day parade, a group dressed as Star Wars characters marched by carrying weapons that closely resembled real-life assault rifles. In fact, the rifles were actually aimed at spectators as they marched by. This time, I had to convey to my 3-year-old son that while guns in general are dangerous, there’s nothing wrong with people pointing an assault rifle at you while they walk through Old Town. What?

Why do we do this to ourselves? Why do we put parents in the position of having to tell their kids that guns are dangerous, except that sometimes they’re not? Could we please just set a standard of not having guns in our parades?