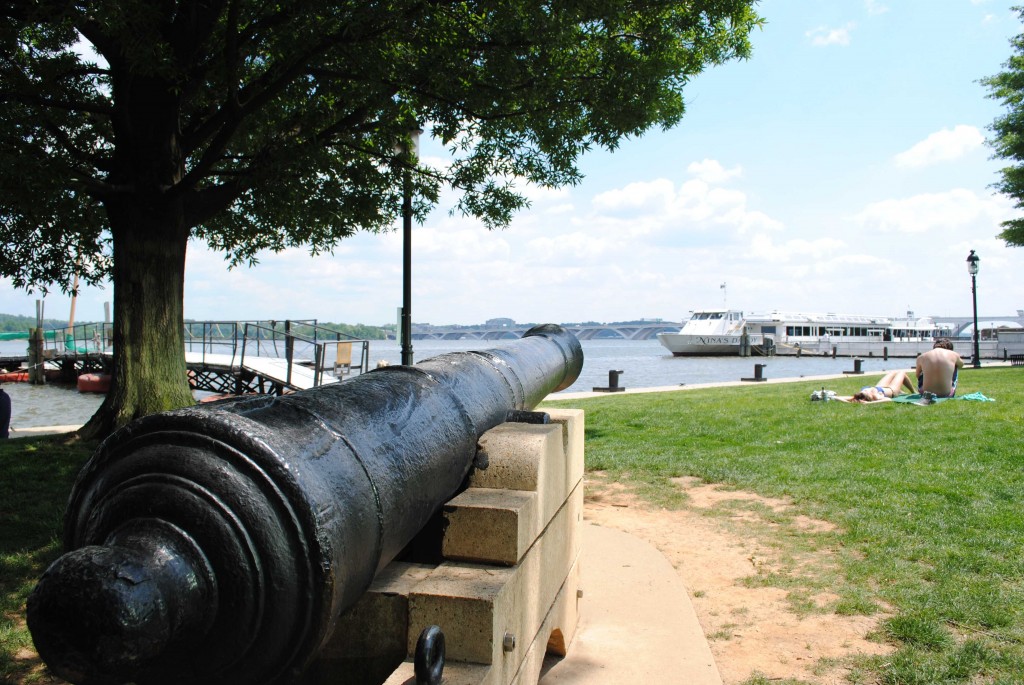 “You’re either part of the solution or you’re part of the problem.” That saying by Eldridge Cleaver can be applied to a great many things in life. It’s applicable to issues surrounding development in Alexandria — particularly the redevelopment of the city’s waterfront.

Being part of the solution on development issues means city officials and residents alike genuinely must engage and search for common ground.

For city officials, it means no backroom deals with developers. It means listening honestly to concerns Alexandrians raise about development projects and how projects might negatively affect their quality of life. It means being open to scrapping some plans, altering others and looking for ways to mitigate negative impacts on nearby residents.

For Alexandria residents, being part of the solution entails attending meetings, voicing concerns and suggesting changes. But it also means realizing that development is in general a positive thing for the city — continued development is essential if we are to curb the tide of rising property taxes.

Constructive engagement means working with city officials to change what’s feasible while knowing and accepting that you won’t get everything you want. It means recognizing when you are being a NIMBY. It means trying to view issues through the lens of what’s best for all Alexandrians. It ultimately means knowing when to walk away.

Residents and city officials become part of the problem when they approach issues with arrogance or intransigence. An example of the former was the city’s threat to take the Old Dominion Boat Club by eminent domain. Unfortunately, an example of the latter is the continued refusal of the so-called “Iron Ladies” of Old Town to acknowledge that they are not going to be able to block a hotel at the foot of Duke Street.

It is past time for the Iron Ladies to drop their litigation and move on. We sympathize with their concerns about the size of the hotel and the manner in which city council passed this measure. But it is time to face the reality that more litigation is not going to change the outcome. Enough is enough.

We suggest that Friends of the Alexandria Waterfront seek more constructive ways to engage on the Carr project, such as continuing its admittedly late push to see if Carr will agree to remove their construction debris by barge, as EYA has just agreed to do with their project at Robinson Terminal South.

We continue to believe that clogged traffic and parking difficulties are the biggest negative long-term effects of putting a hotel in the middle of Old Town’s historic residential district. City council must do proactively what many cities across the country have done: make certain streets resident-only parking. This is an issue where Friends of the Alexandria Waterfront could make a positive contribution by lobbying the city.

EYA’s agreement to barge their floodplain and parking garage debris is an example of successful civic engagement. Residents attended public meetings and voiced support for barging. The developer and the city listened, worked together and came up with an admirable plan. City officials should show the same responsiveness on issues of traffic and parking around the Carr site.