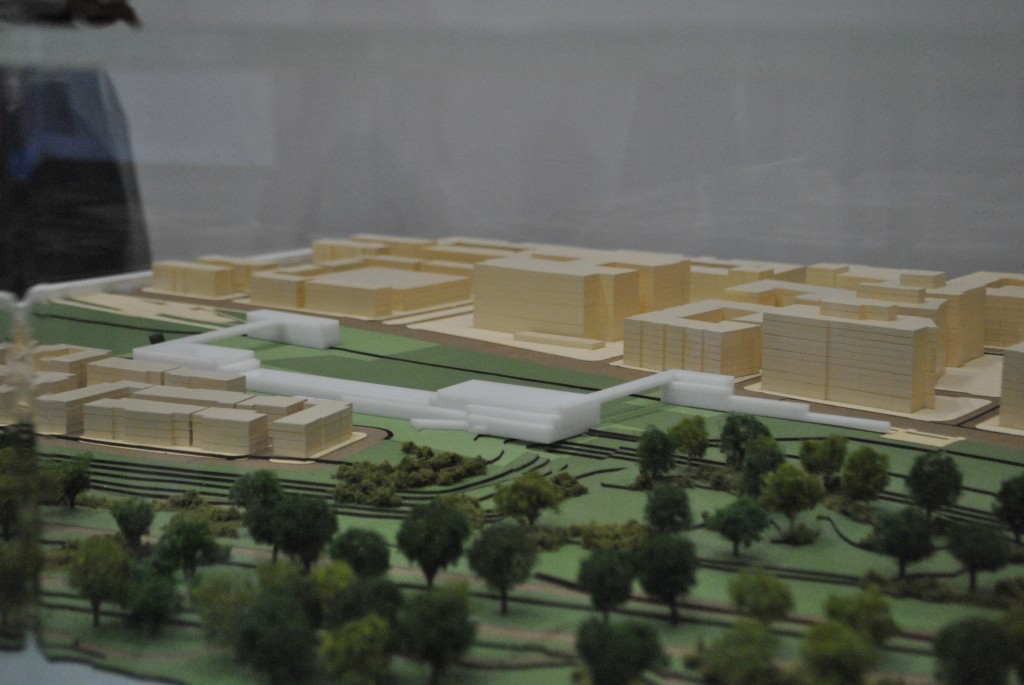 As expected, last week Alexandria City Council unanimously voted to move forward with building a Metro station at Potomac Yard. And as expected, there was considerable self-congratulation from Mayor Bill Euille and city councilors after the decision, in which they chose “Alternative B” — the northernmost site under consideration.

All that was missing was Civil War Navy Rear Adm. David Farragut’s cry of “Damn the torpedoes! Full speed ahead.” For all of the excitement and big numbers bandied about, including a projection of up to $2 billion in potential development value and 26,000 new jobs around this site, there are significant torpedoes to be dodged. These include:

• The possibility that a stagnant economy, stretching into the foreseeable future, could delay projected development, thus drying the expected local revenue stream to a trickle. One need look no further than the stalled re-development of Landmark Mall to see a major development project that’s been on hold for years. City coffers still await Landmark’s projected cash infusion.

• The possibility that continued high office space vacancy rates scares away developers. The rate for Northern Virginia was 17 percent in December 2014, according to Transwestern, which produces Real Estate Outlook. In addition, as of December, approximately 1 million square feet of office space was already under construction on Eisenhower Avenue — mostly for the National Science Foundation building — of which about 34 percent remained un-leased.

• Funding sources for this projected $268 million project remain sketchy at best. The city expects to receive close to $70 million from the Northern Virginia Transportation Authority for the project, but neither the amount nor the fact of funding is definite. Developer JBG has pledged to contribute up to $72 million — but now reportedly wants to renegotiate its contribution. City council designated a special residential tax district near the site, but now seems to be backing away from its commitment to this.

• The city has a bad track record of bringing public construction projects in anywhere near budget. For instance, the Charles Houston Recreation Center was supposed to cost just over $4 million. It cost almost four times that much. The recently rebuilt Jefferson-Houston Elementary School was 30 percent over budget.

• The city has not presented a plan for how it would pay for cost overruns for this Metro station. An overrun of 25 percent on this project would cost the city an additional $67 million. Where would this money come from?

• Even when cost overruns are not excessive, initial budgets tend to be. The city tends to build unjustified gold-plated facilities, such as its $80 million new police station on Eisenhower Avenue. Do city planners intend to make this new station a similar Taj Mahal?

Yes, a new Metro station has the potential to be a long-term engine of economic growth for Alexandria. However, concrete funding sources and accurate cost projections must be in place before a shovel of dirt is turned.

“If we build it, they will come” might have worked in “Field of Dreams,” but Alexandria needs something more concrete before building this station. Let’s account for all of the torpedoes before opening the throttles and roaring full speed ahead.