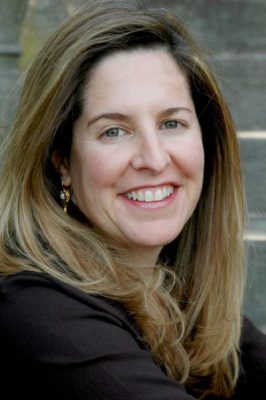 To the editor:
Last weekend, I attended a reception for Allison Silberberg. I left more convinced than ever that she is the right person to lead our city as our next mayor.

Silberberg is schooled in public administration and is a published author. She served as vice mayor of Alexandria for three years, has been active on city commissions and volunteer organizations, and served on the staffs of two U.S. senators. Those are strong credentials, but Silberberg’s real distinction is her integrity, core strength and her desire for inclusiveness in city government.

Silberberg is confident in her beliefs and ability. Like former Mayor and state Sen. Patsy Ticer before her, she speaks softly and carries a very big stick — her integrity. Silberberg believes that your word is your bond and that commitments to the citizens of Alexandria need to be kept, not broken on a whim.

Silberberg is a visionary. She looks forward to a city government that is open and transparent and that invites its citizens to participate in the process and make their interests and concerns known. As mayor, she will encourage all of Alexandria’s citizens to speak up. She will listen and she will do what is necessary to keep the citizenry involved.

On the watch of two other candidates for mayor too many decisions have been made behind closed doors. That led to disasters like the BRAC building, unexplained costs for public infrastructure, mounting debt and broken promises to neighborhoods. Electing either of the other two candidates will bring more of the same.

Silberberg will limit executive sessions to an absolute minimum and instead allow the people of Alexandria to have a voice in governmental decisions.

We have had enough of top-down government in Alexandria. It is time for a change and Silberberg is our opportunity. Please join me and many other Alexandrians in seeking a more respectful and inclusive government. Please vote for Allison Silberberg to be our next mayor.