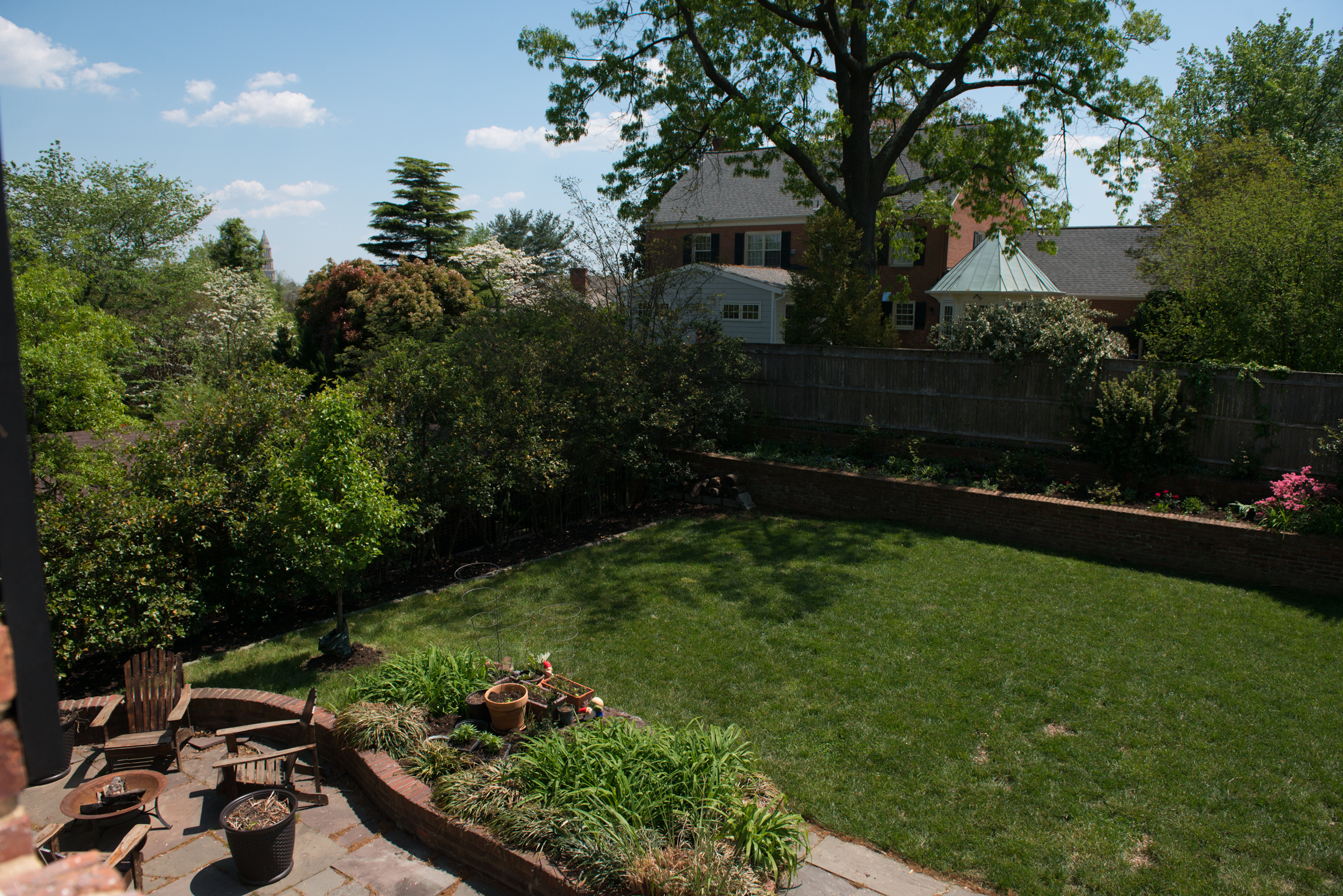 To the editor:
The recent story in the Alexandria Times of President Gerald Ford’s old home located on Crown View Drive being impinged upon by a proposed subdivision of lots on Vassar Road (“A presidential debate,” May 21) is fascinating, but is based on emotion, not facts.

Nothing could be further from the truth. Nothing will remotely impinge on the historic President Ford property, other than a distant backyard view. Those truly concerned about history should walk along Vassar Road where the proposed subdivision would take place. It looks like a house belongs on the proposed lot, a comment made by more than one planning commissioner who voted in favor of subdivision. Furthermore, the proposed subdivided lot is virtually the same size as the historic President Ford lot and other adjoining lots, and within the size and character of the surrounding neighborhood.

Alexandria City Code specifically allows lots to be subdivided when they meet appropriate criteria. City staff found the proper criteria has been met and recommended the subdivision be approved. No attempt is being made to squeeze a small lot between larger lots in this neighborhood.

Residents currently living in the historic President Ford house might eventually see the top of another house a lot and a half away and therefore, the argument has been made that Vassar Road residents should be prevented from subdivision because President Ford lived in the house on Crown View Drive years ago. Again, this argument is hardly compelling, as the property boundaries of the historic home are not remotely touched. More importantly, this is why we have the local building codes. Any structure built on the property must meet code requirements.

Unfortunately, this argument about history is really more about current neighbors seeking to prevent the subdivision in order to maintain better backyard views; the old President Ford house and historic preservation should not be used as a crutch. Perhaps those against subdivision should be careful in what they are seeking and would reconsider opposition if, in the alternative to subdivision, the entire Vassar Road lot was sold to a commercial builder who could demolish the current structure and build an enormous home that would dwarf every other nearby home.

The bottom line is: city staff supports subdivision; the city planning commission vote was overwhelming in favor of subdivision, having found that the proposal met all requirements. Neighbors are appealing the decision and it is absolutely their right to do so. However, the argument is not about preserving history, but rather current residents desiring to maintain backyard views at others’ expense. The proposed Vassar Road subdivision will not impact the historic President Ford house; if you are concerned about history come see for yourself.